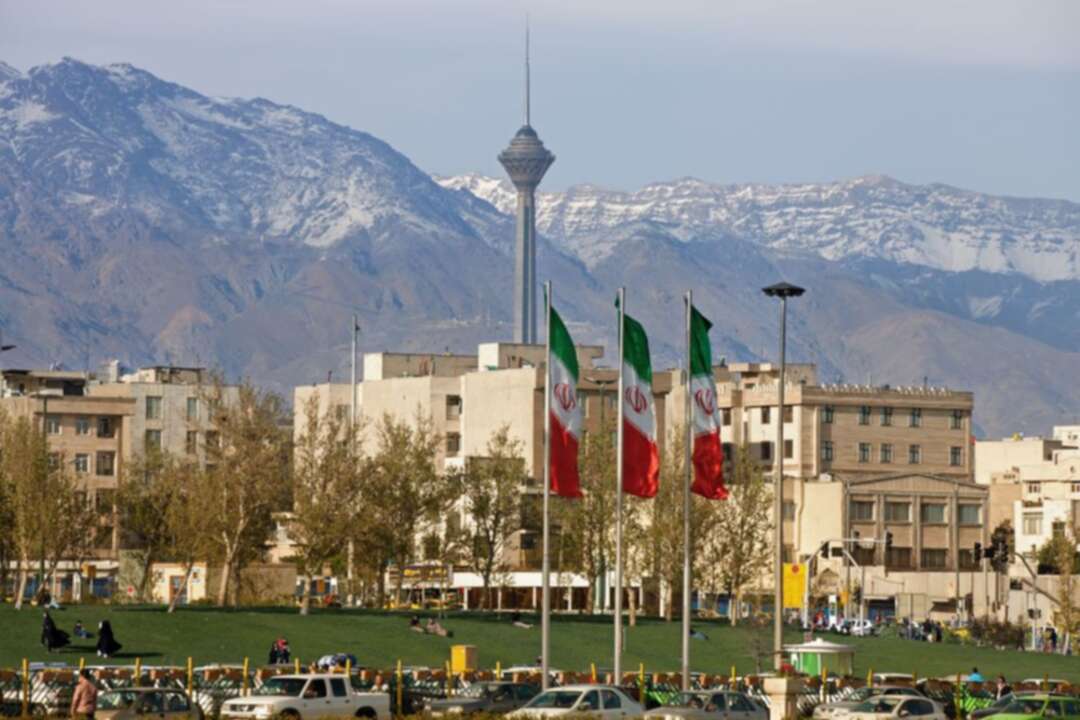 The Xinhua reported, Iran's Foreign Ministry spokesman said on Monday that the U.S. administration must know the continuation of former President Donald Trump's mentality would only result in "maximum failure."

Addressing a weekly press conference, Saeed Khatibzadeh noted the United States should come to Vienna with a real agenda for continuing the talks over the revival of the 2015 nuclear deal, commonly known as the Joint Comprehensive Plan of Action (JCPOA), and completely fulfill its commitments under it.

He stressed: "This is the sole way contributing to the restoration of the JCPOA."

Reacting to U.S. Special Envoy for Iran Robert Malley's remarks that Washington "can't wait forever" for Tehran to decide whether it wants to restart the JCPOA talks, Khatibzadeh said the United States is the one that withdrew from the deal, violated the resolution, and threatened those seeking to implement the agreement with punishment. 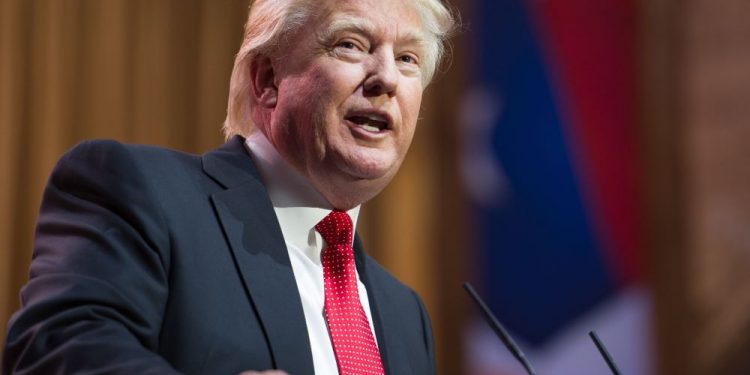 Iran's President Raisi and Foreign Minister Hossein Amir-Abdollahian have sent clear messages about the continuation of the nuclear talks.

He said, that the talks must safeguard the Iranian people's interests within the framework of the JCPOA.

The window of opportunity will remain open for Washington for only a limited period of time, said the spokesman, expressing hope that U.S. officials would know how to fulfill their commitments under the JCPOA.

Iran and the five remaining parties to the JCPOA started discussions over the revival of the deal after the U.S. unilateral withdrawal in May 2018. After six rounds of talks, the parties have said serious differences remain between Iran and the United States for restoration of the deal.