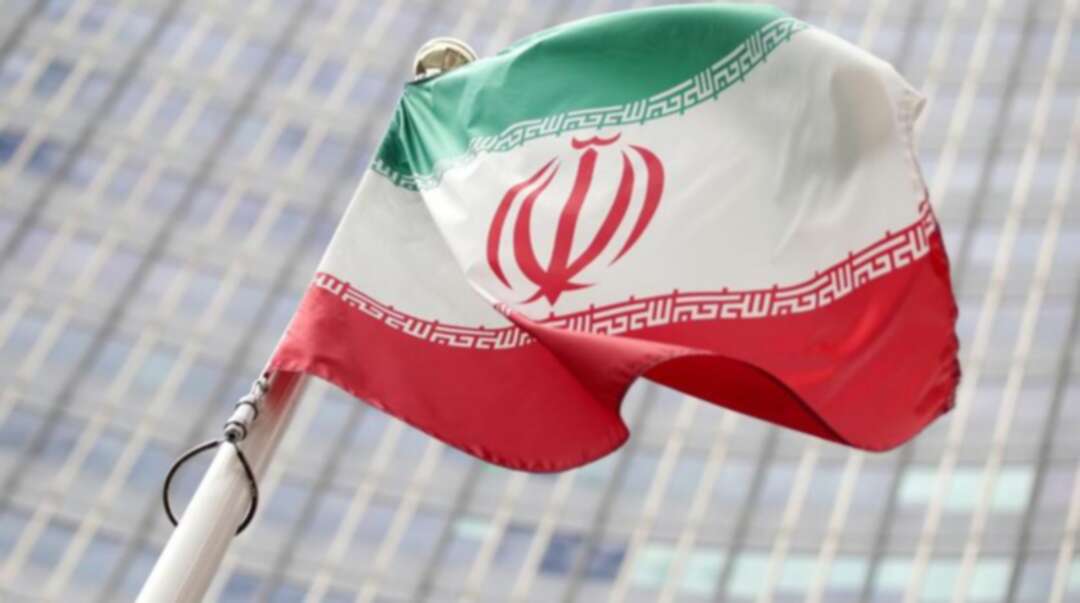 On Tuesday, January 12th, the US Secretary of State, Mike Pompeo, at the National Press Club, released information at this club for Journalists in Washington D. C. about how the Islamic Republic of Iran has provided al-Qaeda with new operations centers. Due to the appeasement policy this information had previously bypassed the press. He described in detail the operation as to how Iran has become a safe haven for al-Qaeda leaders.  Documents related to Iran's connection and providing shelter for al-Qaeda leaders have been the subject of international debate for the past two decades.

Over the past two decades, the relationship between the regime and Sunni fundamentalist groups has gone beyond a purely political, financial, and military one, and it has had an ideological factor associated with it. Qassem Soleimani oversaw relations with al-Qaeda. Al-Qaeda military leaders remained in Tehran until 2015, after which Qassem Soleimani sent five of them, including Mohammed Al-Masri, to Damascus on a mission to contact ISIS forces and encourage them to secede from ISIS and join al-Qaeda.

During these years, the Quds Force organized al-Qaeda in Syria using the remnants of ISIS. Qassem Soleimani, commander of the Quds Force under Khamenei, played a key role in coordinating Tehran-al-Qaeda relations and provided shelter for the bin Laden family and senior al-Qaeda commanders in Iran after the organization's defeat in Afghanistan in 2001. Soleimani built a residential complex for them in the heart of an IRGC’s training garrison in Tehran. Last August, Abu Mohammad al-Masri, al-Qaeda's number two figure, was killed in Tehran, which the regime initially denied, but later confirmed.

The support and financing of al-Qaeda by the Mullahs’ regime has played a key role in rebuilding its structure. "According to the US Federal Bureau of Investigation (FBI), this organization had only 400 members during the 9/11 attacks on the Twin Towers and dispersed after the US invasion of Afghanistan, but with the rise of ISIS in 2013, Al-Qaeda, with the pursuit and efforts of Qassem Soleimani, also came to life.”.

Some of the details of Iran's relationship with Al-Qaeda were obtained amid documents collected in the attack on Al-Qaeda's headquarters in Pakistan.

According to one of the documents obtained, “a prominent member of Al-Qaeda wrote in a letter that Iran is ready to provide Al-Qaeda with everything it needs, including property, weapons, and Hezbollah’s training camp in Lebanon, in exchange for Al-Qaeda to attack US interests in the Kingdom of Saudi Arabia and the Gulf region.".

Another document states, “Iranian intelligence agencies have agreed to provide visas and facilities to Al-Qaeda forces and to shelter other Al-Qaeda members.". This was done through talks between the Iranians and Abu Hafs Al-Mauritania, one of the key figures in Al-Qaeda’s 9/11 attacks.

The question is, why does the Iranian regime support Al-Qaeda?

Khamenei's doctrine for his regime’s survival includes two policies: exporting terrorism to provide his regime with defense lines outside Iran’s borders and repression inside to prevent protests and uprisings. IRGC has a primary role in advancing both policies.

The IRGC’s Quds Force has had extensive terrorist interventions in various countries over the past two decades, such as Yemen, Syria, Lebanon, Iraq, and so on. The regime has also set up special units at its embassies in various countries and sent its trained special officers to assassinate dissidents abroad. An example of this is Assadollah Assadi, who, under the guise of a diplomat at the Iranian embassy in Austria, committed covert terrorist acts and was arrested. According to documents from the Belgian court in Antwerp, Assadi was the person who came up with the plot of the bomb transfer to the meeting of the National Council of Resistance of Iran (NCRI).

The Mullahs’ regime’s main concern is its survival and the crises they face for its overthrow. Therefore, the Mullahs need Al-Qaeda terrorist members to survive. And uses them as leverage to extort what they want in their dealings with the world and to interfere in the region. 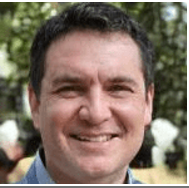 
* Cyrus Yaqubi is a Research Analyst and Iranian Foreign Affairs Commentator investigating the economy of the Middle east countries that are relying on oil revenue and comparing their progress to their ruling system, especially covering a variety of topics about Iran.

Iran US al-Qaeda the levant