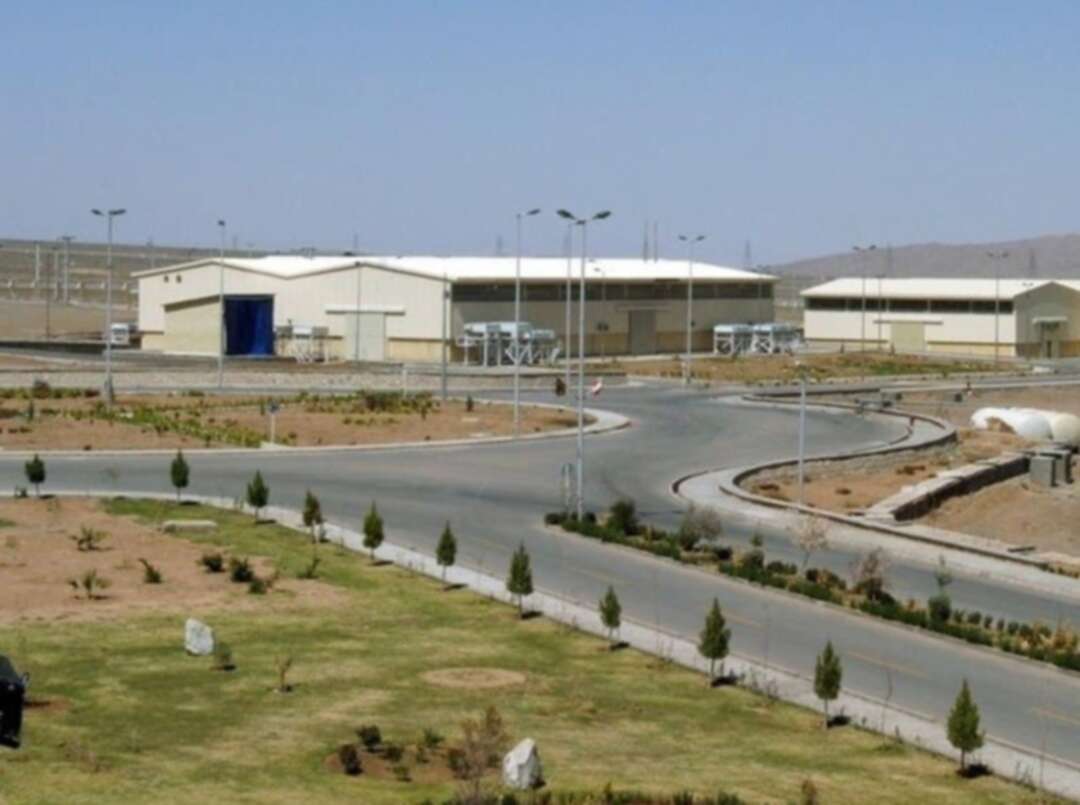 Iran has started enriching uranium at its underground Natanz plant with a second type of advanced centrifuge, the IR-4, the UN nuclear watchdog said in a report reviewed by Reuters on Tuesday, in a further breach of Tehran’s deal with major powers.

Iran has recently accelerated its breaches of the deal’s restrictions on its nuclear activities in an apparent bid to pressure US President Joe Biden as both sides are locked in a standoff over who should move first to save the deal.

Tehran’s breaches began in 2019 in response to the US withdrawal from the deal and the reimposition of US economic sanctions against Iran under Biden’s predecessor Donald Trump, who opposed the agreement and sought to wreck it.

Last year Iran started moving three cascades, or clusters, of different advanced models of centrifuge from an above-ground plant at Natanz to its below-ground Fuel Enrichment Plant (FEP). It is already enriching underground with IR-2m centrifuges. The deal only lets it enrich there with first-generation IR-1 machines.

On 15 March 2021, the Agency verified that Iran began feeding the cascade of 174 IR-4 centrifuges already installed at FEP with natural UF6,” the International Atomic Energy Agency said in the report to member states dated Monday, referring to uranium hexafluoride, the form in which uranium is fed into centrifuges for enrichment. 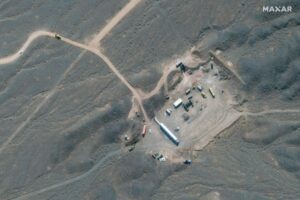 Iran has indicated that it now plans to install a second cascade of IR-4 centrifuges at the FEP but installation of that cascade has yet to begin, the report said. Iran has already increased the number of IR-2m machines, which are far more efficient than the IR-1, installed at the underground plant.

Iran is enriching up to 20% purity at another plant, Fordow.