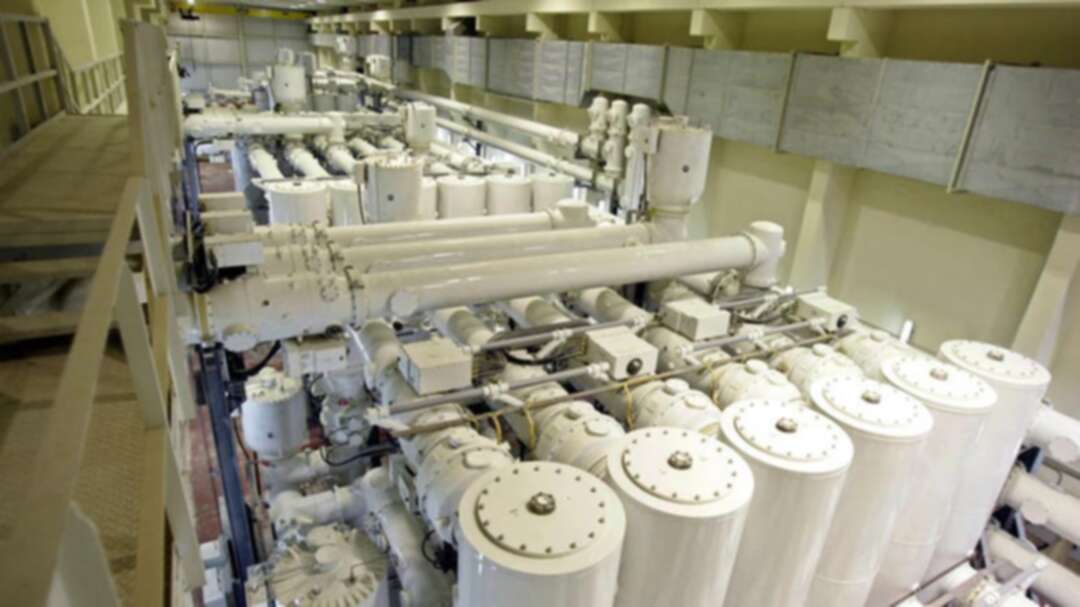 Iran’s state TV is reporting that construction has begun on a second nuclear power reactor at its Bushehr plant amid heightened tensions over Tehran’s collapsing nuclear deal with world powers.

Authorities began pouring concrete for the base of the reactor on Sunday in the presence of journalists in Bushehr, some 700 kilometers (440 miles) south from Iran’s capital, Tehran.

Bushehr relies on 4.5 percent enriched uranium, which Iran is producing in violation of its 2015 nuclear deal.

That violation and others come after President Donald Trump unilaterally withdrew America from the accord over a year ago.

Bushehr’s first reactor came online in 2011 with the help of Russia. This new reactor similarly will be built with Russian help.