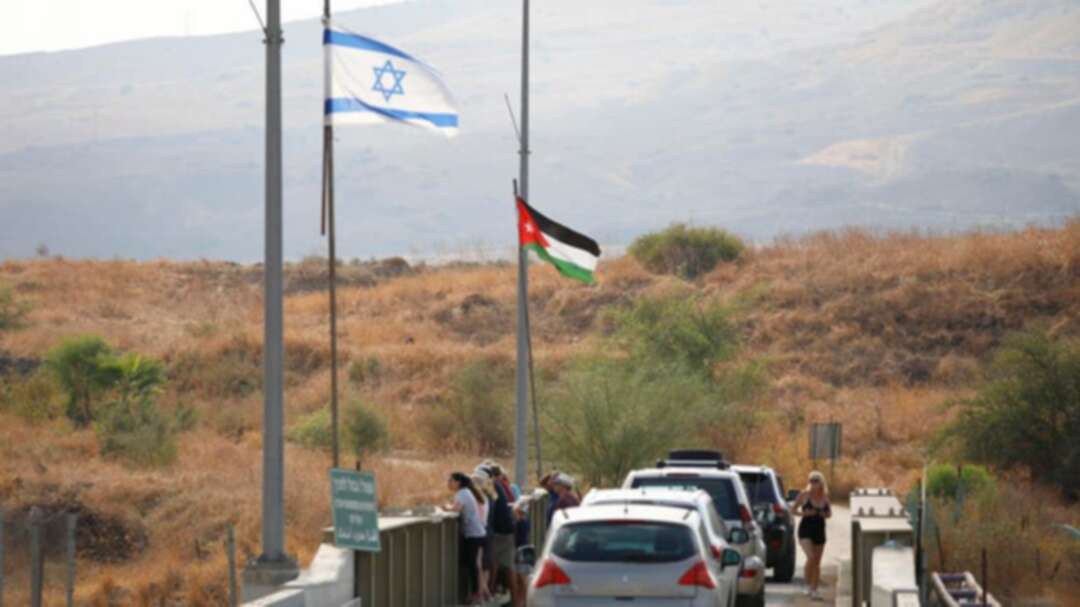 Israelis were prevented from entering Jordanian border enclaves on Sunday after a deal allowing farmers to work the land there expired, 25 years after a landmark peace treaty.

Since the two countries signed the deal in 1994, Jordan has allowed Israeli farmers access to the territories of Ghumar in the north and Baqura in the south under a renewable 25-year arrangement.

In October last year, however, Jordan’s King Abdullah said his country had notified Israel that it wants them back.

An AFP journalist in northern Israel said the yellow gate to a bridge over the river dividing the two countries, long the portal for Israeli farmers to access Baqura, was locked.

Baqura, known in Hebrew as Naharayim, lines on a spit of land where the Jordan and Yarmuk rivers meet.

Ghumar, deep in the Negev desert south of the Dead Sea, is known in Hebrew as Tzofar.

The lands have been privately owned by Israeli entities for decades, but the 1994 deal saw the kingdom retain sovereignty there.

Since the heady days of Israel’s second peace treaty with an Arab state - after Egypt - relations with Amman have been strained.

Opinion polls have repeatedly found that the peace treaty with Israel is overwhelmingly opposed by Jordanians, more than half of whom are of Palestinian origin.

Just last month, Amman recalled its ambassador from Israel over the prolonged detention without trial in Israel of two Jordanians. The ambassador returned after the two were released.

Iran begins building 2nd nuclear power reactor at Bushehr: Report Syria’s Assad: Anybody will be able to run in 2021 election