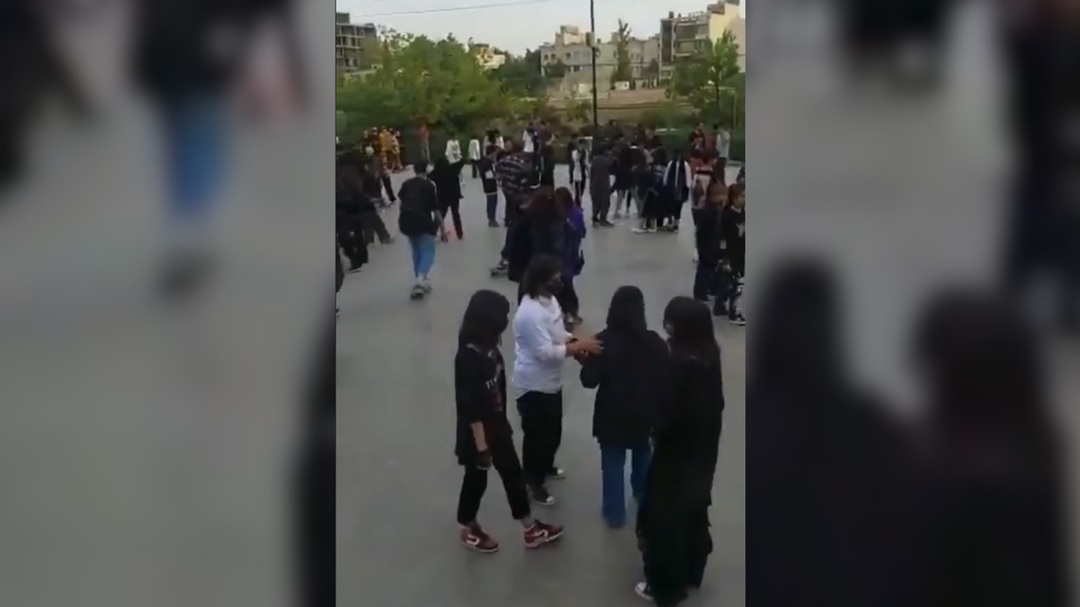 Iranian authorities have arrested 10 people in the south-central city of Shiraz, an official said, after teenage boys and girls were filmed mingling freely at a public gathering. (Screengrab)

An Iranian official said that authorities have arrested 10 people in the south-central city of Shiraz, after teenage boys and girls were filmed mingling freely at a public gathering where girls were not wearing headscarves.

According to the Alarabiya English, a video posted on social media on Thursday (June 23) showed several teenage girls and boys mingling freely in public, with most of the girls not wearing headscarves.

It said that wearing hijab is mandatory for women in Iran and is considered a red line for the country’s theocratic rulers.

“Ten people have been arrested so far for organizing this event,” the semi-official Mehr news agency quoted Lotfollah Sheybani, governor of Shiraz, as saying on Thursday (June 23).

Sheybani said: “As soon as we became aware of this issue, with the coordination of the judiciary and law enforcement, the necessary measures were taken to identify the individuals behind this event.”

It should be noted that since Iran’s 1979 revolution, all women have been required to cover their hair in public. Women who break the strict dress code risk being harassed and arrested by Iran’s morality police, known as Gasht-e Ershad.