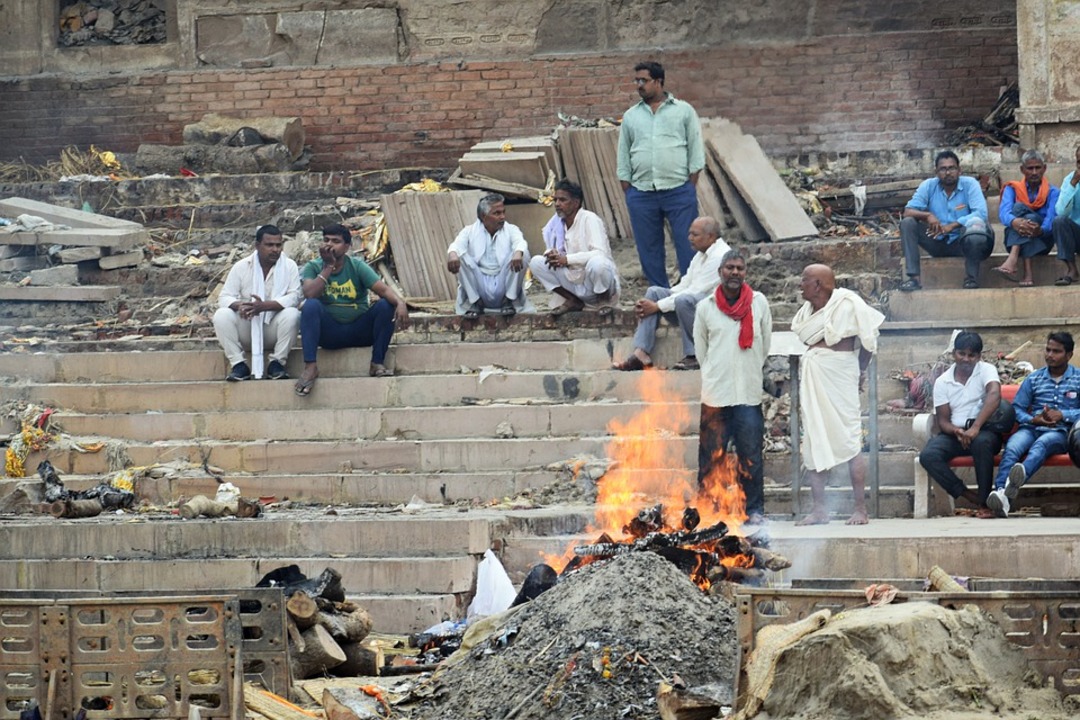 The Hindu religion teaches that when someone dies, the soul passes into another body. That belief in reincarnation provides the foundation for Hindu funeral traditions. Although different groups have slightly different practices, there is a common set of Hindu funeral rites they all follow. (Photo: Pixabay)

Police in India have arrested the co-founder of a fact-checking website who has been a vocal critic of Prime Minister Narendra Modi's government, the BBC reported.

A network of media organisations said that Mohammed Zubair of AltNews has been accused of insulting religious beliefs on Twitter.

On Monday (June 27), Mr Zubair was detained over a complaint from a Twitter account that said he insulted Hindus in a 2018 post commenting on the renaming of a hotel after the Hindu monkey god Hanuman, the ANI news agency reported, citing senior Delhi police officials.

In recent weeks, Hindu nationalists have drawn attention to past comments made by Mr Zubair and demanded that he be prosecuted for hurting their religious feelings.

A statement by the police later said that the tweet had been amplified by Mr Zubair's Twitter followers and "created a series of debates/hate mongering".

Pratik Sinha, also a co-founder of AltNews, who accompanied him to the police, said neither he nor Mr Zubair's lawyers were provided with a copy of the complaint on which the arrest was made.

Opposition leaders and journalists have condemned the arrest.

They said it was a clear attempt by the Hindu-nationalist government to clamp down on those who expose hate speech.

Many journalists and activists have been demanding his immediate release.

Opposition Congress party leader Rahul Gandhi tweeted: "Every person exposing BJP's hate, bigotry and lies is a threat to them. Arresting one voice of truth will only give rise to a thousand more."

His tweet was widely shared and led to several Muslim countries lodging strong protests with India.

Death toll climbs to 18 in attack on Ukrainian shopping centre Boris Johnson: We're working on getting Ukraine's grain out