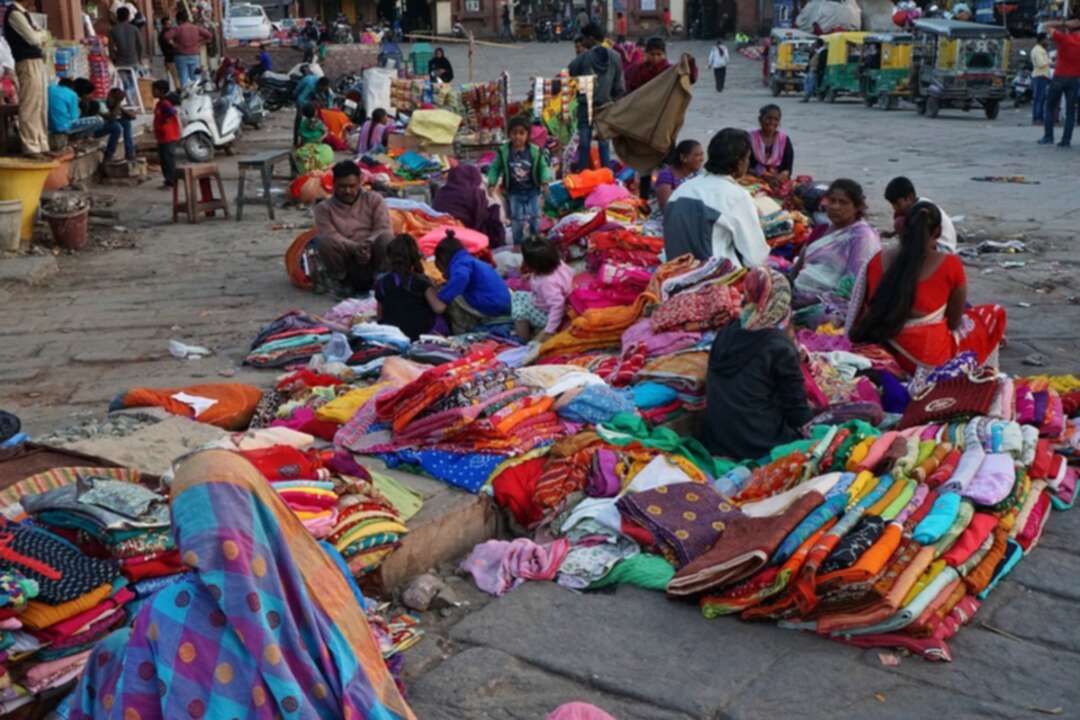 The Xinhua reported, local government in Indian capital region, Delhi, Wednesday banned all gatherings to celebrate Christmas and New Year in the wake of an increase in Omicron cases.

The order issued by Delhi Disaster Management Authority (DDMA) said all cultural events and other gatherings have been prohibited.

The order said, banquet Halls, except for meetings, conferences, marriages and exhibitions as per conditions prescribed by the authority, will also not be allowed to function.

The order further said, while cinemas, theaters and multiplexes are allowed with 100 percent seating capacity, auditoriums and assembly halls can seat only up to 50 percent.

District administration officials and police have been directed to tighten the enforcement machinery to ensure that people follow social-distancing norms and wear masks.

Market trade associations have also been directed to deny entry to customers without masks.

Experts: Putin visit to India is an attempt to restore strong Russia-India relations

So far 214 COVID-19 cases of the Omicron variant have been reported in India. According to India's federal health ministry, of these cases, 90 patients have recovered or migrated.

The Xinhua noted that Delhi reported the highest number of cases of the new variant, 57.

It mentioned that the Omicron strain of COVID-19, known to be highly transmissible, has triggered alarm bells across the globe.

India's federal health ministry officials said of the reported cases of Omicron in the country, none of the patients have reported severe symptoms.