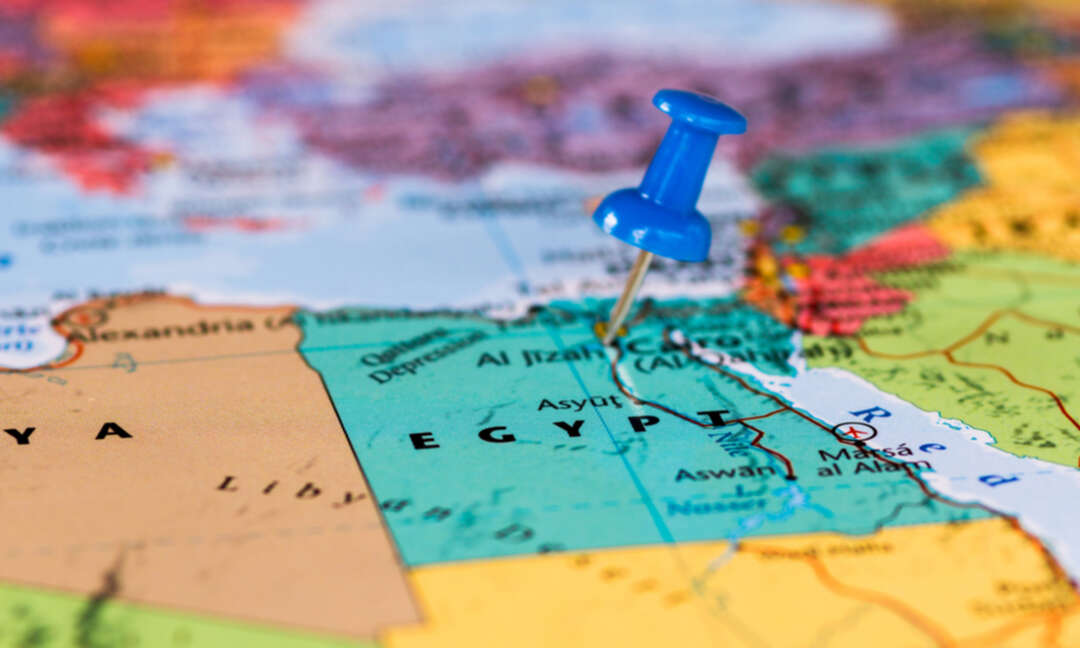 The Arab News reported, Egypt has launched a new facility to help African nations rebuild after conflict, and promote stability and development across the continent.

The African Union Center for Post-Conflict Reconstruction and Development seeks to protect countries emerging from conflict against possible setbacks, and build up state institutions to help consolidate stability and peace.

An event to mark the launch of the center was hosted by Ambassador Suha Gendy, Egypt’s assistant minister of foreign affairs and director of the Department of African Organizations and Groupings, and Ambassador Bankouli Adewe, commissioner for political, peace and security of the AU.

The launch came within the framework of Adewe’s visit to Cairo from Dec. 20-24.

In 2019, during Egypt’s presidency of the AU, the organization agreed that the Egyptian president should take the lead in post-conflict reconstruction and development on the continent.

The new center will operate from temporary offices until the completion of its permanent headquarters in Egypt’s new administrative capital.