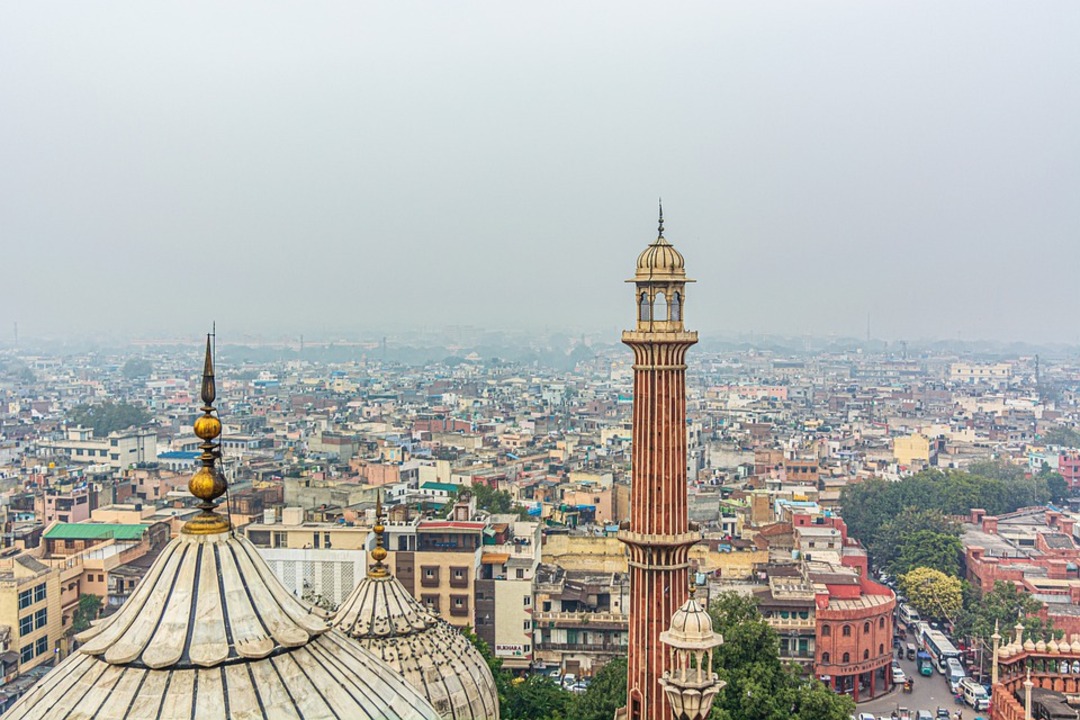 Indian authorities on Wednesday (Sep 28) declared the Popular Front of India (PFI) and its affiliates an “unlawful association” with immediate effect, banning it for five years, Reuters reported.

This comes after the authorities detained scores of members of the Islamic organization on Tuesday (Sep 27) and earlier in the month, accusing them of violence and anti-national activities.

The ban is expected to cripple its funding, recruitment, and other activities as any person found associated with it can be booked under terror charges in any part of the country.

PFI and its remaining office bearers would not be able to organise protests, seminars, conferences, donation exercises, or come up with publications, and any such activity after the arrests of its top leadership in a crackdown since September 22.

The organisation described itself as a "neo-social movement committed to empower people to ensure justice, freedom and security". It advocates for Muslim reservations.

PFI has often been accused of involvement in anti-national and anti-social activities by the Indian Government.

In 2012, the Government of Kerala claimed that the organization was a resurrection of the banned terrorist outfit Students Islamic Movement of India (SIMI), an affiliate of the Indian Mujahideen.

German population hits a record 84 million due to Ukraine refugees Joe Biden keeps US target for refugee admissions at 125,000