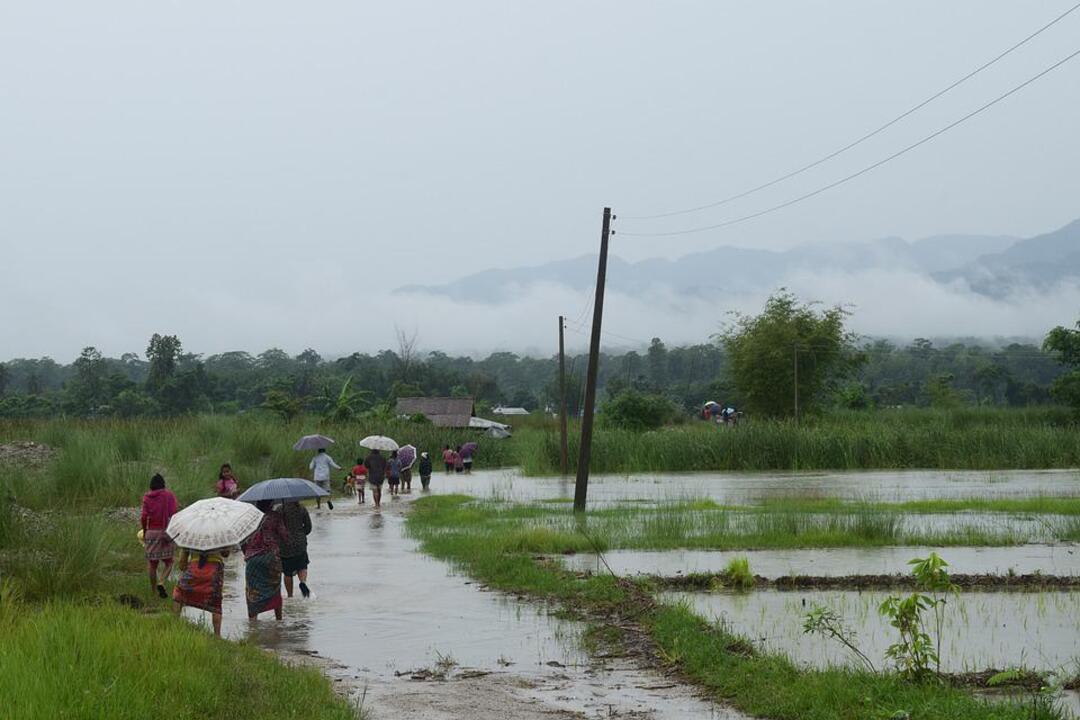 The term monsoon was first used in English in British India and neighbouring countries to refer to the big seasonal winds blowing from the Bay of Bengal and Arabian Sea in the southwest bringing heavy rainfall to the area - Pic. Pixabay

The Indian-run weather office said, the country’s annual monsoon covered the entire country on Saturday (July 2). This year monsoon came six days earlier than usual, but rain totals are 5 per cent below average so far this season.

The monsoon, critical for farm output and economic growth in the world’s second-most populous country, arrived on the coast of the southern Kerala state on May 29, a couple of days ahead of usual, yet after a promising start the rains gradually tapered off, clocking an 8 per cent deficit in June, the Malay Mail reported, citing Reuters.

It said that last month’s patchy rains slowed the planting of rice, an essential summer crop.

India’s rice farmers have planted 4.3 million hectares with the grain so far this season, down 27 per cent from the same period last year, according to the report.

The progress of the monsoon, which delivers about 70 per cent of the country’s annual rainfall, is crucial for rice output and exports from India, the world’s biggest exporter of the grain.

Poor monsoon rains would further delay rice planting, stunt the crop and cut yields, leading to a drawdown in state inventories that would trigger export curbs to ensure sufficient supplies for the country’s 1.4 billion people.

The India Meteorological Department had said on Friday (July 1), India is likely to receive monsoon rainfall between 94 per cent and 106 per cent of the long-term average in July, the most crucial month for planting rice and a host of other summer crops such as corn, cotton, soybean and sugarcane.

Bountiful monsoon rains in July would ease concerns about the output of summer crops, promising higher incomes in the countryside where most Indians live. As almost half of the country’s farmland lacks irrigation, Indian farmers depend on the monsoon.

It should be noted that the farm sector employs more than half of the country’s population and accounts for nearly 15 per cent of India’s US$2.7 trillion (RM11.9 trillion) economy, Asia’s third-biggest.