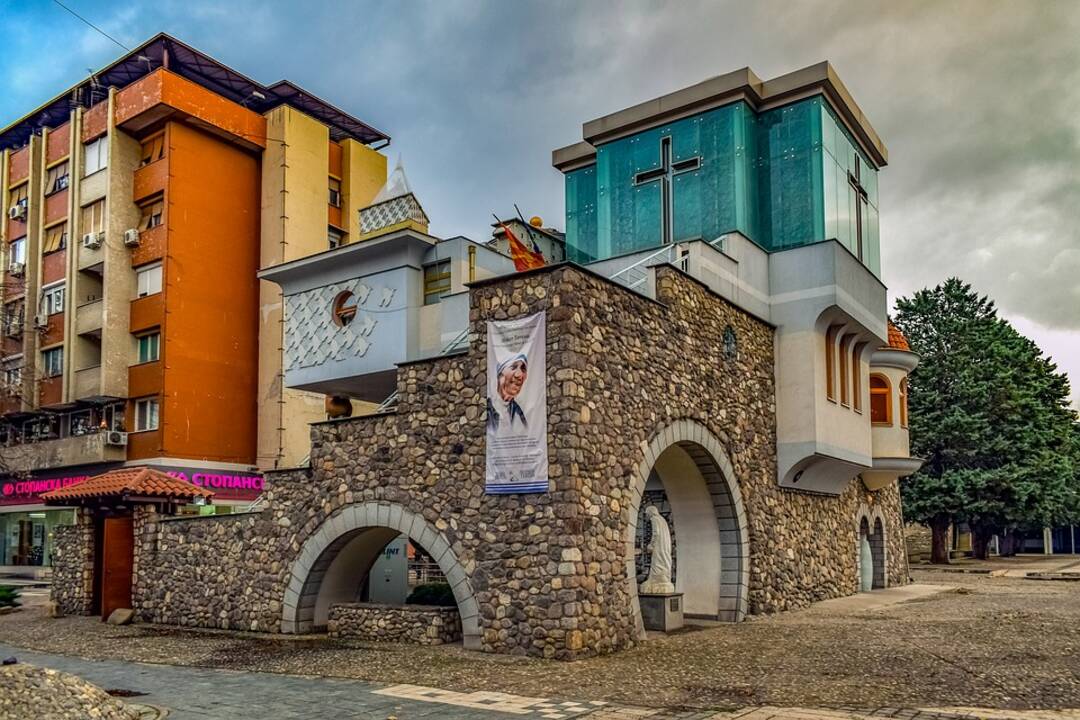 The BBC reported that India's government has refused to renew the foreign-funding licence for a charity founded by Mother Teresa.

The Missionaries of Charity has thousands of nuns supervising projects like homes for abandoned children, schools, clinics and hospices.

On Christmas Day, India's home ministry announced it had not renewed the registration due to "adverse inputs".

Hindu hardliners have long accused the charity of using its programmes to convert people to Christianity.

The charity has denied these allegations.

In a statement on Monday, it confirmed that its renewal application had been denied, and that it would not operate any foreign funding accounts "until the matter is resolved".

Earlier the chief minister of West Bengal, Mamata Banerjee, drew criticism after tweeting that the government had frozen the charity's bank accounts. But the government and the country have both since denied that the accounts were frozen.

The Kolkata-based charity was founded in 1950 by Mother Teresa, a Roman Catholic nun who moved to India from her native Macedonia.

It is one of the world's best-known Catholic charities. Mother Teresa was awarded a Nobel Peace Prize in 1979 for her humanitarian work, and she was declared a saint by Pope Francis in 2016, 19 years after her death.

The government of Prime Minister Narendra Modi has sought to squeeze foreign funding for charities and other NGOs based in India. Last year, restrictions led to the freezing of bank accounts belonging to Greenpeace and Amnesty International.

There have also been several attacks on religious minorities across India.

According to the Evangelical Fellowship of India, attacks have been prominent in the southern state of Karnataka, with nearly 40 reports of threats or violence.

Hindu vigilante groups disrupted Christmas celebrations in parts of the country this year, protesting outside religious gatherings, and vandalising a church in northern India.

The majority of India's population are Hindu. But there are around 24 million Christians in the country - around 2% of the population - and it is home to the second-largest Catholic community in Asia, behind the Philippines.

Authorities have sought to crack down on alleged campaigns to convert Hindus to Christianity and Islam. Several BJP-ruled states have recently passed, or are considering passing laws that ban religious conversion for marriage.