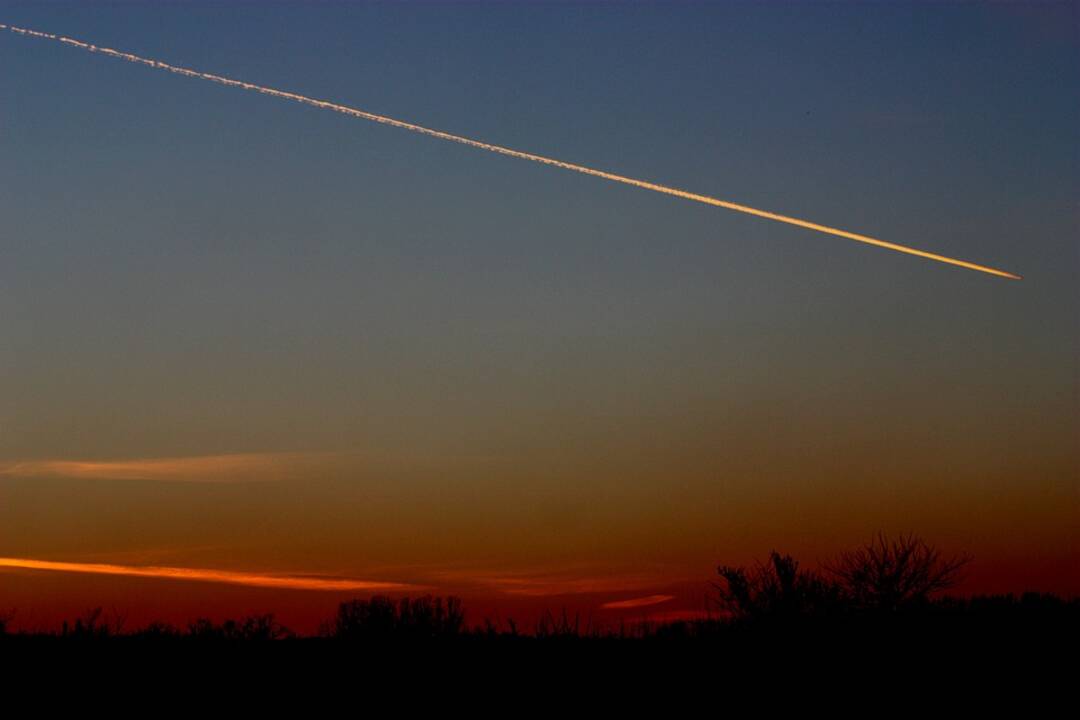 The Arab News reported according to the Associated Press that Syrian state media said, Israeli missiles fired from the Mediterranean struck the Syrian port of Latakia early Tuesday, igniting a fire in the container terminal, in the second such attack on the vital facility this month.

It is also a rare targeting of the port handling most imports for Syria, which has been ravaged by a decade-old civil war and western-imposed sanctions.

The state news agency SANA quoted a military official as saying that Israeli missiles fired from the west of Latakia hit the port’s container terminal, igniting fires that caused major damage. The unidentified official said firefighters were battling the flames for nearly an hour after the attack.

Syria’s state-run Al-Ikhbariyah TV ran footage showing flames and smoke rising from the terminal. It reported damage to residential buildings, a hospital, shops and some tourist sites near the port.

According to SANA, there were no immediate reports of casualties from the missile attacks, which activated Syrian air defenses.

A similar attack was reported on Dec. 7, when Israeli warplanes targeted the container terminal, causing fires and explosions.

An Al-Ikhbariyah TV reporter in the area said Tuesday’s attack appeared to have been larger and the explosions could be heard in Tartus, another coastal city more than 80 kilometers (nearly 50 miles) away. The reporter said ambulances were rushed to the scene but it remained unclear if there were any casualties.

The Britain-based Syrian Observatory for Human Rights, an opposition war monitoring group, said at the time that the Dec. 7 airstrike hit arms shipments for Iran-backed fighters.

There was no comment from the Israeli military, which has conducted hundreds of airstrikes on targets inside government-controlled parts of Syria during its 10-year civil war, but rarely acknowledges or discusses such operations.

Some past strikes have targeted the main airport in the Syrian capital, Damascus.

Israel has acknowledged that it targets bases of Iran-allied militias, such as Lebanon’s militant Hezbollah group, which has fighters in Syria. It says it attacks arms shipments believed to be bound for the militias.