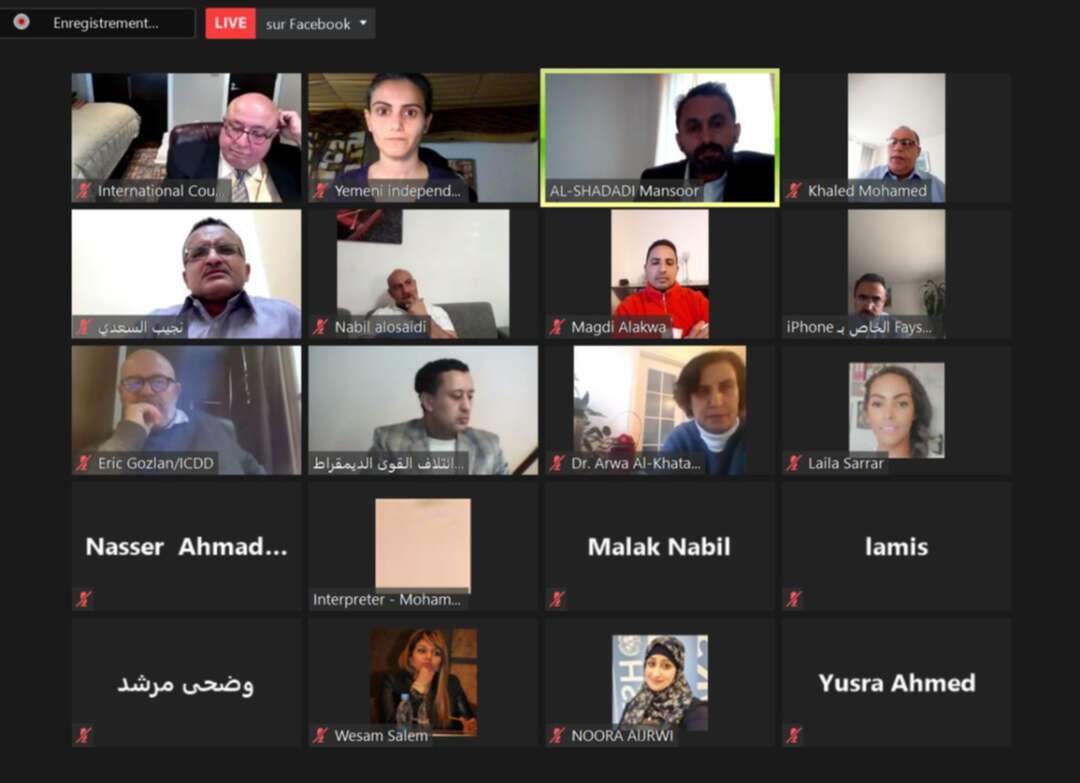 On March 10, the Yemeni Coalition for Independent Women and the European Organization’s Union for Peace met to discuss the events of March 7 in Sana’a, Yemen, in which hundreds of Ethiopian migrants were burned alive by Houthi rebels in a containment facility. The meeting was the 46th session of the symposium and continued a series of discussions regarding Houthi rebel influence in the region.

The meeting featured many respected guests including Republic Underground media vice president and human rights and national security attorney Irina Tsukerman. There were 18 in total attendance. 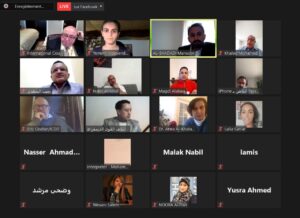 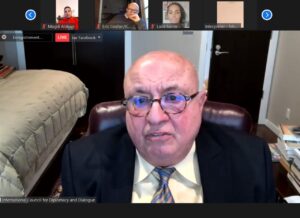 Dr. Basindwa highlighted the mourning of the Yemeni people due to the crimes of Houthis against humanity. She noted that the crimes of Houthis had gone beyond murdering citizens of Yemen and had targeted the most vulnerable civilians in the region, the migrants who had escaped another troubled region in Africa that has undergone local food insecurity and civil conflict. She likewise highlighted the issue of racism that has been an undercurrent of the conflict in Yemen. She noted that brown-skinned people have been marginalized. She then compared the Yemen crisis to that of Hitler’s Holocaust under the Nazi German regime of World War II.

Tsukerman spoke next, noting how the situation in Yemen is not well known in the west. She stated that coverage of the Ethiopian migrant targeting in Yemen is negligibly reported by western media outlets. 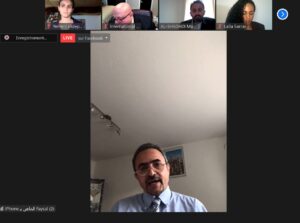 Adam then condemned the actions against the people of Africa, calling the migrants “sisters” of Yemen. She stated that media Oromo media outlets and regional coverage have given a consensus that the crimes against the migrants were intentional, and that the fire was not accidental. 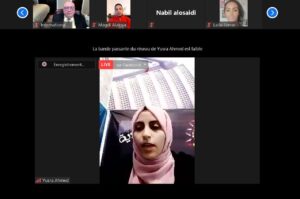 Al Ahmadi then expressed deep condolences for the slaying of Ethiopian migrants. He then highlighted the human rights abuses against displaced Africans, including forces military enlistment by Houthis, which resulted in many deaths. He noted that Ethiopian interests in Yemen have only been peaceful, as they use the country as a stop for jobs and other necessity visits on their way to regions such as Europe.

Tsukerman made additional comments regarding the general lack of knowledge and understanding the western world has in regards to the Houthi rebellion crisis. She drew attention to the critical risks to the most vulnerable people embroiled in the crisis, African migrants and IDPs being the highest on this list.

Wales to ease Covid lockdown restrictions from Saturday China aims to vaccinate 70-80pct of population, around 1bln people by mid-2022