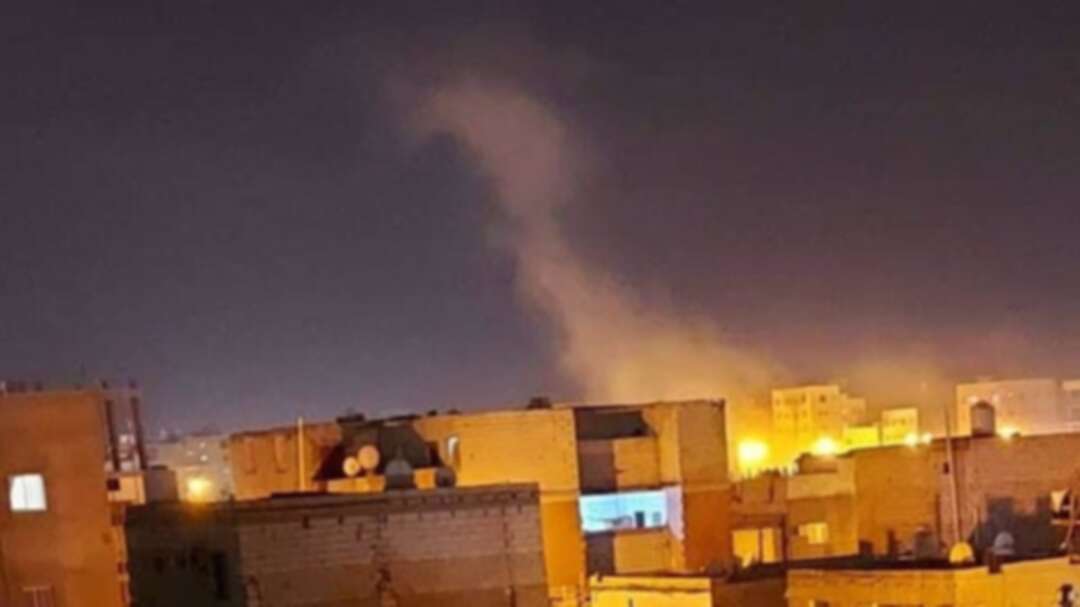 A huge explosion rocked Mansoura neighborhood in the middle of the Yemen’s temporary capital of Aden. (Twitter)

A huge explosion rocked Mansoura neighborhood in the middle of the Yemen’s temporary capital of Aden, Al Arabiya correspondent reported.

Al Arabiya correspondent added that the explosion took place in the center of Aden and was caused by an explosive device. No human casualties were reported.

The attack Wednesday took place just moments after a plane carrying members of Yemen’s Cabinet landed on a flight from the Saudi Arabian capital, Riyadh.

Three precision-guided missiles that struck the airport targeted the plane carrying the Cabinet members, the arrival hall and the airport’s VIP lounge, according to Prime Minister Maeen Abdulmalik Saeed.