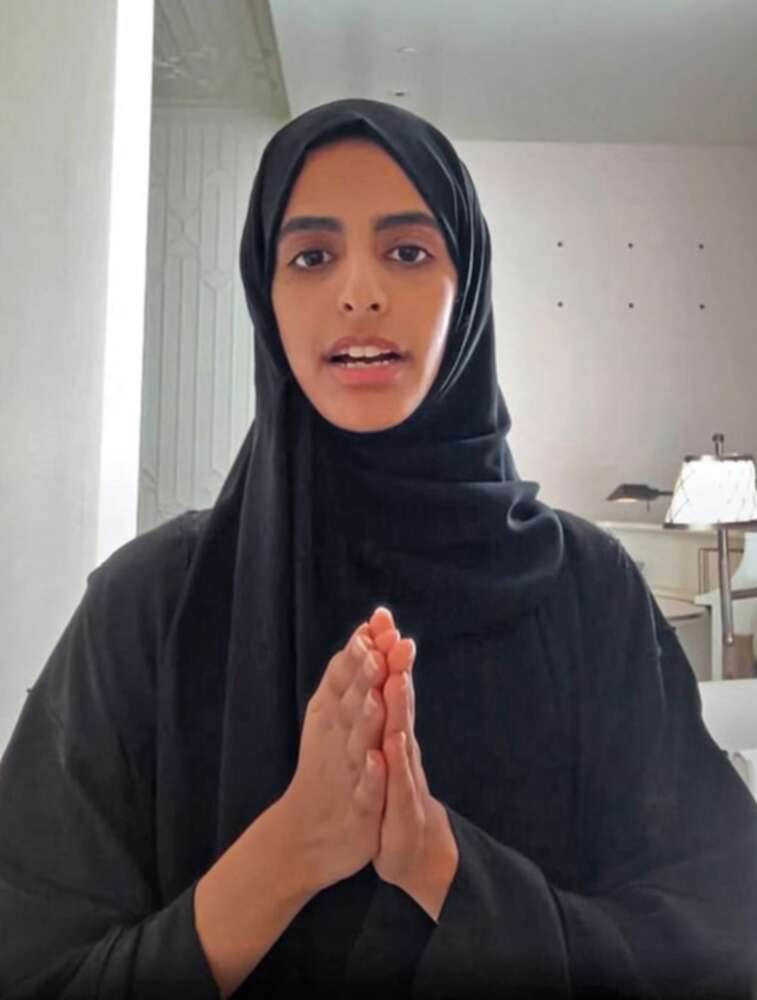 The Daily Mail reported that supporters of a missing women’s rights campaigner in Qatar fear Noof al-Maadeed is being held against her will after she returned to the country from exile in Britain.

Noof al-Maadeed, 23, vanished on October 13 after she spoke of being in danger and of death threats from abusive family members.

According to the Daily Mail, campaigners believe she is being held by the Qatari government.

Rothna Begum, from Human Rights Watch, told The Mail on Sunday: ‘The authorities have suggested she is safe and not with her family and that she’s gone silent for her “own protection” but we are worried she is being held against her will with no access to the outside world in a form of detention.’ 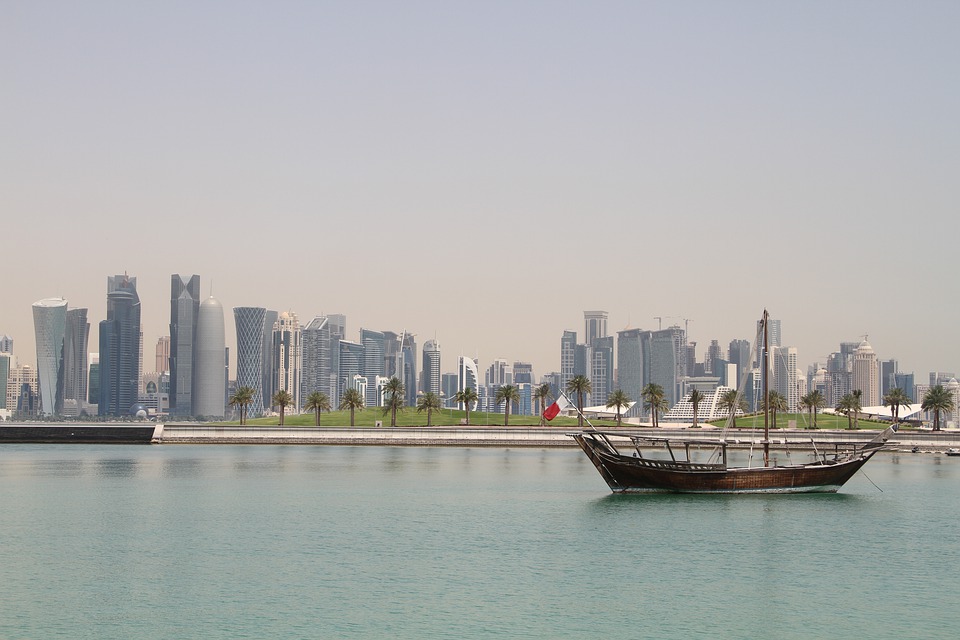 The Daily Mail said that Noof has been a prolific campaigner against Qatar’s male guardianship system in which women are dependent on men for permission to marry, travel abroad, pursue higher education and access reproductive healthcare.

It mentioned that it is illegal in Qatar for under-25s to travel abroad without a male chaperone.

But in 2019, then aged 21, Noof took her father’s phone and used a government app to process an exit permit before fleeing her home and taking a flight.

It should be noted that Noof lived in Cardiff but cancelled her asylum seeker application and returned to Qatar last month after the authorities gave her assurances she would be safe.

Ms Begum said: ‘She is not somebody who’d switch off and not tell a single person how she is doing. She could be in forced detention.’