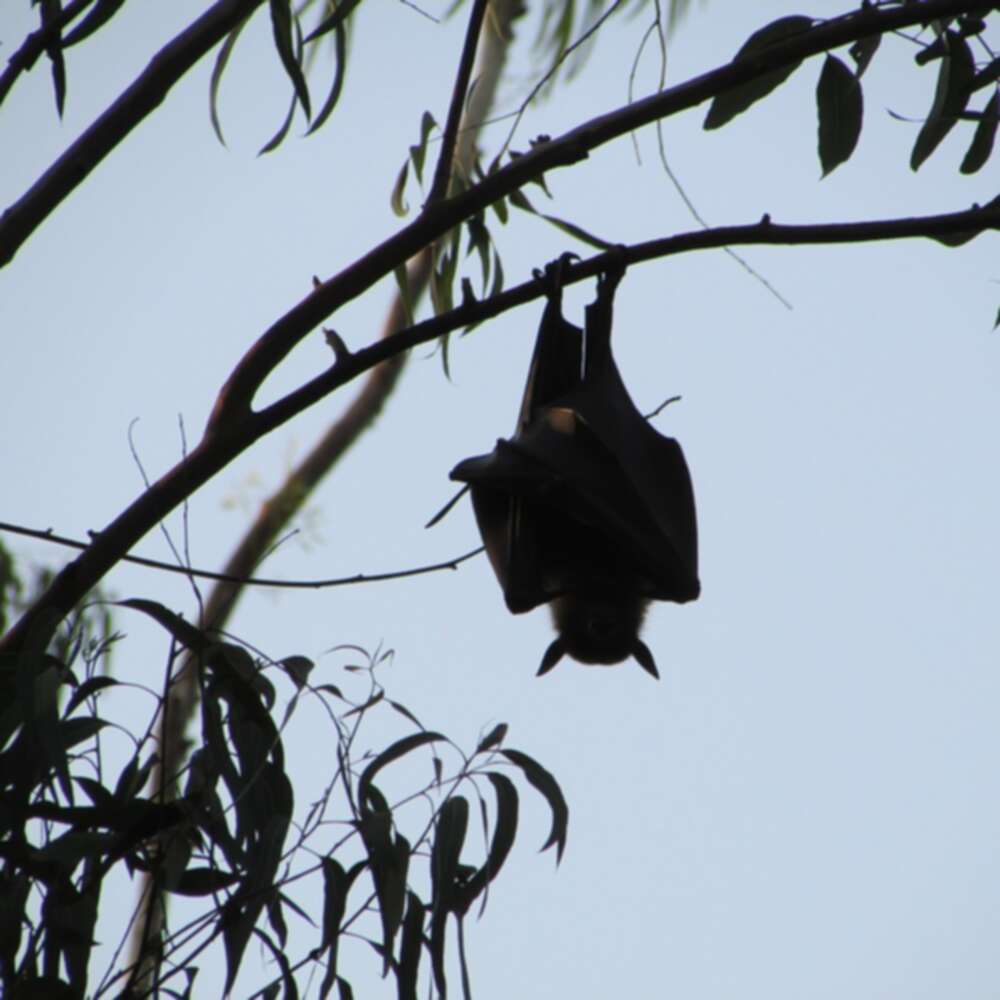 This is the first time New Zealand's only land mammal has been included in Forest & Bird's annual contest, and it has flown away with the title.

According to the Xinhua, the Bird of the Year competition is an annual competition held by New Zealand's independent conservation organization Forest and Bird, in a bid to raise people's awareness of New Zealand's natural birds. The event has caught considerable interest from both home and abroad.

After a two-week campaign that nearly broke the Internet and turned friends against one another, the long-tailed bat was the winner with both the most No. 1 ranked votes, and most votes after transferrable vote rankings were applied. 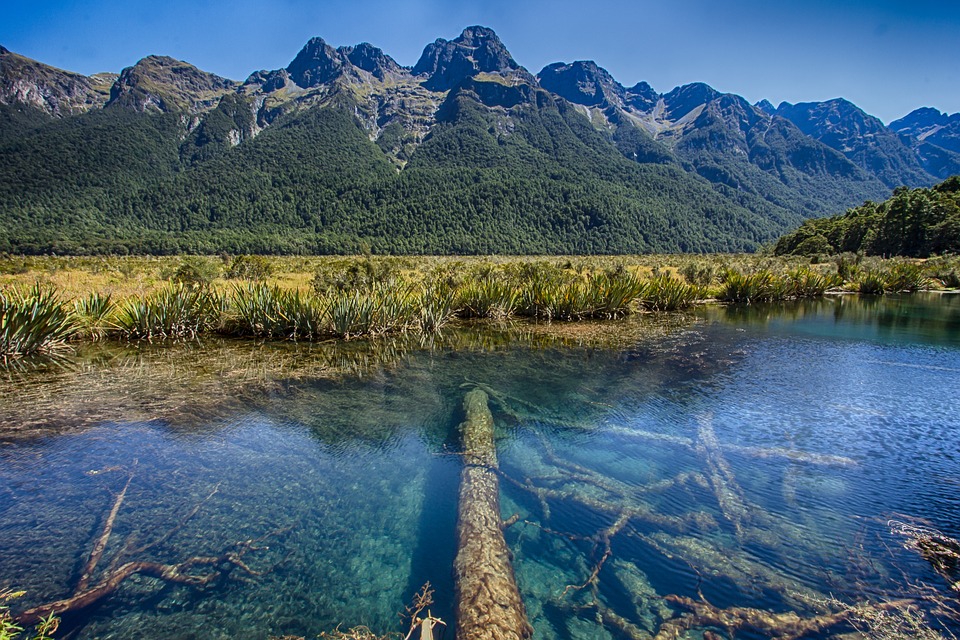 Forest & Bird's Bird of the Year spokesperson Laura Keown said: "Kiwis clearly love their native bat, and they have chosen our only native land mammal to be the 2021 Bird of the Year."

"The campaign to raise awareness and support for this little flying furball has captured the nation!"

"A vote for bats is also a vote for predator control, habitat restoration, and climate action to protect our bats and their feathered neighbors!"

He said: "There are pekapeka projects spanning the whole country with conservation communities doing great mahi with our bats. Here in Auckland our bat conservation efforts have been supported by our targeted rate which has allowed us, together with our communities, to undertake a lot more work."

Read more: HRW worried Qatari activist Noof al-Maadeed is being held against her will

"These bats were added to Forest & Bird's competition to help people get to know them, and their story has flown around the world!"

Forest & Bird runs Pelorus River Bat Recovery Project in Marlborough with the support of the Department of Conservation, involving 250 hectares of predator control and a bat monitoring program every summer to identify roost sites and protect critical long-tailed bat habitat.