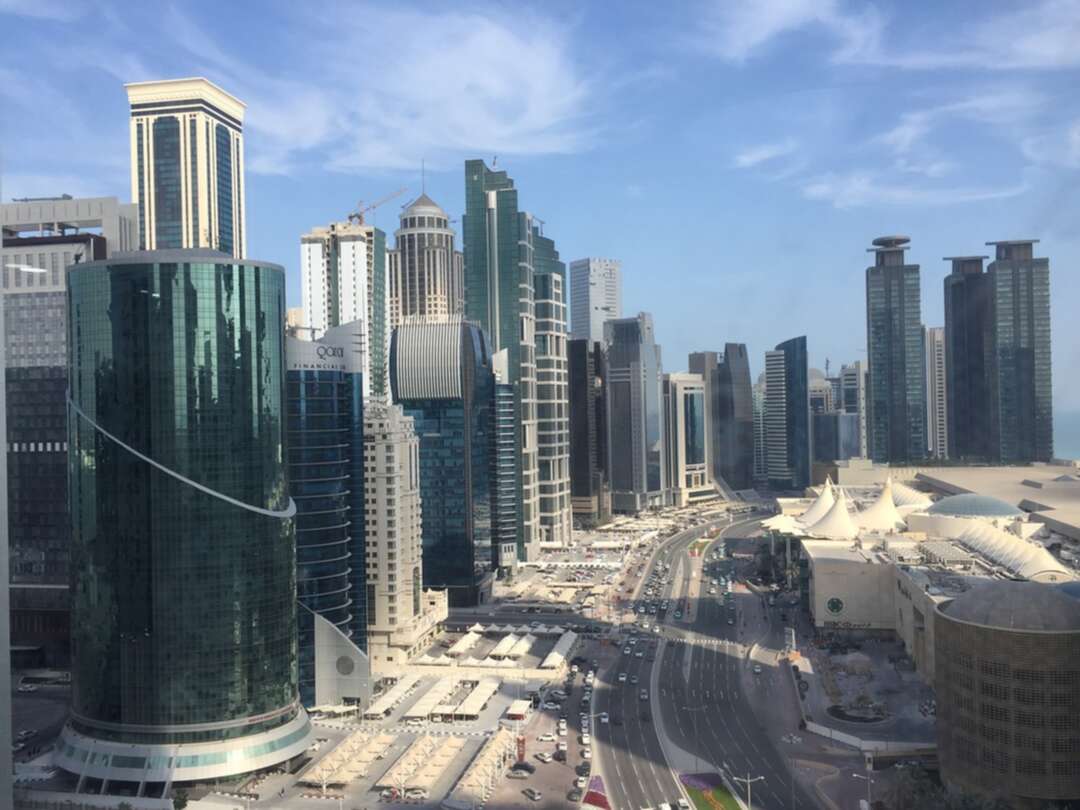 Human Rights Watch and FairSquare reported, Qatari authorities should ensure a fair trial for a 35-year-old Jordanian man who is appealing a five-year prison sentence for offenses including misuse of funds and bribery.

Abdullah Ibhais previously was media and communications director for Qatar’s 2022 FIFA World Cup organizers, the Supreme Committee for Delivery and Legacy, and the case relates to allegations that he sought a bribe for awarding a contract. According to the Human Rights Watch, the lower court trial of Abdullah Ibhais, which concluded in April 2021, ignored credible allegations that his confession, the basis of the prosecution’s case, was obtained via intimidation and coercion.

Read more: UNHCR calls for end of arrests of asylum-seekers in Libya

A third and possibly final session in his appeal hearing was scheduled for October 6.

“The authorities should immediately investigate allegations that his confession was coerced and whether the Supreme Committee used the justice system to retaliate against an employee for internal criticism.”