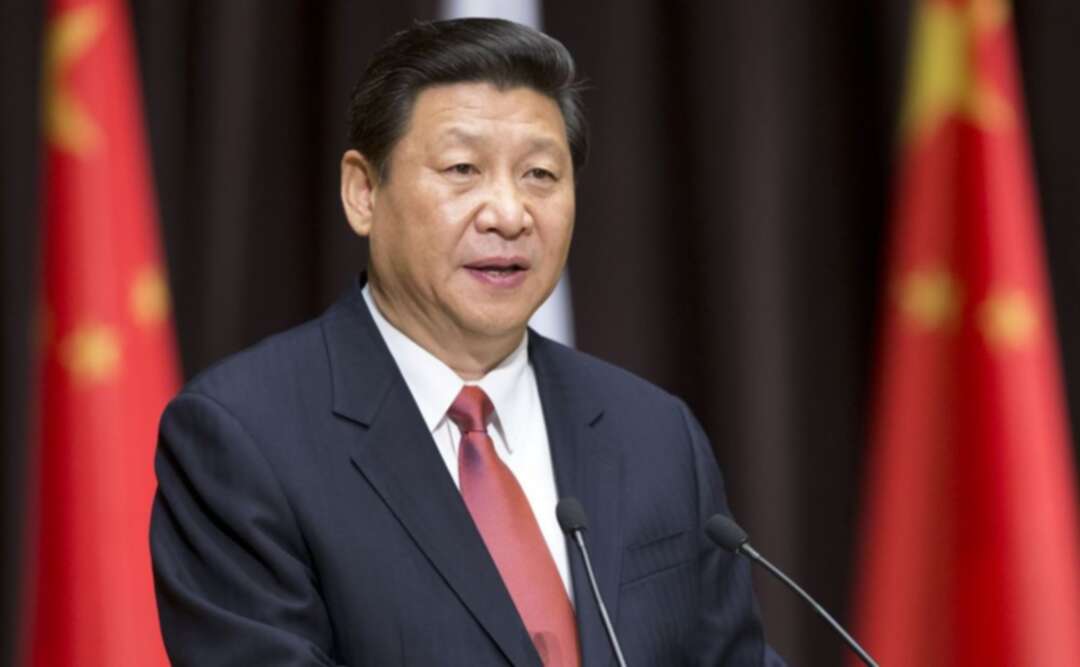 The BBC reported, China's President Xi Jinping has said in a speech that "reunification" with Taiwan "must be fulfilled".

Mr Xi added that unification should be achieved peacefully, but warned that the Chinese people had a "glorious tradition" of opposing separatism.

In response, Taiwan's presidential office said its future lay in the hands of its people.

The BBC said, Taiwan considers itself a sovereign state. China, however, views Taiwan as a breakaway province.

It mentioned, Beijing has not ruled out the possible use of force to achieve unification. 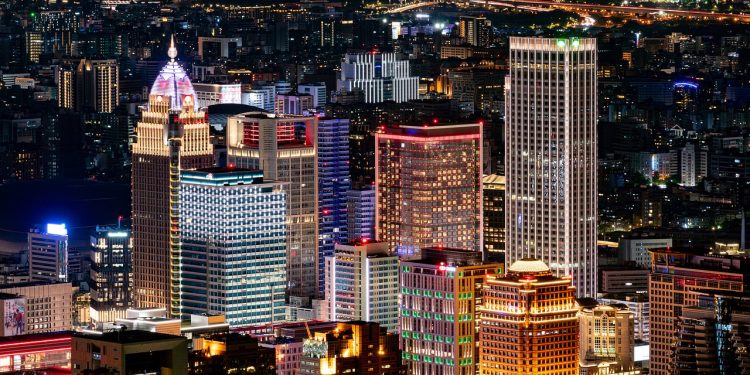 Mr Xi's intervention follows a spate of about 150 Chinese military flights into Taiwan's air defence zone over the past week.

But the speech, which came of the 110th anniversary of the revolution that overthrew China's last imperial dynasty in 1911, was more conciliatory than his last major intervention on Taiwan in July, where he pledged to "smash" any attempts at formal Taiwanese independence.

Mr Xi said: "The historical task of the complete reunification of the motherland must be fulfilled, and will definitely be fulfilled."

He said he wanted to see peaceful unification occur under a "one country-two systems" policy, similar to that employed in Hong Kong.

He added: "Taiwan independence separatism is the biggest obstacle to achieving the reunification of the motherland, and the most serious hidden danger to national rejuvenation."

But Taiwan's presidential office said that public opinion was very clear in rejecting one country-two systems. It urged Beijing to abandon its "provocative steps of intrusion, harassment and destruction".