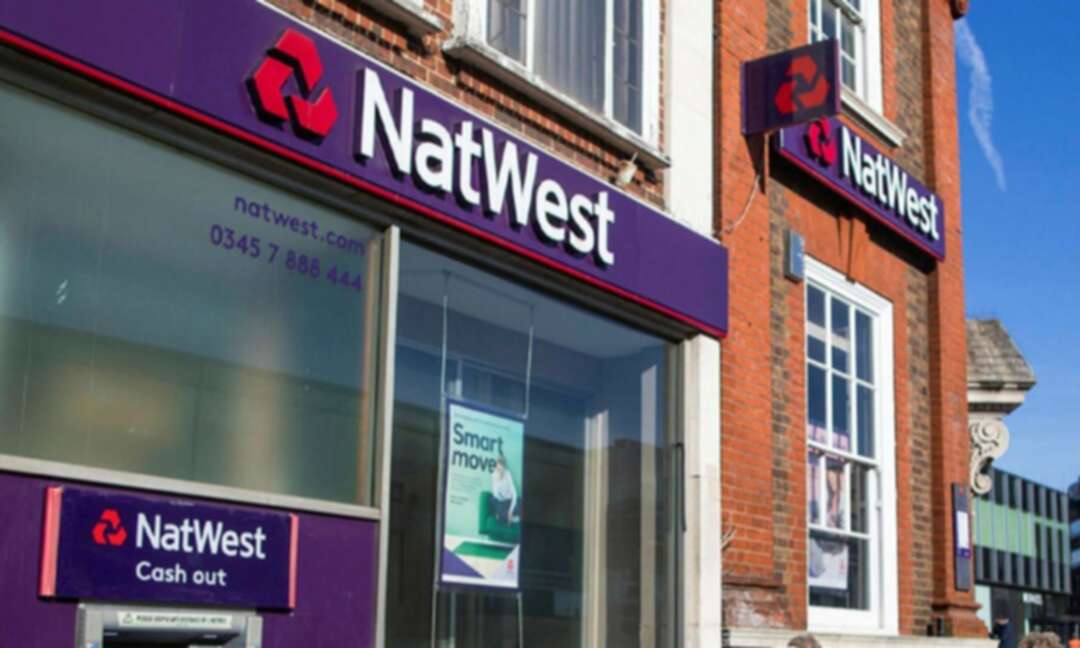 The City of London's 'Golden Age' as Europe's financial capital is over following Brexit, but it will remain a major and profitable centre, NatWest (NWG.L) bank chairman Howard Davies said on Tuesday. Brexit

The City has been largely cut off from the EU since Britain's full departure on Dec. 31, 2020, with bankers and City officials not expecting any direct access to the bloc anytime soon.

"Almost five years after the Brexit referendum, and five months after Britain's exit from the European Union, the future of London as a global financial center seems secure," Davies said on Tuesday.

"But although the City will remain Europe’s largest financial marketplace, its Golden Age as Europe’s financial capital is over," said Davies, a former Deputy Governor of the Bank of England and Chairman of the UK Financial Services Authority. Brexit

The debate about the future of the City so far has remained a "dialogue of the deaf" as backers of Brexit say the hit would be minimal, while opponents of leaving the EU forecast "gloom and doom", said Davies.

COVID-19 has confused the picture, making it harder for staff to relocate from London to the EU, he said.

Trading in euro shares and swaps shifted from London to the continent, but it will take time for any putative rival in the EU to develop a plausible matching offer, Davies said. Brexit

Bankers want Britain to focus on making the City more attractive for global investors and Brussels is scrutinising Britain to see how far it will go in diverging from EU rules.

David Frost, the UK minister in charge with ties with the EU, said on Monday it was important for Britain to use its freedom from the bloc to de-regulate in the most productive way possible.

"We are looking at financial services regulations and seeing what we can do now we are able to move on from EU arrangements in financial services," Frost told lawmakers. He is setting up a new unit to start a "journey that will bring huge benefits".

NatWest, formerly Royal Bank of Scotland, has slashed back its overseas operations since its balance sheet ballooned to bigger than the size of the UK economy before requiring a government bailout in 2008 during the financial crisis.

But its minnow investment bank NatWest Markets retains a presence in the eurozone in Amsterdam, which the bank bulked up ahead of Brexit. Brexit