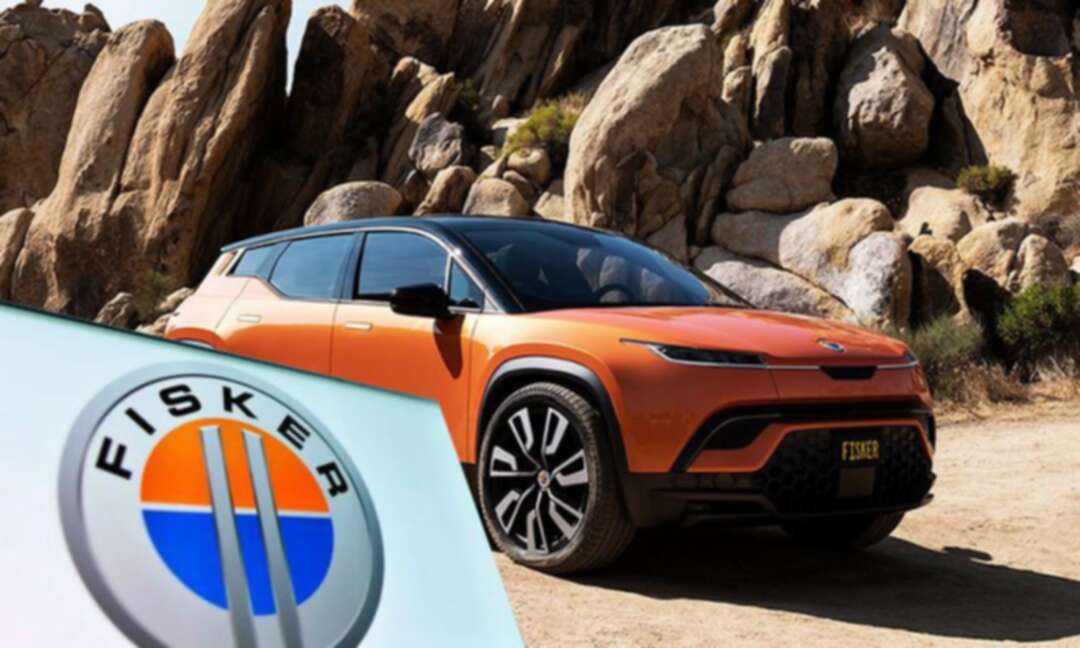 Electric-vehicle maker Fisker Inc (FSR.N) said on Tuesday it had signed an agreement with UK-based Onto, an electric-car subscription service, to supply up to 700 vehicles in 2023.

Fisker, whose shares were up over 5% at $11.81, will supply Ocean SUV to Onto, which the latter will then offer on a monthly subscription.

Production is on track to start in the fourth quarter of next year, Fisker reiterated on Tuesday, and it will show the final production version in November at the Los Angeles auto show.

The carmaker also said it would start deliveries of right-hand drive Ocean to the UK market within the first half of 2023.

The deal comes days after Fisker said it had finalized its vehicle-assembly agreement with Foxconn Technology Co Ltd (2354.TW), including plans to open a U.S. plant in 2023.