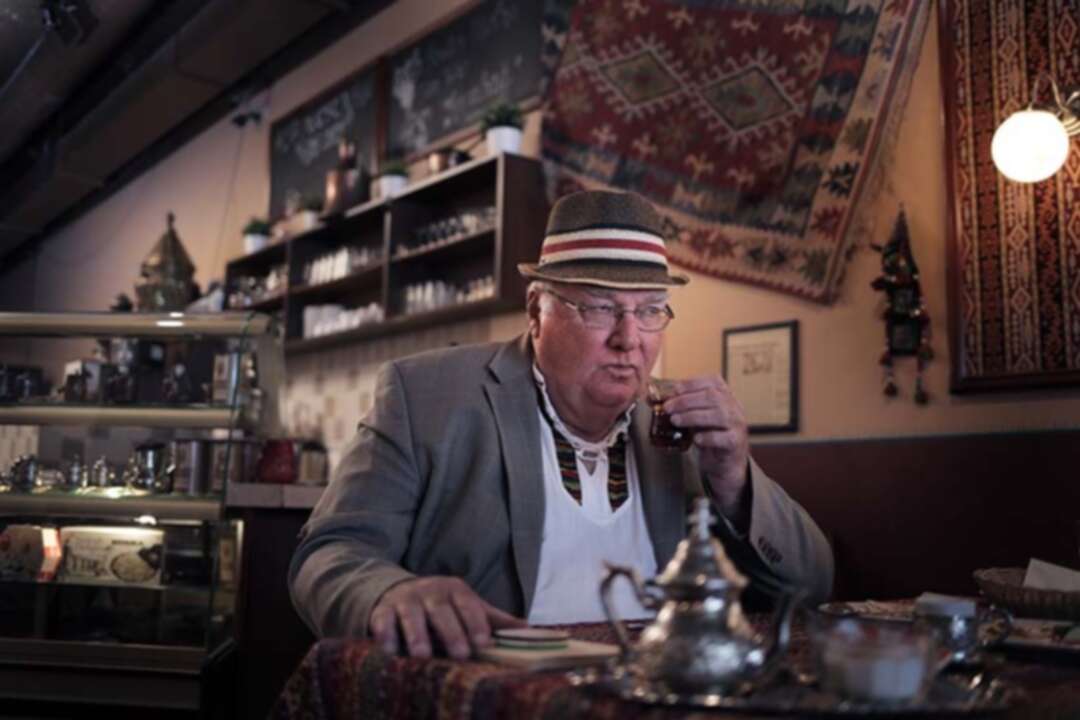 Relations with China have become a major foreign policy objective of many countries. The dazzling economic performance of the Communist state in the last few decades has lifted it to a top position on the world stage. It is now engaged with the American superpower in a desperate trade war that only emphasizes its importance to middle powers and developing countries.

There are several methodological traps to avoid in dealing with China so let us start building a foreign policy framework there.

Ad hocism is probably the worst position to be in since China is light years ahead of this view and has established a policy to deal with each region and country. The Chinese foreign policy makers are meticulous and know what they want from a country, how and when.

Trying to articulate a policy based on immediacy will produce poor results. Canada is a case in point. Arresting the Huawei executive, Meng Whanzhou, on its territory based on a US bench warrant was ill thought and brought on the present crisis for which Canada is paying dearly.

China has suspended some important agricultural imports from Canada like pork and canola, imprisoned its citizens for bogus crimes, and will likely block any attempt by Canada to obtain a Security Council seat.

Meanwhile, the Canadians are reduced to asking Donald Trump for help, a sure sign of impending failure and a continuing source of abject public ridicule. Ad hocism is for lazy states who prefer not to invest in coherent and cogent foreign policy thinking.

Second, many middle powers like Canada, Australia and several European states fear the Chinese superpower and its ability to have a negative impact on economic well-being. However, fear of size either in a military or economic sense should not be driving one’s policy.

This applies to the USA, as well, and one can find inspiration in Mao’s own ‘paper tiger’ concept. Another theoretical source of support can be found in Thomas Hobbes’ Leviathan, a classic and necessary propaedeutic to any foreign policy development.

In Hobbes’ state of nature, even the weakest can eliminate the strongest by means of wit and so it is in the world of nations. There is a fundamental equality amongst nations and you do not need a nuclear weapon to assert it. Someone always has a bigger weapon, or more of them or is simply smarter than the more powerful state.

To be fair, comparing the present world to Hobbes’ state of nature is an exaggeration. However, when you have rogue nations like China and its ilk (Iran, Syria and Russia), you cannot afford to make the jump to civil society even in the presence of signed international agreements and contracts, the United Nations or the World Trade Organization. In almost all cases, these international bodies have no executive power to implement decisions no matter how much they conform to one’s conception of the rule of law. Performance is not always a given.

I would tend to see the international political system as a pendulum swinging back and forth between the state of nature and civil society. To assume that one side of the equation does not exist is a foreign policy trap. You need to prepare for both and this is especially the case with China.

So now you have taken the bull by the horns and are prepared to expend time and effort to build a China policy. First, one of your key resources can be found in civil society organizations, which contain numerous China experts. For example, in Canada, there are many university study and research groups dedicated to studying the history and politics of China. Many Chinese students have studied in our universities. After all, it is there that Huawei began its knowledge transfers illicit and otherwise. Not enough Western students have lived and studied in China due mainly to Western arrogance.

So, you need to establish a strategic nexus of university and business level talent from which to develop your policy. To this end, it is absolutely essential to fuel research on China and its history and languages in order to maintain a strong renewable civil society cohort of experts capable of informing your foreign policy.

In this regard, the arrogance of Global Affairs bureaucrats needs to be replaced with a recognition of how rich and complex Chinese culture can be. Culture is one of the means by which the Far East can be understood but first you need a large dose of humility. Is it really that surprising that the Chinese chose Michael Kovrig, a new Chinese language speaker, to arrest and detain? His knowledge of the culture, language and politics made him a resource of international caliber.

Part of the Chinese ‘miracle’ is founded on Western ignorance and Beijing knows this and actually promotes Western cultural ignorance while portraying themselves to developing countries as saviors of the non-aligned world. Never has callous self-interest played such a dominant role in foreign policy as in the case of China. Self-interested, self-regarding and, above all, hypocritical.

A word to the wise. Trying to oppose Chinese communications technology with tariffs or state -imposed regulation will not work. After all, the Chinese simply got better by being smarter. They understand that the economy of today and tomorrow is a knowledge-based economy. Knowledge is gold. One has only to look at the field of cyber security. The better the mousetrap, the smarter the mouse needs to be. Huawei got to where it is by being one of the best through the free flow of information and knowledge. No one is going to change that. We have to get better.

China’s weaknesses seem slight in comparison to its immense economic and political weight in the world. How can a middle power like Canada or Australia manage to keep relations on an even keel?

Minorities, as in the history of the Soviet Union and now Russia, are a thorn in the side of the giant. In the absence of press freedom, rumors about re-education camps full of hundreds of thousands of Uyghurs cannot be substantiated. States should push for full disclosure.

Hong Kong and Taiwan are continuing points of pressure. Developing links with them will create leverage with China.

Tibet’s legacy cannot be understated. Funds and cooperation should be afforded pro-Tibet groups.

Democratic opponents to the Chinese dictatorship are few. They need to be supported and their work funded and widely distributed.

States should invest in regional bi-lateral links with countries located along the Silk Road initiative including Turkey, Uzbekistan and Kirgizstan. We need to be present to make strategic investments and make ourselves indispensable for the culmination of this initiative. French diplomacy has understood this.

These measures should be a blend of public and covert measures. It is not necessary for states to martyr themselves by raising the human rights issue every time there is an official visit to China. The above measures will be more successful in getting results.

The biggest danger for China is the incoherence between its Marxist theoretical heritage, its ancient and venerable culture and the perils of its new capitalist religion. It is a powerful and potentially fatal cocktail over which the Chinese leadership has no control. Its political face is dialectical materialism and the dictatorship of the proletariat, its economic base is state capitalism and its culture, mostly impenetrable to most Westerners, is based on feudal lordship and bondage values.

It is the absolute opposite of Marx’s theory and its collapse will be based on the old dialectical law of the negation of the negation. Despite attempts to mask its fissures by banning access to the truth for its population, in such a social equation fraught with contradictions and uncertainty, democracy takes on its rarefied air of freedom and values and becomes a most dangerous foe.

Dr. Bruce Mabley is a former Canadian diplomat having served in the Middle East and is the director of the Mackenzie-Papineau think tank in Montreal.