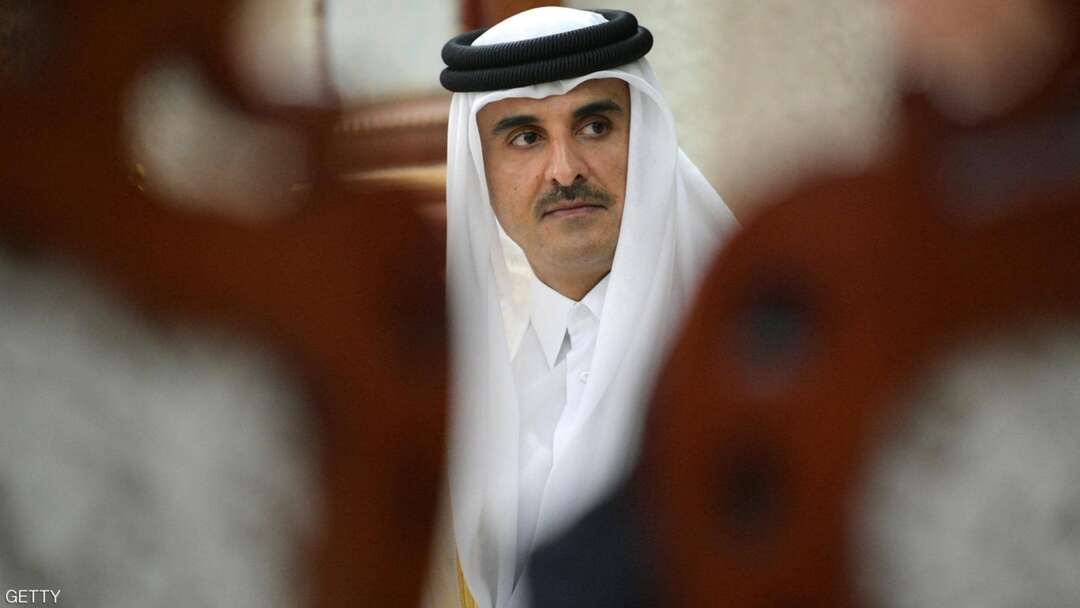 Sanctions loopholes bring Qatar's terror triangle back to the fore

Qatar’s use of banks to fund terrorism across the world is in the spotlight after this week’s revelation that UK-based Qatari-owned Al Rayan Bank provides banking services to the Muslim Brotherhood and terrorist groups in Britain, the latest case of alleged Qatari support for terrorism.

On Sunday, British daily The Times reported that Qatari-owned Al Rayan Bank has provided banking services to organizations linked to terrorism in Britain.

The report said that Al Rayan Bank has several clients who have had their accounts in other banks closed or frozen due to a security clampdown. At least four of its clients have had their other accounts closed in banks including HSBC, Barclays, NatWest, and Lloyds TSB.

But the Al Rayan case is only the latest in a string of accusations.

Earlier in April, a new book titled the “Qatar Papers - How the emirate finances Islam in France and Europe” revealed that Doha funded dozens of mosques and Islamic center projects in Europe, the majority through a network tied to the Muslim Brotherhood.

The book, authored by French journalists Christian Chesnot and Georges Malbrunot, contained proof of transfers of several million dollars from Qatar to fund more than 140 projects in Europe, with 50 in Italy alone. It says that the network stretches across countries including Italy, France, Switzerland, and Germany.

Among Qatar’s network members in Switzerland included Mohamed and Nadia Karmous, who received millions of euros between 2011 and 2013 through seven bank transfers from Qatar Charity. It reveals that Nadia Karmous was directly recommended by Yusuf al-Qaradawi, the Qatar-based spiritual leader of the Muslim Brotherhood.

In 2007, Mohamed Karamous, who served as treasurer of the European Institute for Human Sciences – a university in central France affiliated with the Muslim Brotherhood in Europe and funded by Qatar – was arrested by Swiss authorities in a high-speed train while in possession of €50,000 ($56,000) in cash from Qatar.

As a result of the Qatar Papers, French Member of the European Parliament Gilbert Collard said in April that he had requested for the creation of a commission of inquiry into the financing of Islamist and Salafist propaganda by a foreign state via the Qatar Charity organization in France.

In total, the authors of the Qatar Papers documented payments of up to €72 million to groups in seven European countries.

In May 2018, French magazine Le Point said that al-Marri has a list of expensive properties across Europe that are difficult to explain considering his official income. According to one report, the Qatari official bought “himself a three-story mansion at 86 Avenue d’Iéna, just a stone’s throw from the Arc de Triomphe, for €9.6 million in October 2013.”

According to one memo from the US ambassador in Doha at the time released via Wikileaks, the US resented Qatar’s non-compliance with the agreements reached regarding the conditions of Jarallah’s release.

In July, a French Senator called on the UN and international banking authorities to investigate how, according to reports, a Qatari terror financier Khalifa al-Subaiy, who was convicted on charges of funding and enabling terrorism and placed on the UN sanctions list, was provided with “banking facilities” by state-owned Qatar National Bank (QNB).

In an opinion article written for The Hill, French Senator, Nathalie Goulet, said that “it is impossible to assess the potential harm that has been caused without an extensive and transparent investigation,” adding that “the United Nations needs to investigate why loopholes in its own procedures allowed this breach.”

In addition to the Al Rayan revelations, Qatar has been in the British headlines over its involvement in the trial of an ex-Barclays boss charged with fraud allegations.

Qatar has also been involved in murky financial dealings outside of Europe, including in South Asia. In July 2017, the Indian Express reported on a series of investigations carried out by Indian authorities in the northern state of Kerala, investigating Doha’s involvement in financing terrorist organizations such as al-Qaeda and ISIS.

Qatari governmental institutions have been involved in the transfer of large sums of money - according to Indian intelligence - which indicated that these organizations received more than $ 1,190,000 from Doha.

Among the Qatari entities revealed in the Indian Express report is the Qatar Charity Foundation, which was blacklisted by the Arab Quartet countries of Saudi Arabia, Bahrain, Egypt and the UAE in 2017 over its terror financing activities.

Last year, a bloc within the Tunisian Parliament opened an investigation by deputies to uncover and prosecute the parties and entities involved in the case of the “suspicious” financial transfers carried out by an officer in Qatar’s armed forces for purposes related to the financing of terrorism and fueling chaos and instability in Tunisia and the region.