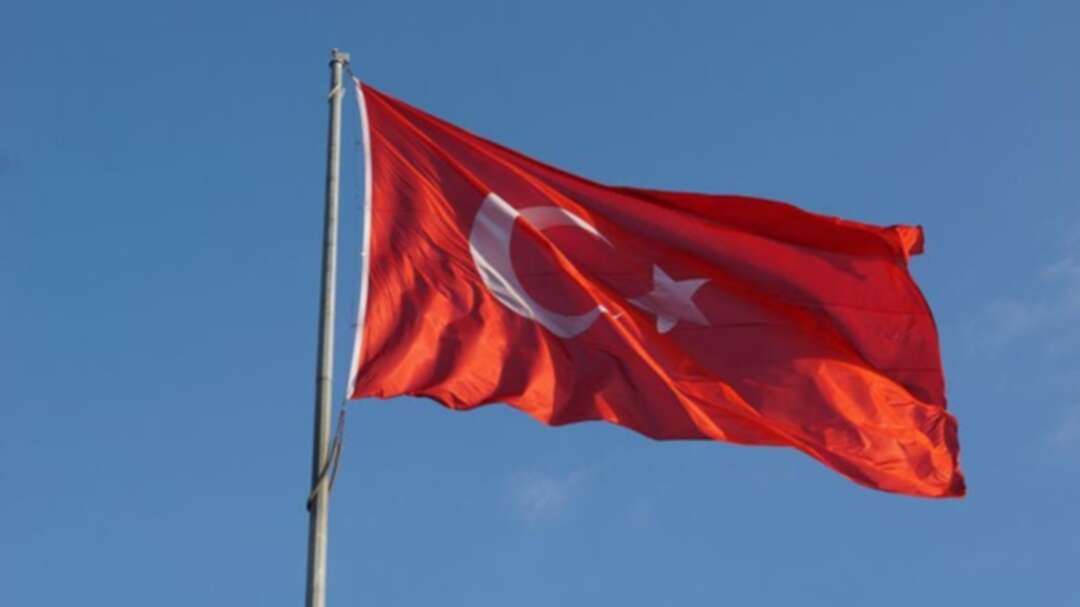 It was unclear when the ban, which cited national security concerns, was meant to take effect. (Shutterstock)

Bianet, a foreign-supported group focused on rights, said its site was among those affected by the July 16 ruling which it said it became aware of by “coincidence.” Others included critical news websites and pro-Kurdish social media accounts.

Reuters could not independently verify the ruling, which was published online by Bianet, and neither court nor government officials could be immediately reached for comment.

It was unclear when the ban, which cited national security concerns, was meant to take effect.

Turkish-based internet users could access some of the sites on the list, but at least five appeared blocked.

Critics say Erdogan has undermined democracy and human rights in Turkey, but the government denies that, saying it has acted justifiably against threats from militants at home and abroad, including a 2016 coup attempt.