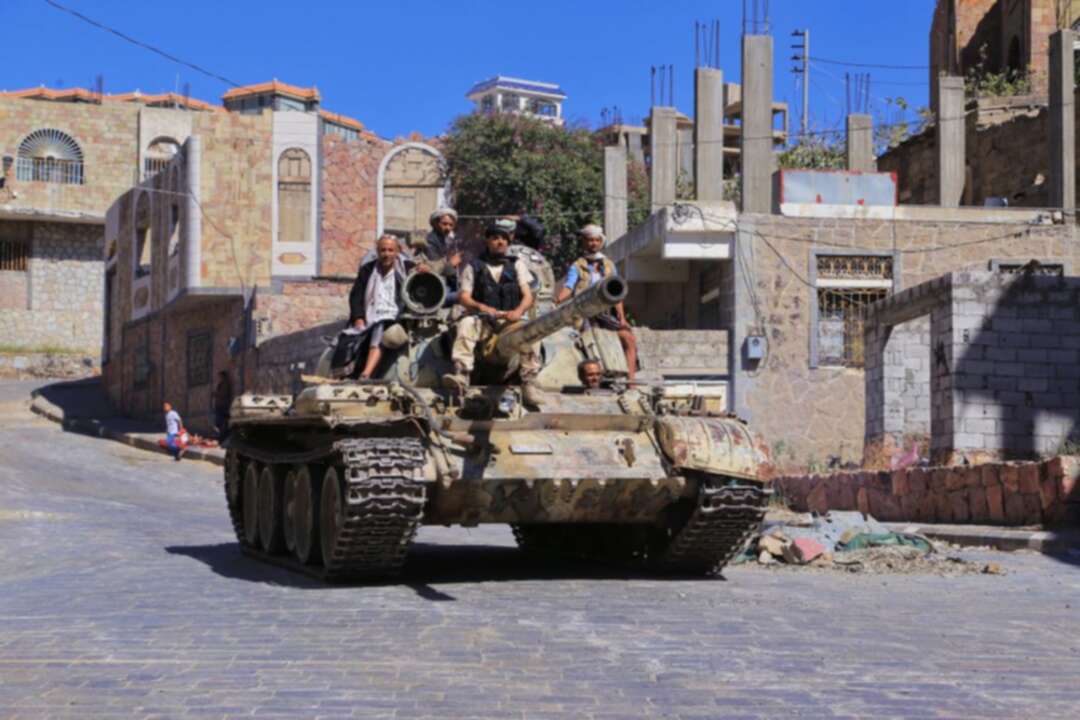 The Xinhua reported according to a Yemeni military official, the Houthi rebel fighters achieved on-ground military progress and captured key areas in southern Yemen's oil-rich province of Shabwa on Tuesday.

According to the Xinhua, the local military source said on condition of anonymity that the Houthis carried out an all-out offensive and captured Bayhan district in the province, where key oil fields are located.

He said: "Scores of Houthi fighters were deployed in Bayhan following several hours of fighting with the government forces in the area."

He added that after the Houthi deployment in Bayhan, the rebels began attacking areas in the district of Usaylan which also has oil fields.

The source said the fighting is still going on between the two warring rivals, leaving dozens either killed or injured from both sides. 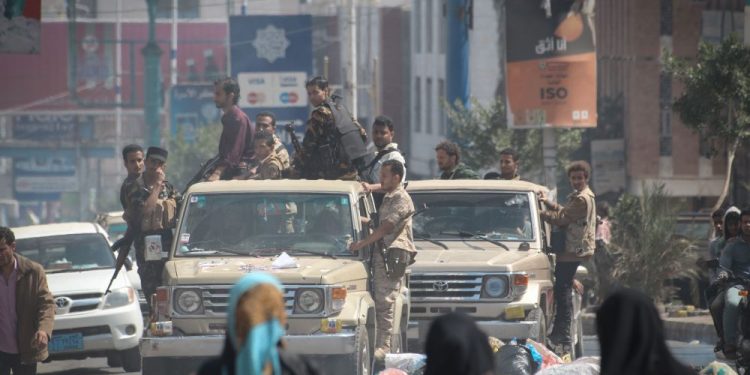 In 2017, the Yemeni government forces backed by a Saudi Arabia-led coalition launched a large military campaign and expelled the Houthi rebels out of all the strategic areas in Shabwa.

The Iran-allied Houthi militia recently intensified their military operations against the government-controlled areas in different parts of the war-ravaged Arab country, and succeeded in capturing key areas from the government forces.

The Xinhua noted, Yemen has been locked into a civil war since the Houthi militia overran much of the country militarily and seized all northern provinces, including the capital Sanaa, in 2014.

It mentioned, Saudi Arabia has been leading the Arab military coalition that intervened in Yemen in 2015 to support the government of President Abd-Rabbu Mansour Hadi after Houthis forced him into exile.