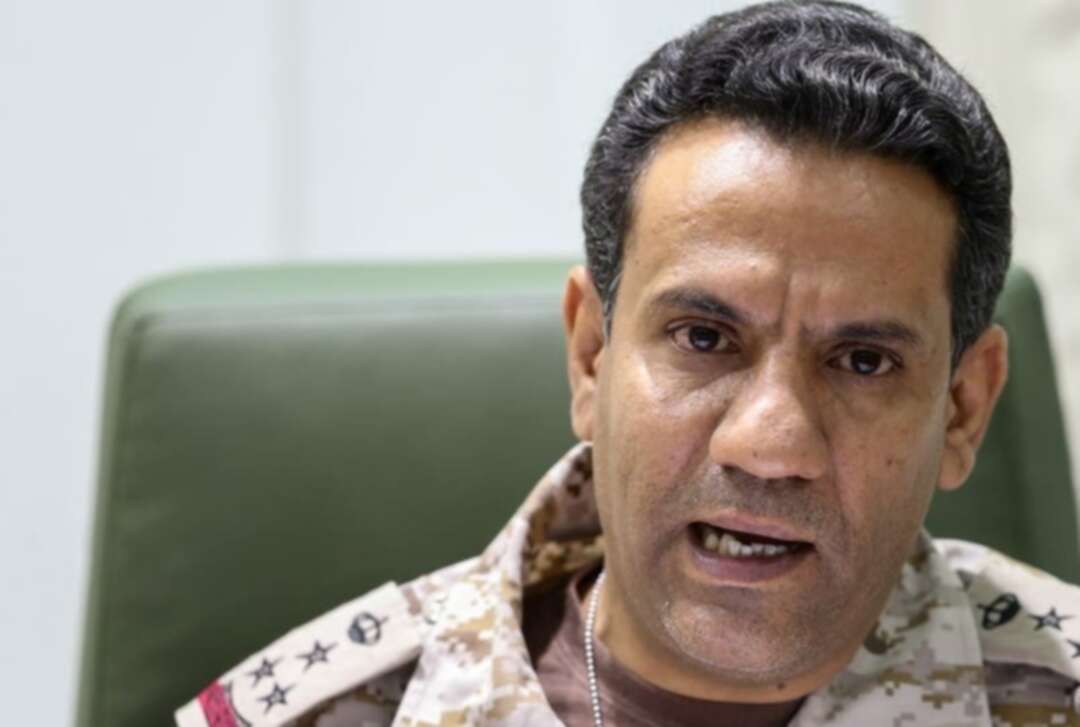 The Coalition said in a statement carried by SPA that the Houthi militia continues to target civilians.

“We are taking the necessary operational measures to protect civilians in accordance with international humanitarian law,” the Coalition said.

Yemen’s Houthis regularly launch drones and missiles into Saudi Arabia, many of which Riyadh says it intercepts.

EU expands sanctions against Myanmar junta, associated companies US ambassador to Moscow plans to return to Russia ahead of Putin-Biden summit