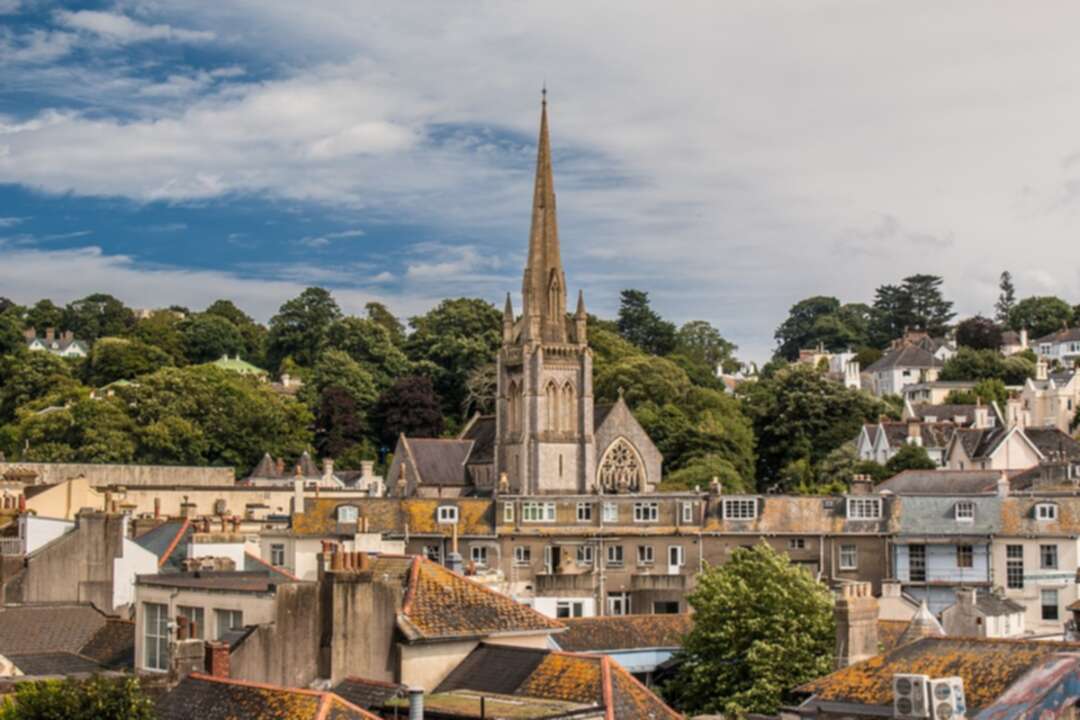 With interest rate rises still on the horizon, the lender said it expected house-buying demand to cool in coming months as borrowing costs rose.

It added, these would still be "low by historical standards."

"Raising a deposit is likely to remain the primary obstacle for many. The impact on property prices may also be tempered by the continued limited supply of properties available on the market," said Russell Galley, managing director, Halifax, which is part of Lloyds Banking Group. 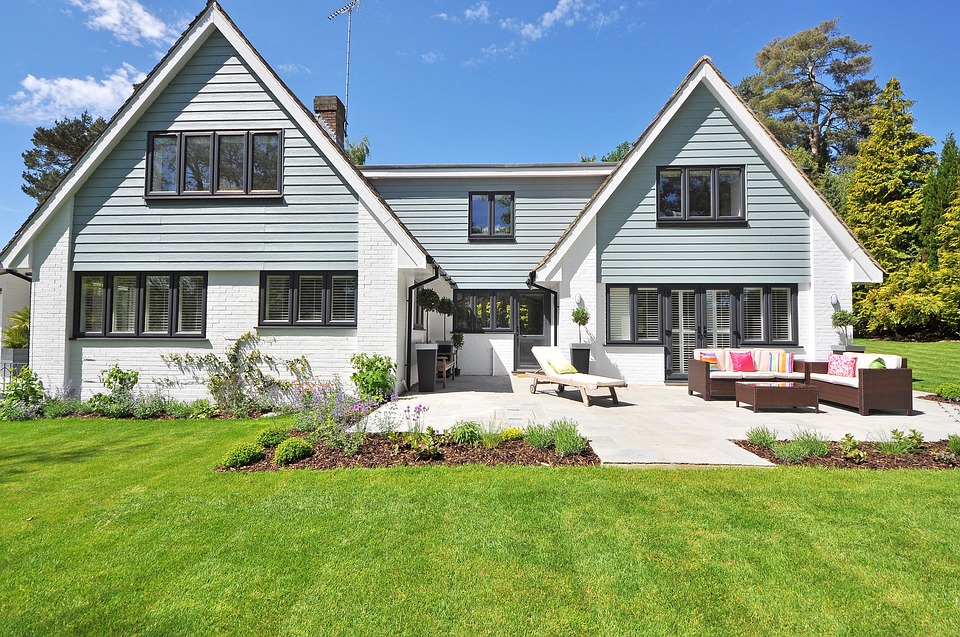 October was the fourth month in a row of rising house prices, boosting the annual rate of growth to its highest since June.

The Halifax said the cost of a typical home rose 0.9% in October from the month before, an increase of more than £2,500.

said Mr Galley: "One of the key drivers of activity in the housing market over the past 18 months has been the race for space, with buyers seeking larger properties, often further from urban centres."

He added, temporary measures such as the cut to Stamp Duty had also helped to lift prices, along with an influx of first-time buyers supported by parental deposits.

In regional terms, Wales remained the strongest performing area, with annual house price inflation of 12.9% and an average house price of £198,880.

In England, the North West has returned to being the strongest performing region. Prices rose by 10.4% over the 12 months, with the average house costing £205,881.

Average house prices in London are still far higher than elsewhere in the country at £514,907.

However, the capital saw the UK's lowest house price growth of just 0.8%.