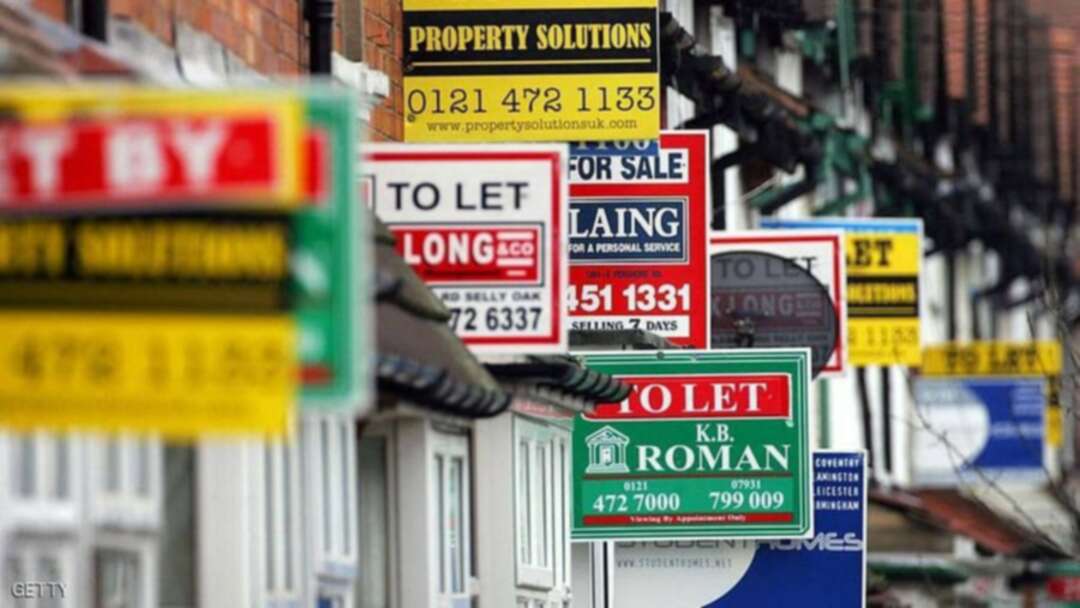 UK house prices could crash by as much as a fifth if Boris Johnson pursues a no-deal Brexit, and the biggest falls would be in London and Northern Ireland, a leading accountancy firm has said.

Reflecting the potentially vulnerable state of the property market as Brexit looms, KPMG said house prices would fall by between 5.4% and 7.5% across different regions next year if a new agreement with Brussels was not in place by 31 October.

The analysis of average house prices across the country showed no deal could trigger a nationwide decline of about 6% in 2020 and that and a drop of between 10 and 20% was “not out of the question” if the market reacted more strongly than expected.

House price growth across Britain has slumped since the EU referendum three years ago, and prices fell across the south of England in August for the first time since the last recession in 2009.

Property had become increasingly unaffordable for rising numbers of buyers in recent years, but Brexit uncertainty has served as a brake on the property market as buyers and sellers await greater political clarity.

Although the slowdown has been good news for first-time buyers, as house prices gradually become more affordable,buyers and sellers have been spooked, leading to a reduction in transactions.

“Buyers are taking a cautious approach to purchasing decisions, with many opting to wait for a resolution to the Brexit saga,” KPMG said.

Average prices across the country rose by 0.9% in the year to June, according to official figures, the weakest national growth rate since 2012. The average UK house price was £230,000 in June, about £2,000 higher than a year ago.

Assessing the impact of a no-deal Brexit on local economies, KPMG said house prices in Northern Ireland and London could fall by as much as 7.5% and 7% respectively, because of their greater connectivity with EU trade.

Despite the value of the average home in the capital potentially falling to £422,000 next year as a result of no-deal Brexit – down from £453,000 if an agreement is reached – KPMG said it would still have the highest cash prices in the country.

The impact of a no-deal scenario would be least felt on the property markets in Wales and the east Midlands, where prices could drop by as much as 5.4% in 2020.

Jan Crosby, the UK head of housing at KPMG, said Britain leaving without a deal would probably lead to a sharp drop in sales volumes as wary homeowners wait for the turbulence in the property market to clear. This in turn would “make government housing delivery targets impossible to achieve and slow new building across the sector”, he said.

Against a backdrop of falling owner occupation in Britain as first-time buyers find it difficult to get on the housing ladder, the government has promised to deliver 300,000 homes a year by the mid 2020s.

Should Johnson strike an agreement to leave the EU with a deal on 31 October, KPMG suggested house prices would continue to rise next year, growing by about 1.3%. The north-west would be expected to record the fastest growth in 2019, of 1.6%, while Yorkshire and the Humber would take the lead in 2020 with growth of 2.4%.

Yael Selfin, the chief economist at KPMG UK, said 2020 would be a delicate year for the housing market. “Even if Brexit can be resolved relatively smoothly, the travails of the global economy will impact growth in the UK, making prospects for house prices relatively subdued,” she said.