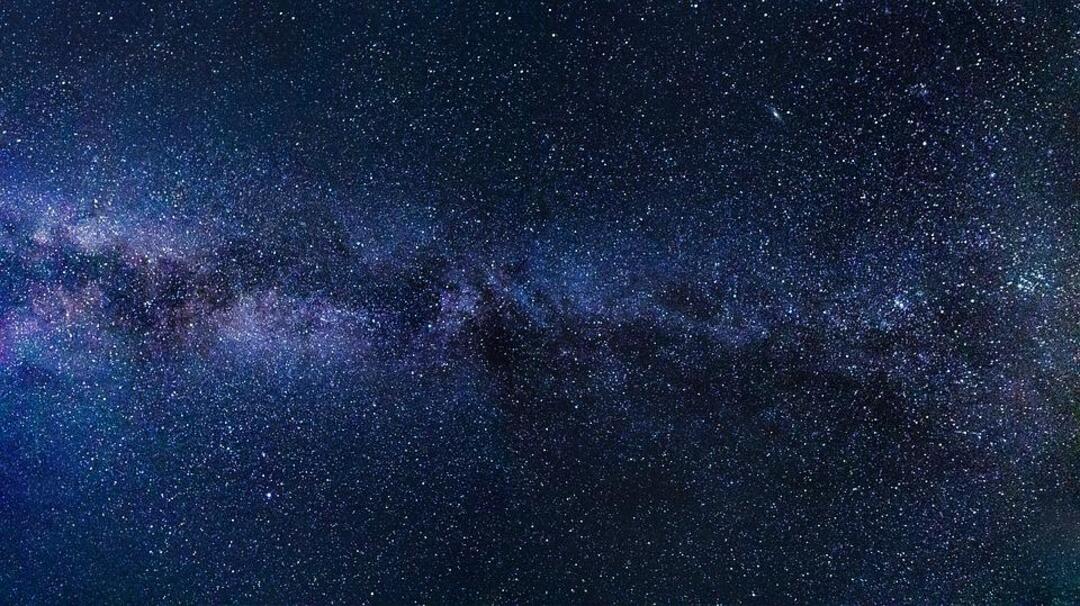 The Milky Way is the galaxy that includes our Solar System, with the name describing the galaxy's appearance from Earth: a hazy band of light seen in the night sky formed from stars that cannot be individually distinguished by the naked eye - Photo. Pixabay

Astronomers said Thursday (Sep 22) they have spotted a hot bubble of gas spinning clockwise around the black hole at the centre of our galaxy at “mind blowing” speeds.

The detection of the bubble, which only survived for a few hours, is hoped to provide insight into how these invisible, insatiable, galactic monsters work.

The supermassive black hole Sagittarius A* lurks in the middle of the Milky Way some 27,000 light years from Earth, and its immense pull gives our home galaxy its characteristic swirl.

The first-ever image of Sagittarius A* was revealed in May by the Event Horizon Telescope Collaboration, which links radio dishes around the world aiming to detect light as it disappears into the maw of black holes.

One of those dishes, the ALMA radio telescope in Chile’s Andes mountain range, picked up something “really puzzling” in the Sagittarius A* data, said Maciek Wielgus, an astrophysicist at Germany’s Max Planck Institute for Radio Astronomy.

This burst of energy, thought to be similar to solar flares on the Sun, sent a hot bubble of gas swirling around the black hole, according to a new study published in the journal Astronomy and Astrophysics.

NASA Moon launch to attract up to 400,000 visitors in Florida

The gas bubble, also known as a hot spot, had an orbit similar to Mercury's trip around the Sun, the study's lead author Wielgus said.

But while it takes Mercury 88 days to make that trip, the bubble did it in just 70 minutes. That means it travelled at around 30 percent of the speed of light.