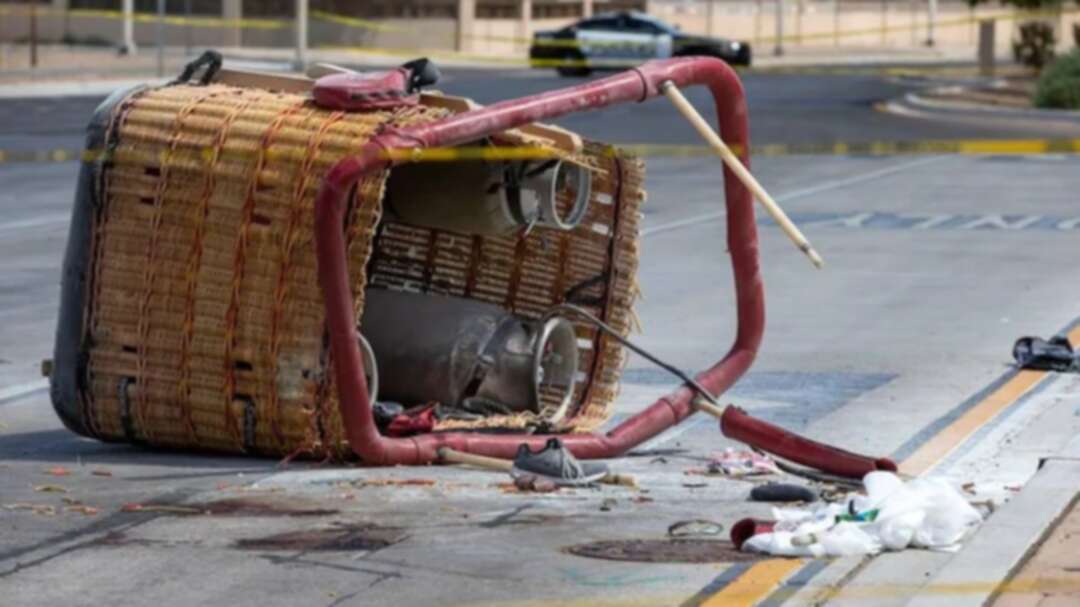 According to the India Today, two people were seriously injured while nine others suffered bruises after a hot air balloon crashed in a popular tourist town in the South Island of New Zealand on Friday.

The crash occurred at about 10 am local time near Morven Ferry Road in Arrowtown, police officials told Reuters.

While there were no fatalities, two people were transported by helicopter to Dunedin Hospital, the police said.

It was initially believed that the balloon crashed into a house, but officials clarified that it had landed on a farm where it was meant to land.

"The briefing that I've had from police is that it wasn't an emergency landing, it landed where it was supposed to land but the landing itself went wrong," Queenstown Mayor Jim Boult was reported saying on Radio New Zealand.

Emergency services were still responding to the incident.

Two Weeks into Lockdown, Sydney has its Worst Day for Virus Cases this Year John Kerry to Visit Moscow on July 12-15