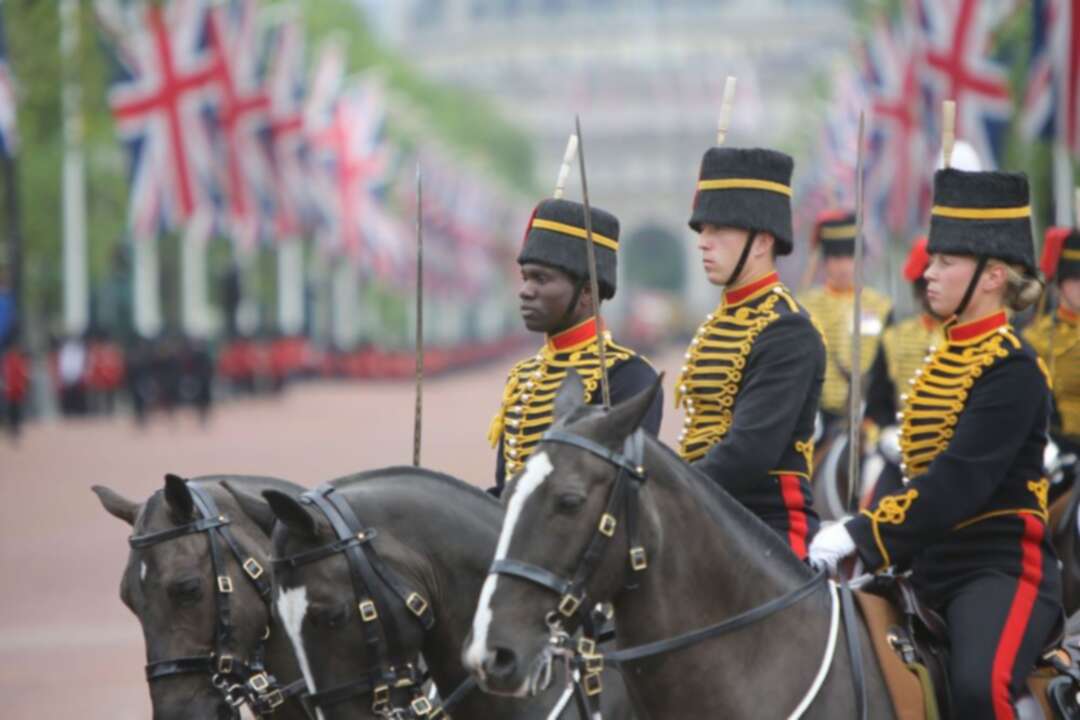 The US News reported according to Reuters, Britain's 2022 Royal Windsor Horse Show will feature a Queen Elizabeth Platinum Jubilee celebration with hundreds of horses and 1,000 performers marking her 70th anniversary on the throne.

The 90-minute military, musical and equestrian spectacular from May 12-15 will culminate in a live-broadcast final show before the Queen, a horse lover. "Platinum Jubilee Celebration: A Gallop Through History," on the grounds of Windsor Castle, will involve more than 10 nations the monarch has toured on state visits.

"We are going to be telling a story not just of the Queen and her 70 years, but the whole history from Queen Elizabeth, the first era to now," said Simon Brooks-Ward, director and producer of Platinum Jubilee Celebration, in an interview at Buckingham Palace, during a media launch on Tuesday. 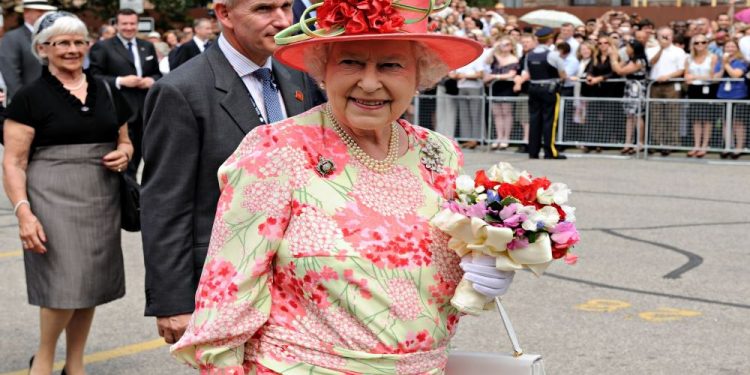 "(It) will be done through actors ... artists and ... over 500 horses and a thousand people taking part in dancing, music and displays."

Elizabeth, the longest-reigning monarch in British history, ascended the throne on Feb. 6, 1952 on the death of her father George VI.

Celebrations will be held in the UK throughout 2022, with a special weekend of events in June.

Proceeds from the Platinum Jubilee Celebration in Windsor Castle will go to charity. Tickets for the equestrian show go on sale on Wednesday.