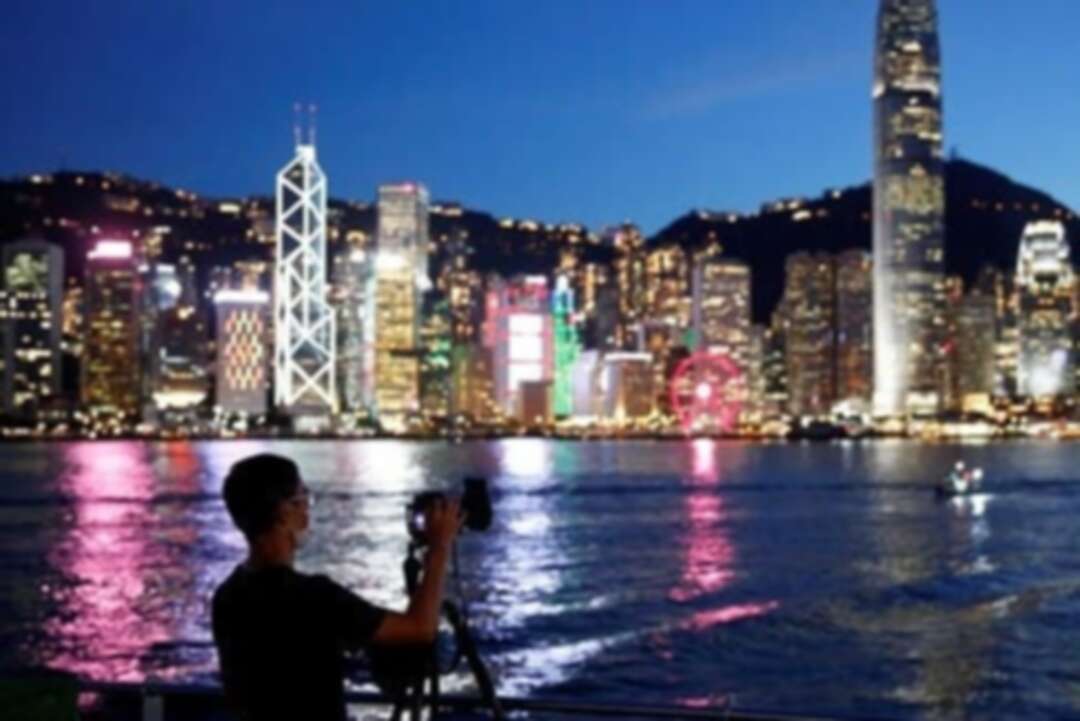 The Hong Kong government said it “strongly” objects to a US congressional report critical of Beijing’s handling of the city, calling the report “biased, politically motivated and not reflecting the truth”.

“Safeguarding national security through legislation is in line with international practice,” the government of the financial hub said in a statement late on Friday.

The annual report from the bipartisan Congressional-Executive Commission on China this week said that the “one country, two systems” framework in Hong Kong has been “dismantled”, severely undermining the rule of law and respect for human rights that the city has long enjoyed.

The report says a national security law that Beijing imposed over the summer on the former British colony directly threatens Hong Kong residents’ right to due process and their freedoms of expression and association. “The legislation is clearly meant to target, intimidate, and silence Hong Kong’s robust civil society,” it says.

Hong Kong countered that contrary to the erroneous allegations that the law undermines the “one country, two systems” framework, China “has the right to legislate for this matter” under the framework.