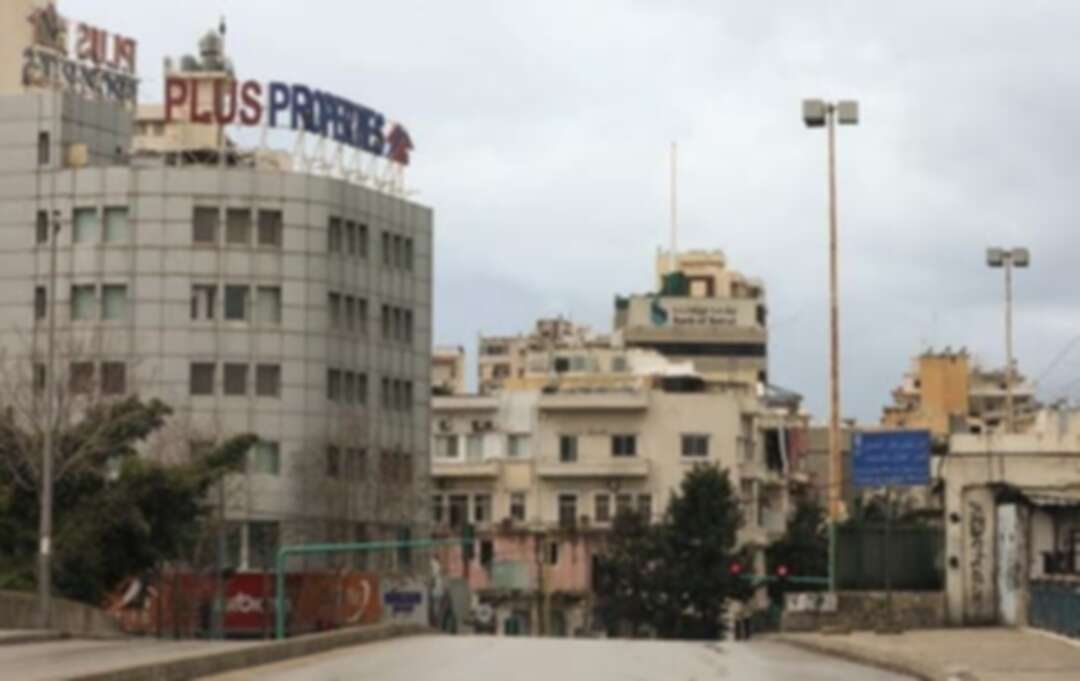 A view shows empty road in Beirut during lockdown. (Reuters)

Lebanon’s parliament on Friday approved a law that paves the way for the government to sign deals for coronavirus vaccines as it battles a steep increase in infections.

Lebanon said in mid-December it was expecting to sign a deal for supplies of Pfizer-BioNTech’s COVID-19 vaccine and hoped to receive the first batch eight weeks after that.

But the country, now struggling with a severe spike in infections that has overwhelmed hospitals, hit a legal stumbling block that has so far prevented it from finalizing the agreement.

The new law would give Pfizer-BioNtech, and other companies that provide vaccines to Lebanon, protection from any future liability claims for two years.

It includes a clause that points to the Lebanese health ministry as the only entity responsible for compensation. 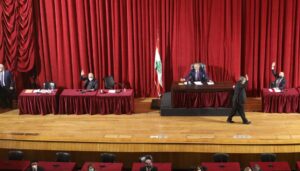 Lebanon is under a three-week lockdown that ends on Feb. 1 and a strict 24-hour curfew until Jan. 25 after lax measures over the Christmas and New Year’s holiday period led to a spike in cases.

Hamad Hasan, the country’s caretaker health minister, has previously said the ministry had secured about 2 million doses of Pfizer-BioNTech’s COVID-19 vaccine, to cover 20 percent of Lebanese nationals, but the government has yet to announce a starting date for a national vaccination program.

Hasan on Friday tweeted his thanks to the parliament for approving the law. He has been hospitalized since Wednesday with coronavirus but is in stable condition and continuing to work from his hospital bed.

The country had previously signed up for COVAX, the global scheme backed by the World Health Organization to provide vaccines to poorer countries.

As of Thursday, Lebanon had recorded 237,132 cases of coronavirus and 1,781 deaths since the start of the pandemic.

The latest spike in infections has hit the country hard as its medical system was already reeling from a severe financial crisis that led to supply shortages, and a port explosion in August that damaged major hospitals in Beirut.