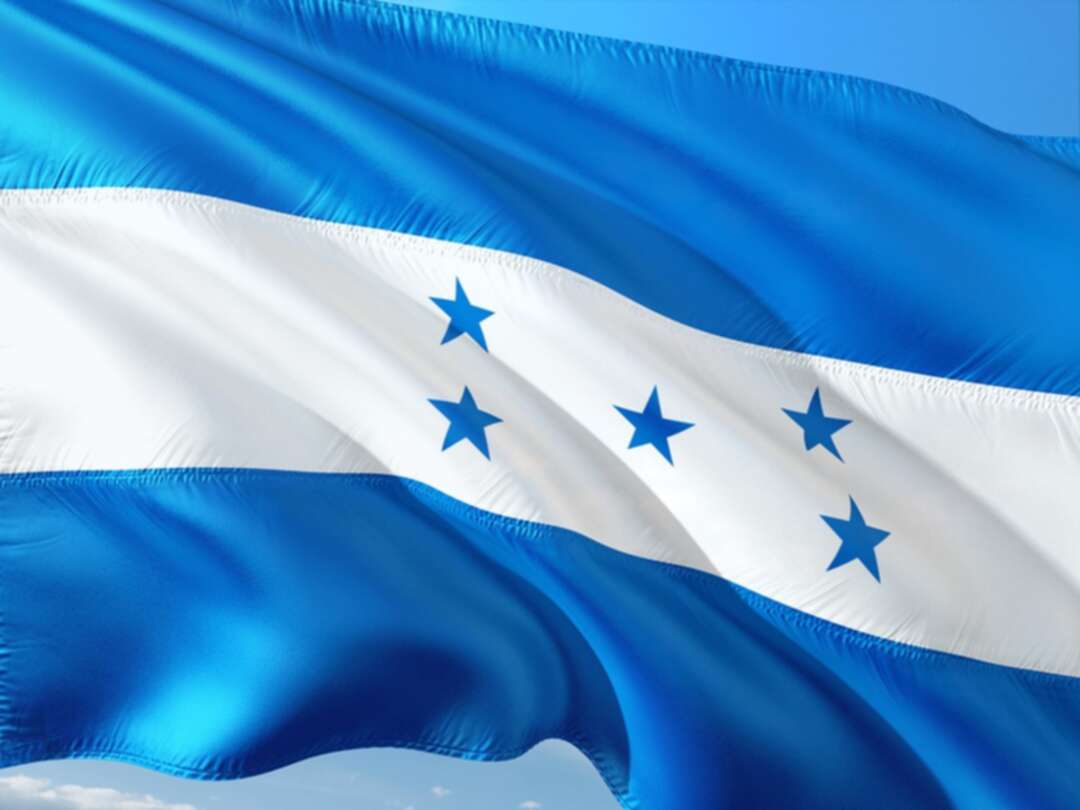 It said that Ms Castro, the candidate for the left-wing Libre (Free) Party, has a preliminary lead of almost 20 percentage points over her rival.

It mentioned that her victory will bring an end to the 12-year reign of the right-wing National Party, which has been plagued by scandals and corruption accusations.

According to the BBC, Ms Castro will replace the divisive President Juan Orlando Hernández.

He has been dogged by allegations of ties to the drugs trade after his brother Antonio was jailed for trafficking in the United States. 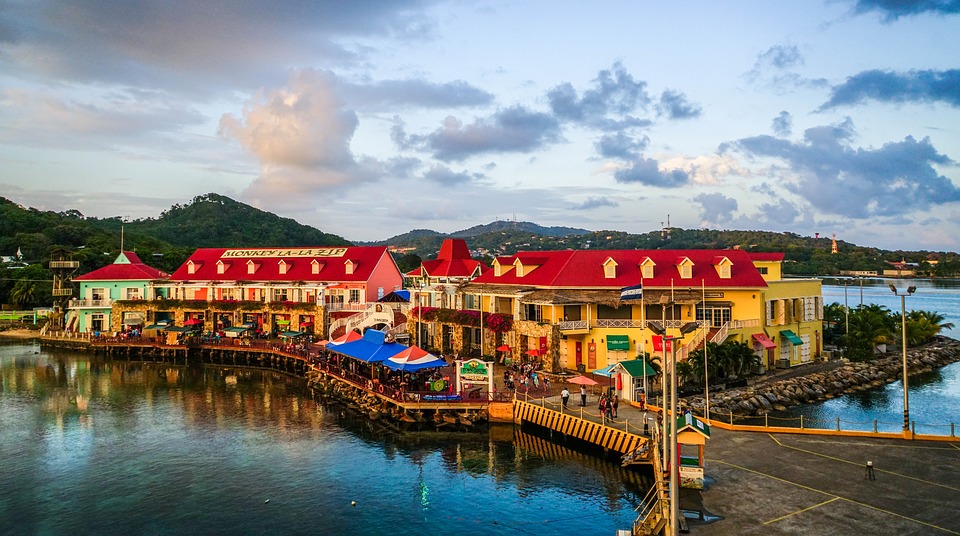 
Ms Castro has promised to "pull Honduras out of the abyss" of "a narco-dictatorship and corruption".

Read more: Ukraine urges NATO to prepare sanctions on Russia to deter it from military attack

Her husband, Manuel Zelaya, ruled the country from 2006 until 2009, when he was ousted by a coup. She ran for office twice before in the years following his removal from power.

Votes are still being counted and the electoral council is yet to formally declare the winner. However Tuesday's concession of defeat by the governing party came two days after Ms Castro surged ahead in preliminary results.

Her main rival Nasry Asfura said on a local television broadcast that he had visited Ms Castro and her family.


"Now I want to say publicly that I congratulate her on her triumph and as president-elect," Mr Asfura said, adding: "I wish that God will enlighten and guide her so that her administration will do the best for all of us Hondurans".

She inherits a country wracked by problems like violent crime, drug trafficking and large-scale migration to the US.

US Secretary of State Anthony Blinken has sent his congratulations, and said Washington is looking forward to working with her.