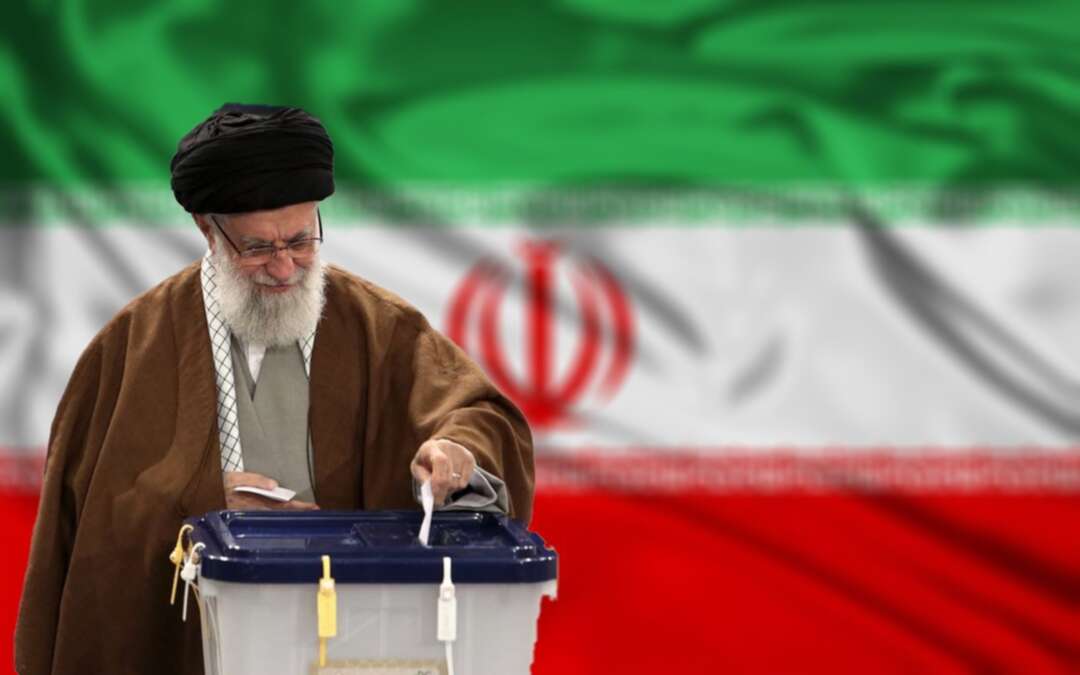 While not only all Iranians but also all world’s political pundits believe that the presidential election in Iran, which is scheduled to take place on June 18, is nothing more than a show and everything has been decided in advance, so that, even some factions and regime’s leaders like the former president Mahmood Ahmadi Nejad has announced that he will not take part in the show. Iranian presidential

The hollow words and promises of the 7 people who have passed the filter of the Guardian Council to heat up the show and attract people's attention to the election are so ridiculous that have been taken as jokes by the people in Iran .

The promises made by these people are so unrealistic and false that if someone does not know these people and their showmanship, may be fooled by such rhetoric and sweet talks.

But the reality is that all seven of them have been part of the same corrupt and oppressive regime and share the blame for the current horrible state of living and people's misery in Iran.

These candidates have been instrumental in drawing more than 80% of the people of Iran under the poverty line and have created an economic downfall that has forced more than 35% of the city dwellers to move to the outskirts due to inability to pay the rent, living in shanty towns that do not have the minimum necessary facilities for a family

These candidates are part of the same system that has created such high inflation that many of the population have not been able to taste meat and fruit for a long time and have been forced to sell their organs such as kidneys, corneas, and even their hearts for their family's livelihood. The system is so corrupt that the youths of Iran, instead of going to school, have to look inside dumpsters in search of food and clothing or have become street vendors, selling gums, cigarettes, polishing shoes… to make their ends meet.

This is a regime that even selling children due to poverty is not an uncommon occurrence there.

Recently, the price of bread, the most basic source of food, has increased again by 50%, forcing many to pay for their purchases by installments.

Situation is so bad that candidates instead of presenting important major economic programs and plans for the country just give empty promises geared towards attracting this major deprived segment of population to vote.

But a glance at the background of these 7 candidates demonstrates their true natures. Iranian presidential

For example, Ibrahim Raessi, who will most likely be the winner of this show, as deputy prosecutor and prosecutor was handing death sentences to dissidents for many years. He was one of the members of the death committee responsible for the 1988 massacre of thousands of Mojahedin Khalq (MEK) members, most of whom were young people under the age of 25. In a leaked audio tape, Ayatollah Mohammad Hossein Montazeri, Khomeini's successor, told Raessi that “history will name you as criminals because of these killings and crimes”. (Of course, because of his opposition to these executions, Montazeri was fired shortly after by Khomeini).

After that, Raessi continued his role in oppressing people and looting their property for many years with different titles such as the head of Astan Quds Razavi in Khorsan province and finally as the head of the judiciary. Raessi’s crimes are so obvious that 4 years ago, during the presidential race, Hassan Rouhani in one of his election speeches in city of Hamedan told him that “during these years, you have done nothing for the people but issuing death and imprisonment sentences”. Iranian presidential

But Raessi who seems to think that people have forgotten these facts now promises freedom of expression, transparency, and honesty with the people, and while he knows nothing about economics, and in a situation where inflation is now over 50% and the middle class has been eliminated, promises single-digit inflation in the first year.

Or Mohsen Rezaei, who was one of Khomeini's personal bodyguards in the beginning of the revolution and was appointed as commander of IRGC by Khomeini in 1981 and worked in this position for 16 years, participating in the repression of the Iranian people, especially in Kurdistan province. During the eight years of the war with Iraq, he used the tactics of attacking with human waves and sending schoolchildren as disposable soldiers to clear minefields, killing tens of thousands of young Iranians youth in the war.

After the Iran-Iraq war Khamenei appointed him as the secretary of the Expediency Discernment Council. For more than two decades, he has participated in all important decisions and now, he promises to pay 450,000 Tomans a month to forty million low-income people.

His promise has made people laugh! Because presently, the regime is not even able to pay the monthly salaries of its employees, and to raise money for its current budget, it resorts to deceiving people in various ways, such as dragging them to the stock market and then devaluing stocks or establishing empty banks and financial institutions such as Caspian, Iranians, Afzal Toos and Arman Vahdat .... are a few of such fake institutions.  After attracting people's capital, most of these institutions have gone bankrupt and have practically caused the loss of people's money and life's earnings. Iranian presidential

Thousands of those who have lost their investments have been staging daily and weekly public gatherings and demonstrations demanding the return of their money and accountability for the last two years.

Mohsen Rezaei who was one the main culprits in oppressing Iranians, now promises to remove censorship and filtering of the Internet!

The rest of the seven candidates possess the same corrupt credentials as these two. That is why the majority of the Iranian people have announced that they will not participate in this election. Via various rallies and  social media campaigns, the people of Iran have one unique message, "We will no longer vote!" and "our vote is the overthrow of the regime." The situation is so critical that many analysts believe that this will probably be the last so called election in Iran. This understanding is echoed by regime's authorities, including Ahmadinejad, who warned in their speeches, indicating that a change like the one in 1979 will occur. Iranian presidential