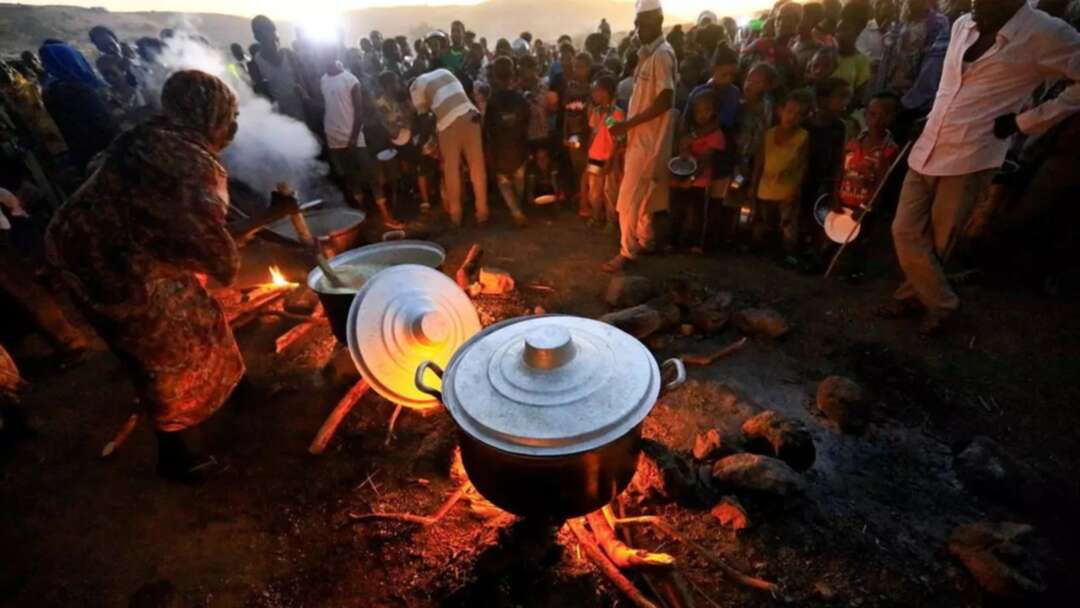 Famine is imminent in Ethiopia’s embattled Tigray region and the country's north and there is a risk that hundreds of thousands of people or more will die, the U.N. humanitarian chief warned.

Mark Lowcock said in a statement, “We are hearing of starvation-related deaths already”, adding “People need to wake up.The international community needs to really step up, including through the provision of money”.

Eritrea, a longtime Tigray enemy, teamed up with neighboring Ethiopia in the conflict. Thousands of civilians or combatants have been killed. The economy and businesses are destroyed, and there are no banking or telecommunications services.

In late May, Lowcock painted a grim picture of Tigray since the war began, with an estimated 2 million people displaced, civilians killed and injured, rapes and other forms of “abhorrent sexual violence” widespread and systematic, and public and private infrastructure essential for civilians destroyed, including hospitals and agricultural land.

“There is now a risk of a loss of life running into the hundreds of thousands or worse," Lowcock said.

The United Nations and the Ethiopian government have helped about 2 million people in recent months in northern Ethiopia, mainly in government-controlled areas, he said.

“The access for aid workers is not there because of what men with guns and bombs are doing, and what their political masters are telling them to do,” the undersecretary-general for humanitarian affairs said.

Lowcock said all the blockages need to be rolled back and the Eritreans, “who are responsible for a lot of this need to withdraw,” so aid can get through to those facing famine. Ethiopia