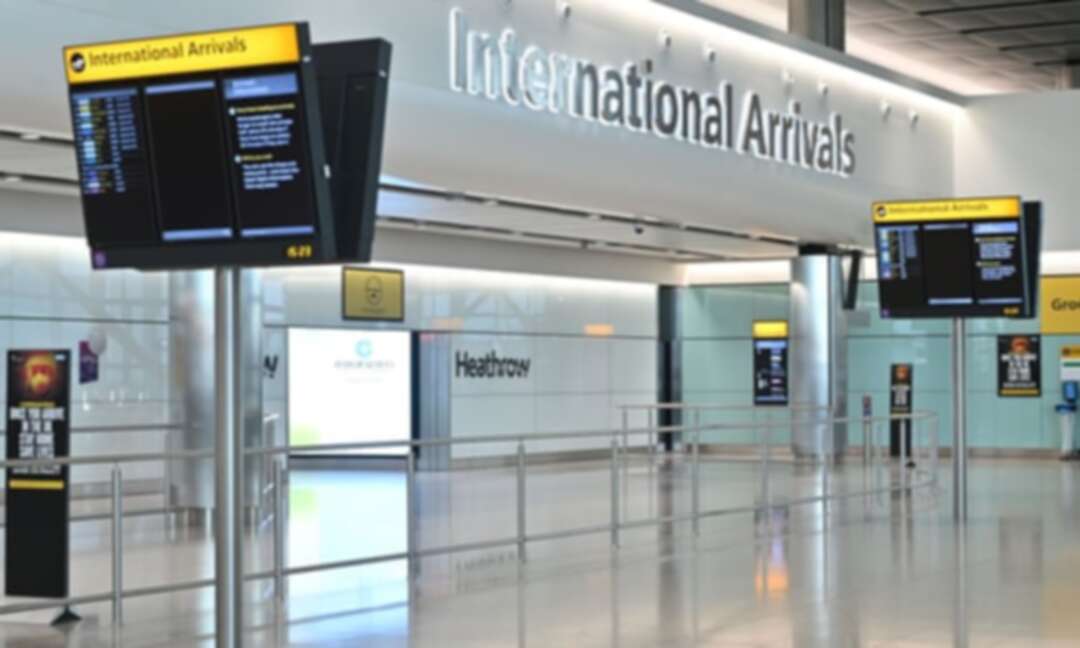 Heathrow airport wants the UK government to provide more support to the aviation sector in the March budget.

Heathrow airport plunged to an annual £2bn loss in 2020 as the pandemic closed borders and the government restricted most international travel, underlining the impact of Covid-19 on aviation.

Britain’s largest airport said the number of passengers who passed through slumped to 22.1 million last year, more than half of whom travelled in January and February, a fall of 73% compared with a year earlier and the smallest annual total since 1975.

Cargo volumes also fell by 28% during 2020, although some dedicated cargo flights helped the airport to offset some of the lost passenger travel.

However, Heathrow’s chief executive, John Holland-Kaye, said he thought it was “very likely” that people would be able to go on summer holidays, following the prime minister’s plan to allow international travel to resume from 17 May, as part of the government’s roadmap out of lockdown.

“For the aviation sector we can start to plan ahead for 17 May to make sure we’ve got the people and the planes in place so that we can not just get people on their holidays but also get British businesses moving again,” Holland-Kaye told BBC Radio 4’s Today programme.

Heathrow said it had acted quickly last year as coronavirus surged to cut its operating costs by slashing pay, closing one runway and two terminals, and raising money but warned that airports had very high fixed costs.

Heathrow complained that government policies had effectively closed borders but that it had received no government support other than furlough. It said it had not benefited from business rates relief, unlike other airports, as well as retail, hospitality and leisure businesses.

The airport is calling on the UK government to provide more support to the aviation sector in the March budget and is requesting 100% business rates relief, a further extension of the furlough scheme and a reversal of the tourist tax.

The company has warned that Britain’s economic recovery will be held back until long-haul passenger flights can restart, including to key markets such as the US.

Airlines and travel companies reported a surge in holiday bookings on Tuesday, after Boris Johnson’s announcement about England’s roadmap for the easing of coronavirus restrictions.

Companies including EasyJet, Ryanair, Tui and Thomas Cook said there had been a jump in bookings to destinations including Spain and Greece after the prime minister’s announcement, although this remains subject to review. The green light for international travel is also dependent on the continued success of the vaccination programme and no resurgence in coronavirus cases.