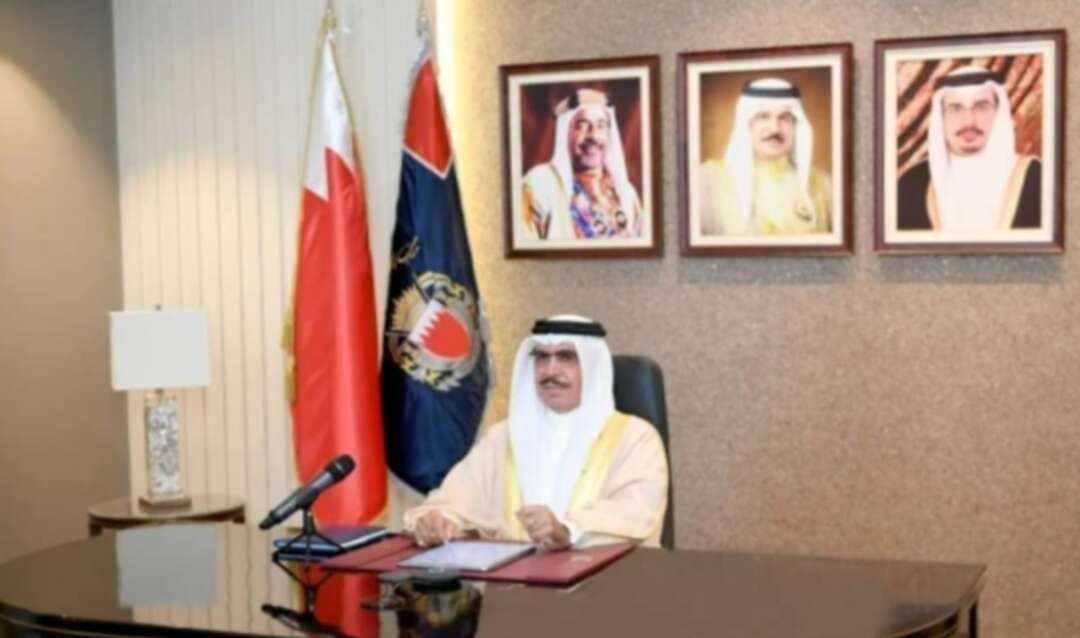 Bahrain
His Excellency Interior Minister General Shaikh Rashid bin Abdullah Al Khalifa held an online meeting today with heads and representatives of human rights organisations in Bahrain. The meeting that was part of community partnership and human rights reinforcement was attended by the Chief of Public Security and media representatives.

At the beginning of the meeting, HE Interior Minister delivered the following speech:

I'm glad to meet you today and would like to hail your significant humanitarian role. We put our hands together to protect the noble human rights values and principles that were strongly highlighted in the speech of His Majesty King Hamad bin Isa Al Khalifa during the opening of the 4th season of the 5th legislative term of the Shura Council and the Council of Representatives.

I highly value the contents of the speech for being a roadmap for the national work and reflecting HM the King's closeness to his people in different locations and occasions. I hailed the directives of HM the King for setting up mechanisms and infrastructure to adopt the reformation centre development and the open prisons programme per specific regulations. The directives are out of the dedication of HM the King to protect the social fabric and the care for all, including those who committed wrong deeds to rehabilitate and reintegrate them into society. It is a continuation of the success of the alternative penalties programmes as a national and humanitarian project to develop the criminal justice system and the continuation of human rights promoting efforts.

You know that human rights are considered a national success story in the Kingdom of Bahrain through joint efforts between official organisations and the NGOs backed by the visions of HM the King. It is also based on the National Action Charter that was endorsed to protect all our rights and promote the sovereignty of law and protection of human rights through freedoms, tolerance, social coexistence and the respect of others. Human rights in Bahrain is a civilised legacy and part of the social culture of Bahrainis. However, despite the honourable humanitarian reality proven by clear facts, there are media allegations attempt to harm national achievements. These allegations are a call for disunity and sectarianism. It is, no doubt, an incitement media that promotes chaos. We have questions, who serves this negative media approach? Is it a service for the enemy? 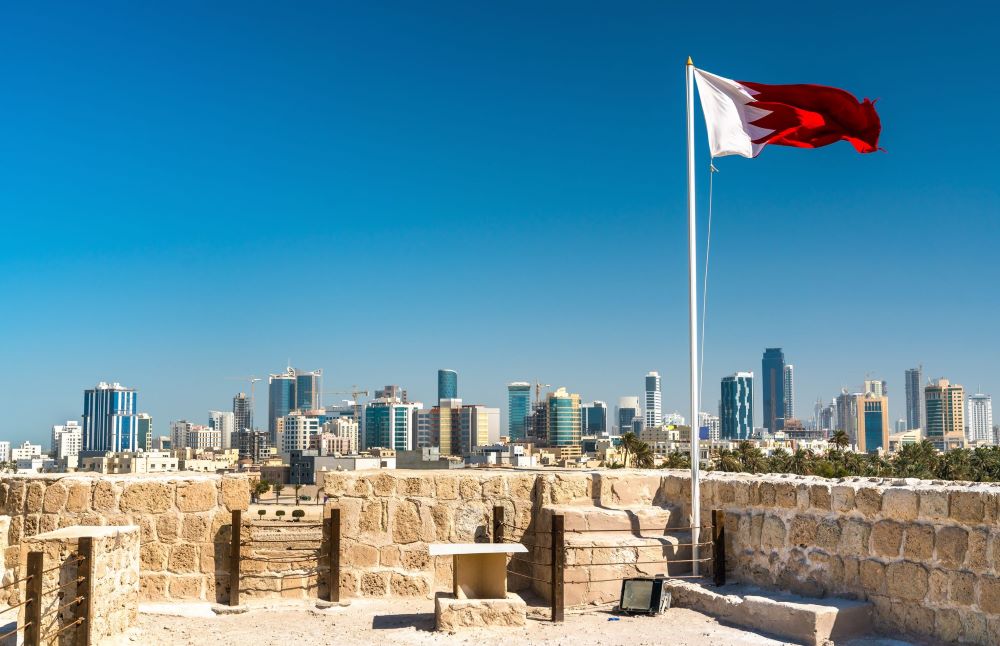 Without any doubt, it isn't serving the interest and unity of the people in the region. Such media platforms and channels and those hiding behind their defaming news should know that the chaos won't come back. We won't allow it to come back. It is rejected in Bahrain. By the grace of God, the people of Bahrain are united and won't care for such news or voices. Through our history and experiences, we learned how to deal with the crisis and emerge from them, and we are better. We are more aware of how to manage our internal affairs. We work together within spaces of love and royal love of HM the King. The best person to implement the visions of HM the King and his future inspirations is His Royal Highness Prince Salman bin Hamad Al Khalifa, the Crown Prince and Prime Minister. The dedication and national sincerity remain the turning points in overcoming the crisis. The Gulf security within the regional and fast world changes requires all energies to promote unity to protect our people and vital accomplishments. Our national media represent our front to the world through a unified strategy. Finally, within such a situation, I affirm that the years of wrong media information won't change family bonds between citizens and joint families in our countries because they are more significant than such defaming news and media. May God protect our tolerant national human identity under the leadership of HM the King. Peace, mercy and blessings of God.

Meanwhile, the President of the National Institute for Human Rights, Abdullah Al Durazi, highlighted the role of Bahrain in reinforcing the human rights system to meet democratic principles as part of the reform project of HM the King. He said that all look forward to enhancing the system per international standards.

While the President of Bahrain Jurists Society delivered a speech praising the role of Bahrainis in promoting human rights.

After that, HE Interior Minister listened to some comments and views by the participants about the efforts of Bahrain and its human rights initiatives. They highlighted that human rights are deep-rooted in Bahrain's society and culture.