He caused damage to Belarus, Roman Protasevich says at briefing sitting next to military chiefs 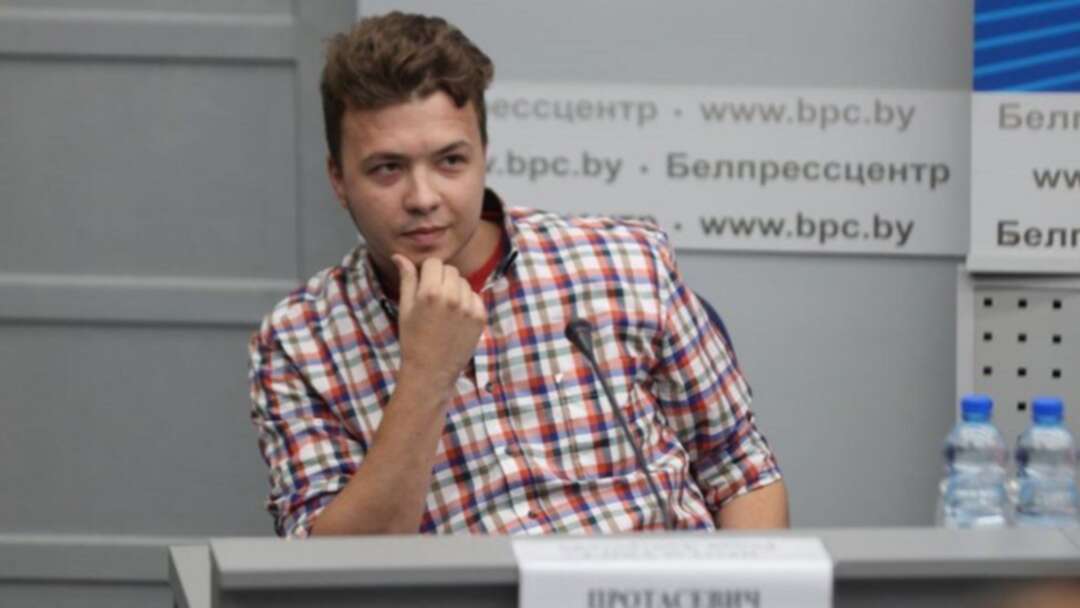 At a press briefing held by the Belarusian authorities on Monday, detained journalist Roman Protasevich, who is being held at a KGB prison in Belarus capital, said he was feeling fine and had not been beaten. He also said he had caused damage to Belarus and now wanted to rectify the situation. Roman Protasevich

BBC reporter who was at the media briefing said Mr Protasevich, 26, was clearly appearing under duress.

Authorities in Belarus have paraded the detained opposition blogger to give their version of the Ryanair plane diversion of 23 May.

Belarus denies it was a forced landing.

The diversion of the Athens-Vilnius flight outraged the EU, UK and other Western nations. They reacted by banning state carrier Belavia from their airports and urging airlines to avoid Belarusian airspace Roman Protasevich

BBC reported that Belarus air force chief Igor Golub told the briefing contradicting independent accounts of what happened, "There was no interception, no forced diversion from the state border or forced landing of the Ryanair plane.

The Ryanair plane flew on to Vilnius after being kept at Minsk airport for several hours. A Belarusian MiG fighter had escorted it down. No bomb was found, but when passengers reboarded, both Mr Protasevich and Ms Sapega were kept in custody.

Marks were visible on his wrists. Human rights and opposition campaigners say he was tortured. Roman Protasevich

Taliban rejected Turkey’s offer to secure the airport saying the responsibility is theirs After scoring for Argentina, Lionel Messi mimics Diego Maradona in the Copa America