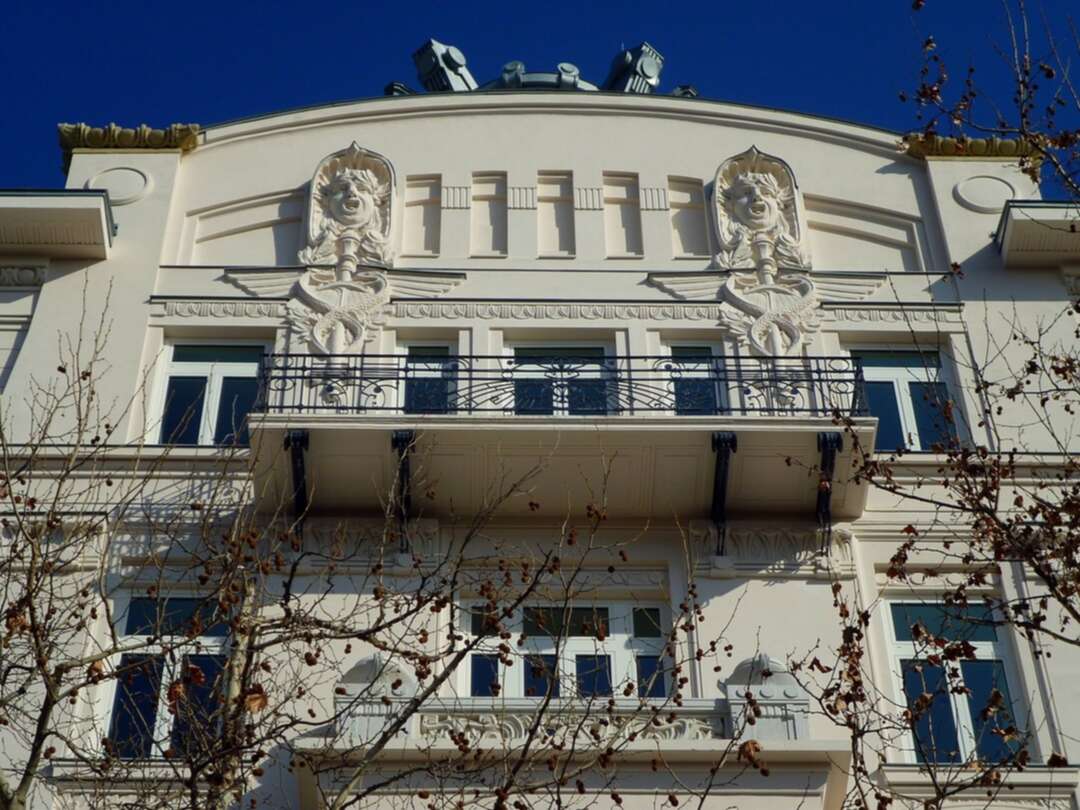 US media say, US officials are investigating possible cases of Havana syndrome illness in Colombia, days before a visit by the Secretary of Statey.

The BBC reported, US embassy staff in Bogota may have been injured by the mysterious illness, which causes a painful sound in the ears, fatigue and dizziness.

According to the BBC, when it was first reported in Cuba in 2016, US diplomats around the world have since reported cases of the syndrome.

It said, the syndrome's origins are unknown, with some speculating that is a type of weapon.

On Tuesday, the Wall Street Journal first reported that emails sent by US Ambassador to Colombia Philip Goldberg confirmed a number of "unexplained health incidents" or UHIs - the term used for Havana syndrome by the US government - since mid-September. 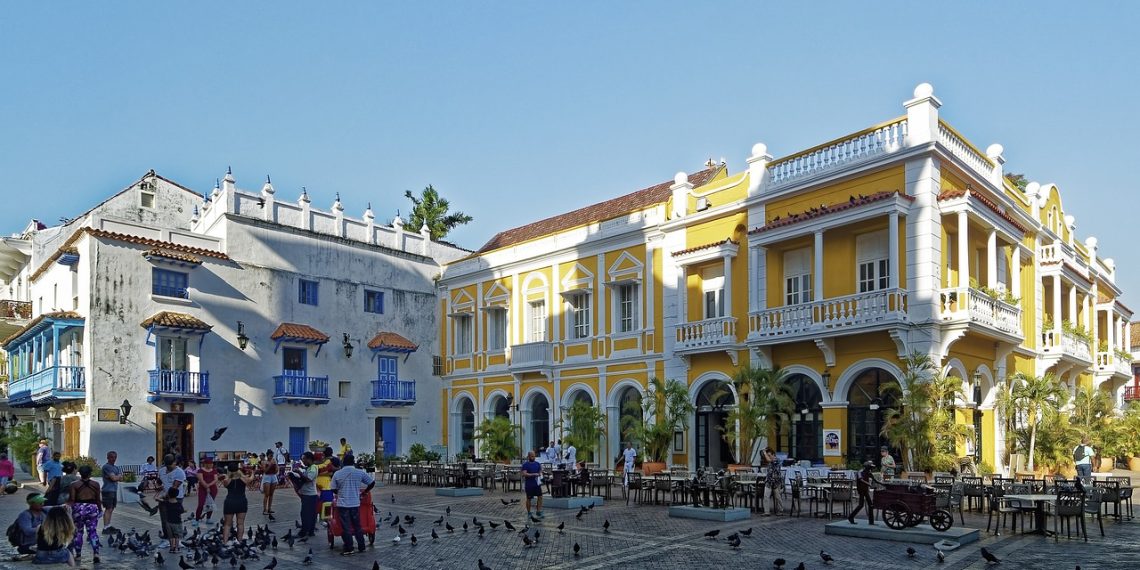 The BBC mentioned, Colombian President Iván Duque told the New York Times that the country is investigating the reports. He added that the US is leading the inquiry.

It added that Americans who have been hit by Havana syndrome have described an intense and painful sound in their ears. Some of the estimated 200 affected have been left with dizziness and fatigue for months.

According to the Times, more than half of those impacted were CIA employees.

On Friday, reports of Havana syndrome emerged at the US embassy in Berlin. President Joe Biden released a statement vowing to find "the cause and who is responsible".

It came hours after he signed a new law that entitles the heads of the CIA and State Department to provide financial compensation to those US government employees who have been harmed by the syndrome.

A State Department official refused to confirm the reports to BBC News on Tuesday.

In a statement, the official said "we are vigorously investigating reports of AHIs wherever they are reported," and that they are "actively working to identify the cause of these incidents and whether they may be attributed to a foreign actor".

The news comes ahead of US Secretary of State Antony Blinken's scheduled travel to Bogota next week.

In August, Vice-President Kamala Harris delayed travel to Vietnam after two US officials were medically evacuated from the country after falling ill.