EU to set out new proposals on Northern Ireland Protocol 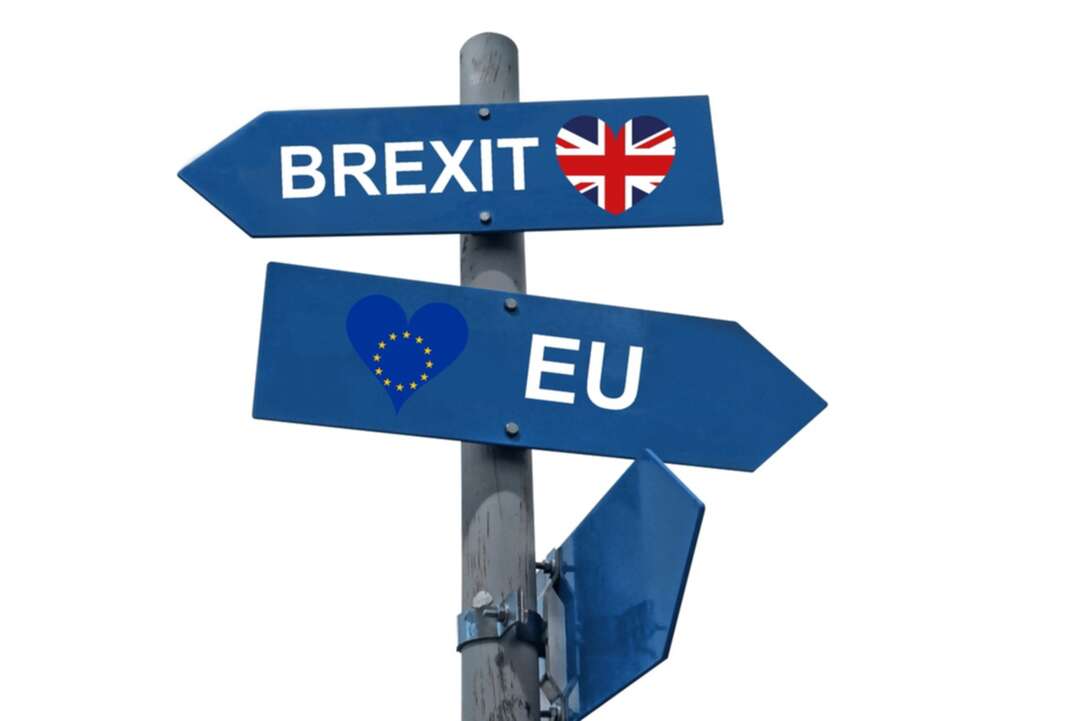 The BBC reported, the EU is to set out proposals later to address the row about trade in Northern Ireland.

It said, the UK wants to change the deal struck as part of the Brexit process to allow goods to circulate more freely between Great Britain and Northern Ireland.

The UK says the current rules impose too many barriers to the sale of chilled meats and other products.

The EU's proposals, which it calls far-reaching, are expected to involve reduced checks on goods and medicines.

According to the BBC, due to the current arrangement, a hard border on the island of Ireland is avoided by keeping Northern Ireland in the EU's single market for goods.

But it creates a new trade border with Great Britain which unionists say undermines their place in the UK. 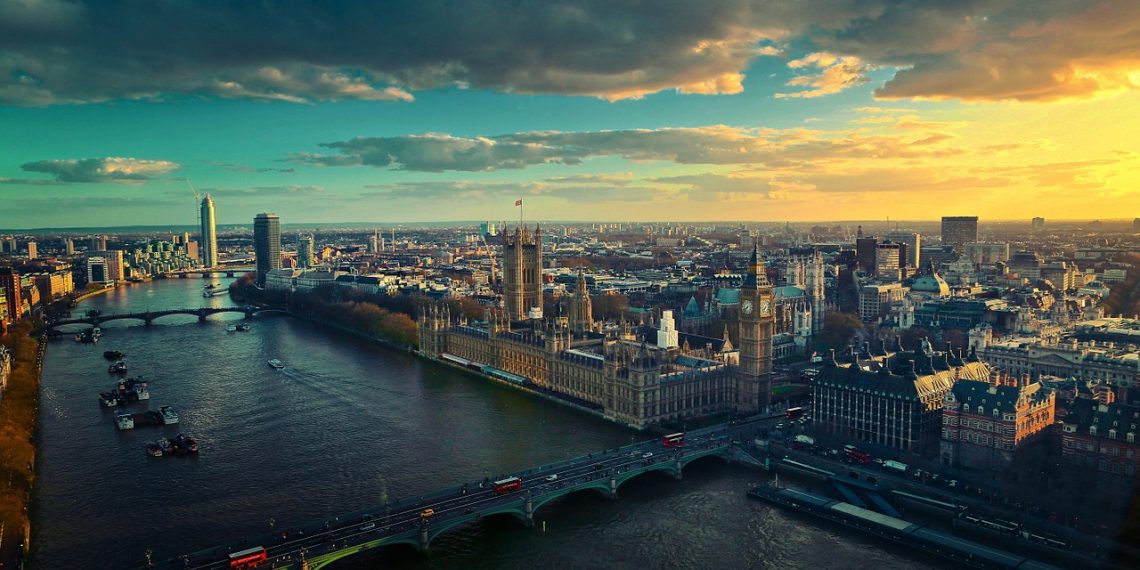 On Tuesday, the UK's Brexit minister Lord Frost proposed plans for an entirely new protocol to replace the existing one.

As part of these plans, the UK government wants to reverse its previous agreement on the oversight role of the European Court of Justice, which is the EU's highest court.

The agreement states that the ECJ has jurisdiction to rule on matters of EU law in Northern Ireland - so for example, if there was a dispute around complying with applicable EU law, the EU could take the UK to the ECJ.

In a speech to diplomats in Portugal on Tuesday, Lord Frost described his new legal text as "a better way forward".

He said his proposed text would amend the Northern Ireland Protocol and support the Good Friday Agreement.

However, the EU has repeatedly said the ECJ must have the final say on any matters of EU law in the protocol.

It is expected that the two sides will engage in intense talks during November.

Sir Jeffrey Donaldson, leader of the Democratic Unionist Party - Northern Ireland's largest unionist party - has warned that it may quit Stormont if its demands over the protocol are not met.

He has claimed pressure from unionists had led the EU to table its new proposals.

He said: "We have a short, but real, opportunity to put in place a new arrangement, to defuse the political crisis that is brewing, both in Northern Ireland and between us."