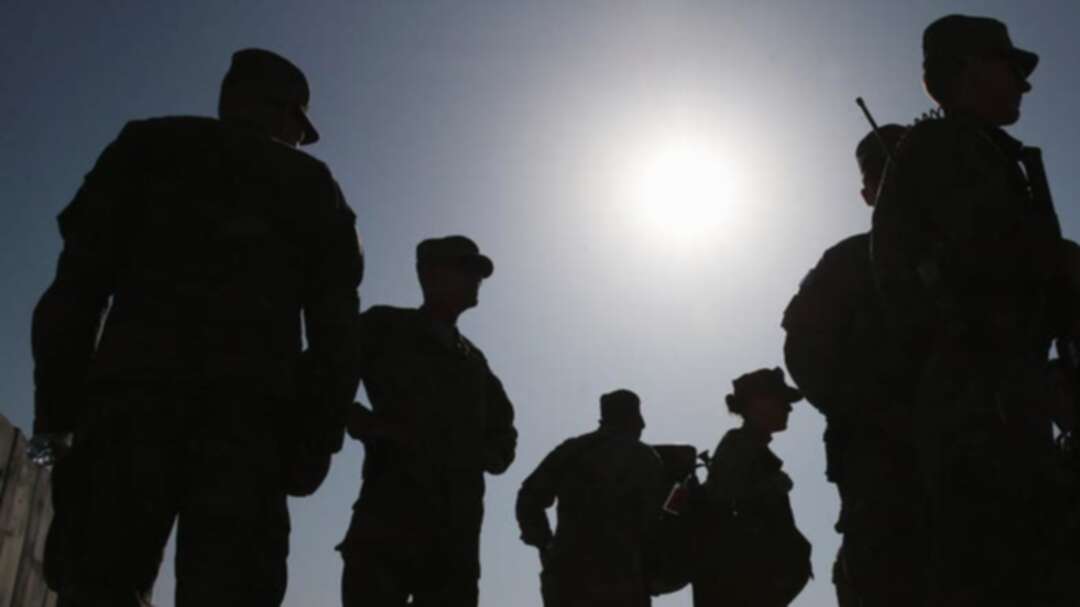 The poll also revealed that 72 percent of Americans support the sanctions imposed by the Trump administration on Iran. (File photo AFP)

Most Americans support sending US troops, as well as air and missile defenses to Saudi Arabia following the September 14 attacks on Saudi Aramco oil facilities, a Harvard poll released on Thursday revealed.

According to the poll, which surveyed 2,009 registered US voters from September 22 to 24, 58 percent of the participants said they would back such a move following the attacks that the US and other European countries blamed on Iran, while 42 percent opposed it.

The poll also revealed that 72 percent of Americans support the sanctions imposed by the Trump administration on Iran, while 71 percent supported further economic and political pressure on Tehran.

Last week, the US Department of Defense confirmed in a statement that it will be deploying a Patriot battery, four Sentinel RADARs, and nearly 200 support personnel to Saudi Arabia in response to the recent attack on Saudi Aramco oil facilities.

US President Donald Trump had earlier approved sending American troops to bolster Saudi Arabia’s air and missile defenses. The Pentagon said the deployment would involve a moderate number of troops - not numbering thousands - and would be primarily defensive in nature. It also detailed plans to expedite delivery of military equipment to both Saudi Arabia and the United Arab Emirates.

According to the survey, 64 percent of the respondents opposed US-led military engagement in the Middle East, however, 73 percent said they would back a US-led strike against Iran only if Tehran were to target US military objects.

For months, Iranian officials issued veiled threats, saying that if Tehran were blocked from exporting oil, other countries would not be able to do so either.

Following the Saudi Aramco attacks, which took offline 5.7 million barrels per day (bpd) of the company’s crude oil production, which is about 50 percent of the Kingdom’s recent output of around 9.85 million bpd, US officials fingered southwest Iran as the staging ground for the attack. The assessment was based in part on still-classified imagery showing Iran appearing to prepare an aerial strike.

However, Iran has denied any role in a series of attacks in recent months, including bombings of tankers in the Gulf and strikes claimed by the Houthis.

In a recent interview with CBS Evening News, Saudi Crown Prince Mohammed bin Salman said that the response to Iran after the latest strikes must be well-calculated.

“Because the political and peaceful solution is much better than the military one,” the Crown Prince said.