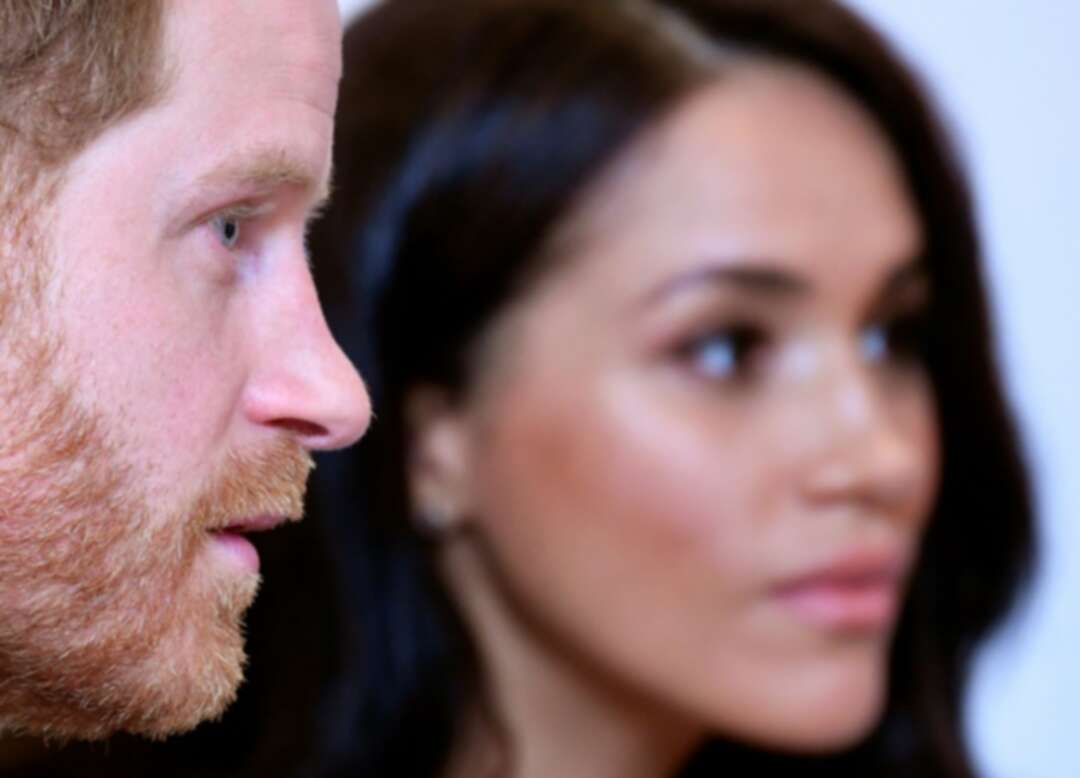 Prince Harry was back in Britain on Wednesday for the first of a final round of public appearances before he and his wife Meghan step back from their royal duties.

The Duke of Sussex, who has moved his family to Canada, was pictured arriving in Edinburgh late Tuesday ahead of a meeting of businesses involved in his sustainable tourism project.

On Friday, he will be in London to meet US rock singer Jon Bon Jovi, who is recording a special song for the prince's Invictus Game Foundation for military veterans.

He and Meghan will then join Queen Elizabeth II on March 9 for a Commonwealth Day service at Westminster Abbey, which is expected to be their last official appearance as working royals.

The prince -- the queen's grandson who is sixth in line to the throne -- rocked the monarchy with the bombshell announcement in January that he and his wife wanted to step back from their roles.

They revealed plans to split their time between Britain and Canada, after complaining about media intrusion and expressing a desire to be financially independent.

Last week they announced that although they will retain their "His/Her Royal Highness" titles, they would stop using them when they step down from representing the queen from March 31.

Harry arrived at Edinburgh train station on Tuesday wearing jeans and a baseball cap and carrying a suit bag, ahead of the meeting on Wednesday of the Travalyst partnership of travel firms dedicated to sustainable travel.

The 35-year-old has faced accusations of hypocrisy for using private planes while advocating action to combat global warming but insists he mostly travels via commercial flights.

The meeting with Bon Jovi on Friday takes place at London's famed Abbey Road Studios, where The Beatles recorded most of their albums.

In a BBC interview this week about the event, the singer quipped that following his exit from frontline royal life, Harry should be known as "the artist formerly known as Prince".

The late musician Prince was known as this after eschewing his name in favor of a symbol.