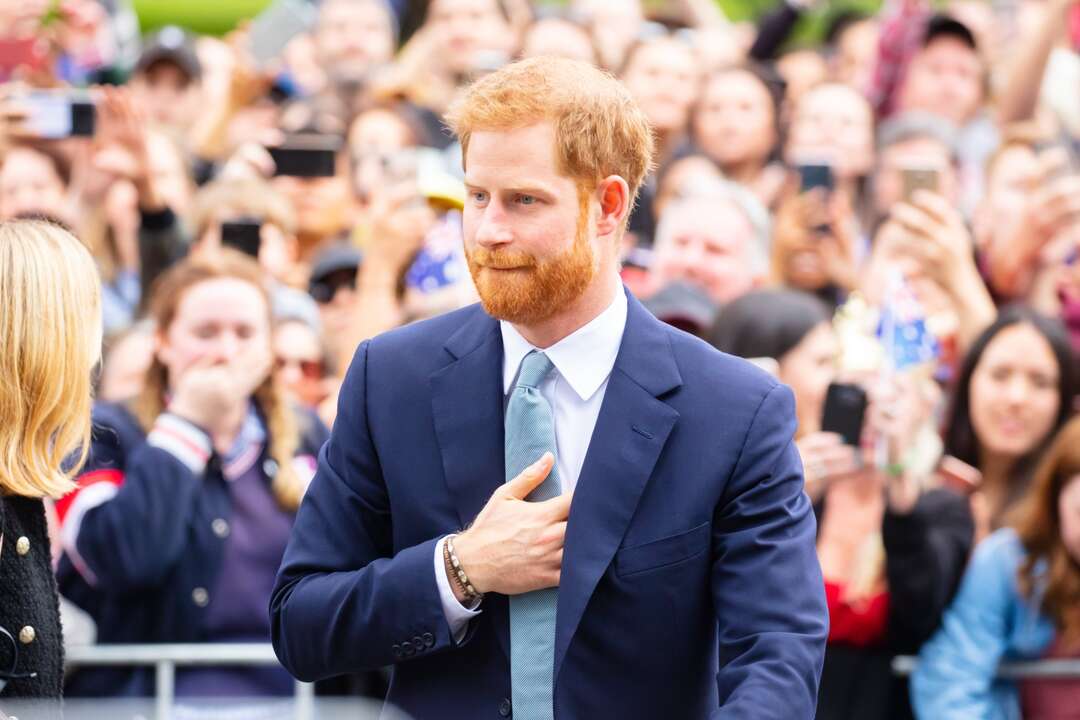 Britain's Prince Harry launches his new career as a Hollywood producer on Friday with the broadcast of a documentary series with Oprah Winfrey that aims to take away the stigma around mental health. Winfrey

Harry and Winfrey speak in detail about their own histories of trauma and anxiety in "The Me You Can't See," arriving on Apple TV+ (AAPL.O) on Friday.

Others taking part include actress Glenn Close, Lady Gaga, who recalls being raped during her early years in the music industry, as well as boxer Virginia Fuchs, Syrian refugee kids and people with issues ranging from schizophrenia and obsessive compulsive disorder (OCD) to depression and addiction.

"It wouldn't have been fair of us to ask people to put themselves out there, to be vulnerable, to share their story, if we weren't willing to do the same," Harry said in an interview with Reuters ahead of the series launch.

The five-part documentary marks Harry's first outing as a producer since he and his wife Meghan quit their duties as members of the British royal family and moved to California last year. They have since signed production deals with Netflix (NFLX.O) and Spotify. (SPOT.N)

Harry said that telling his own story "was a very easy decision because I do this to serve other people and to be able to share that story, knowing the positive impact that it will have. Even if it's just for one person, it's worth it."

Harry, formally known as the Duke of Sussex, is seen in the series undergoing a form of therapy known as EMDR (Eye Movement Desensitization and Reprocessing) to treat unresolved anxiety stemming from his anger at the media and the death of his mother, Princess Diana, when he was 12.

He opens up in detail about how Diana's death in 1997 influenced his decision to quit the glare of life in the royal family.

Harry said he was told by his father, heir to the throne Prince Charles, that media attention and being part of the institution was something he had to get used to. Winfrey

"That doesn't make sense. Just because you suffered, it doesn't mean that your kids have to suffer. In fact, quite the opposite. If you suffered, do everything you can to make sure that any negative experiences you had, you can make it right for your kids," he says in the documentary.

"Isn't this all about breaking the cycle?," he says.

Winfrey, now one of the most influential Black women in the United States, spoke of a childhood that saw her whipped by her grandmother, made to sleep on an outdoor porch by her mother and raped by a cousin at age 9.

Telling her story was crucial to her ability to process it, she said. Winfrey

Winfrey said the documentary, which includes contributions from 14 health experts, was intended to be global in its reach.

"Whether you see yourself through these stories, or better understand a family member or a friend, or whatever your experience is... it will help you understand a variety of disorders and have more empathy and understanding," she told Reuters. Winfrey