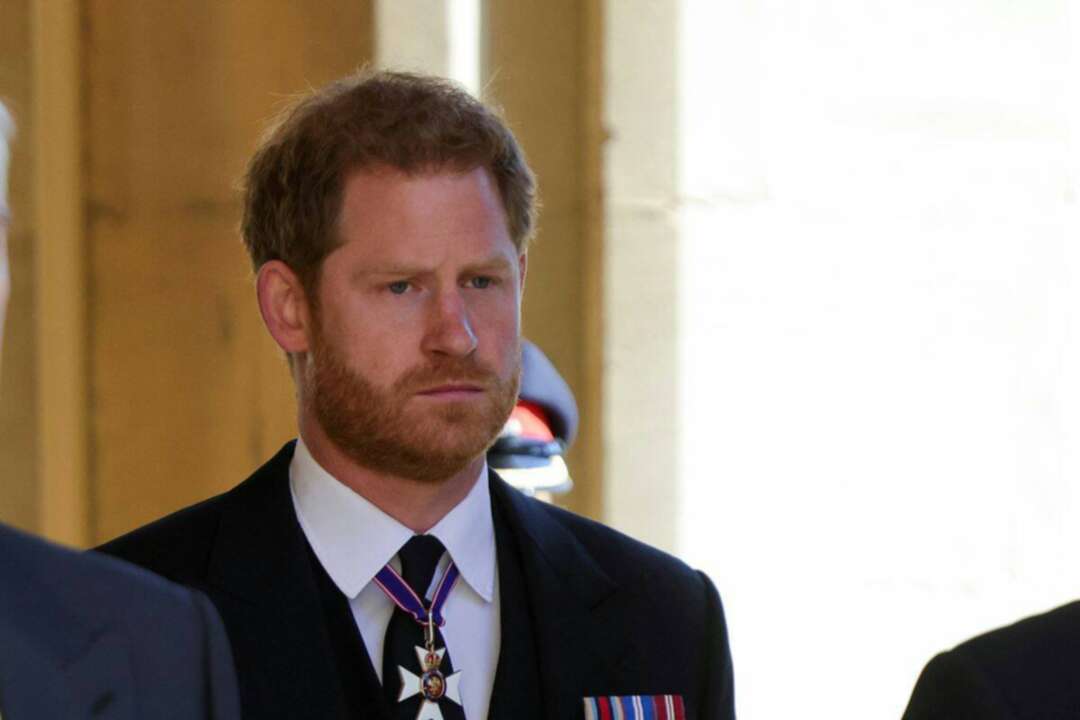 Britain's Prince Harry said bad media practices were still widespread but welcomed an inquiry which found a journalist for the BBC deceitfully obtained an interview with his mother Princess Diana as the first step towards justice.

"To those who have taken some form of accountability, thank you for owning it. That is the first step towards justice and truth," Harry, 36, said in a statement on Thursday.

"Yet what deeply concerns me is that practices like these - and even worse - are still widespread today. Then, and now, it’s bigger than one outlet, one network, or one publication."

While Trainline slumped to the bottom, Industrials helped FTSE 100 bounce back Harry and Winfrey talk about their histories of trauma and anxiety