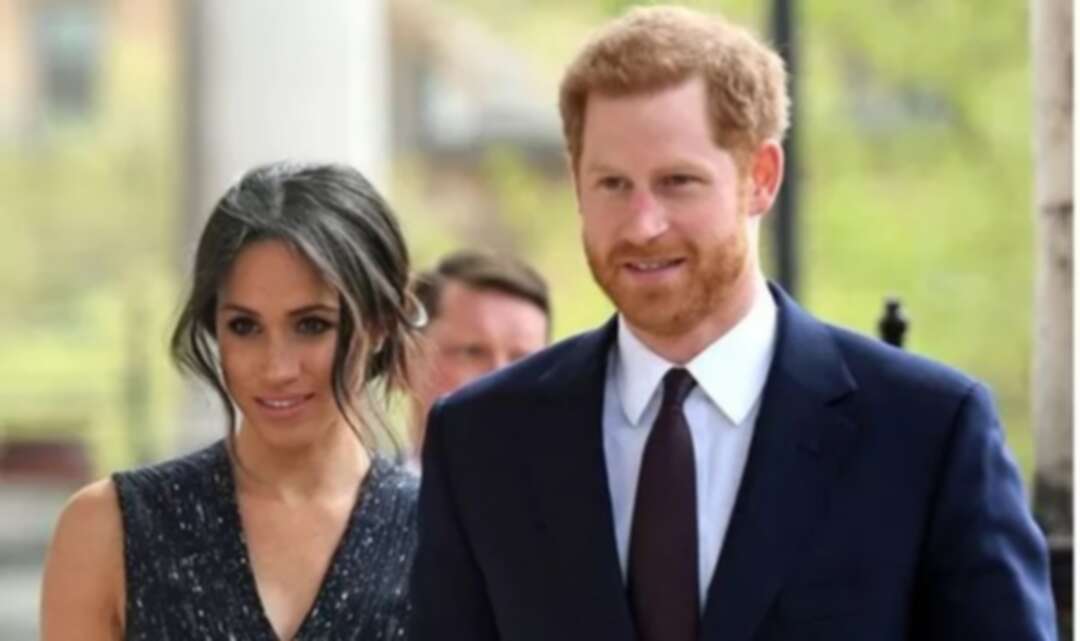 According to the Express, a royal expert has said Meghan and Prince Harry were exasperated by the Queen and Prince Charles' attempts to "manage their affairs", particularly their finances.

The Duke and Duchess of Sussex parted ways with Prince William and Kate to set up their own household less than a year after becoming a married couple, in a clear sign relations had become frayed behind the scenes. But after moving out of the London royal bubble and setting up a home in Frogmore Cottage, the pair were said to be frustrated by the palace's bid to retain control on their public relations.

The Express reported that Royal expert Camilla Tominey suggested Harry and Meghan had wanted to set up their own press office when they tried to strike out on their own but the monarch and Prince Charles blocked the move.

She said this may have been the final straw for the Sussexes who announced they were leaving their roles as working royals 10 months after going public about their new household.

She told the ITV documentary Harry and William: What Went Wrong?: "Rather than have their own press office established, the Duke and Duchess of Sussex were told that they would be incorporated into Buckingham Palace.

"It's at that point that the Queen and Prince Charles sweep in and say no, we will manage your affairs.

"And in a way, that's the final straw because once again the Sussexes are saying 'why can't we have what the Cambridges are having? We should be on equal footing'."

Harry and Meghan's decision to break away from the Duke and Duchess of Cambridge's household was seen as a major indicator of a rift between the two couples.

After the announcement was made in March 2019, a source told Harper's Bazaar that the Sussexes had wanted to bring their own team to Windsor with them and set up an office there close to their Frogmore home.

But the insider said it "wasn't doable" and instead Harry and Meghan's staff remained at the palace.

Less than a year after the split was made public, Harry and Meghan announced they were quitting royal life to seek financial independence and a fresh start abroad.