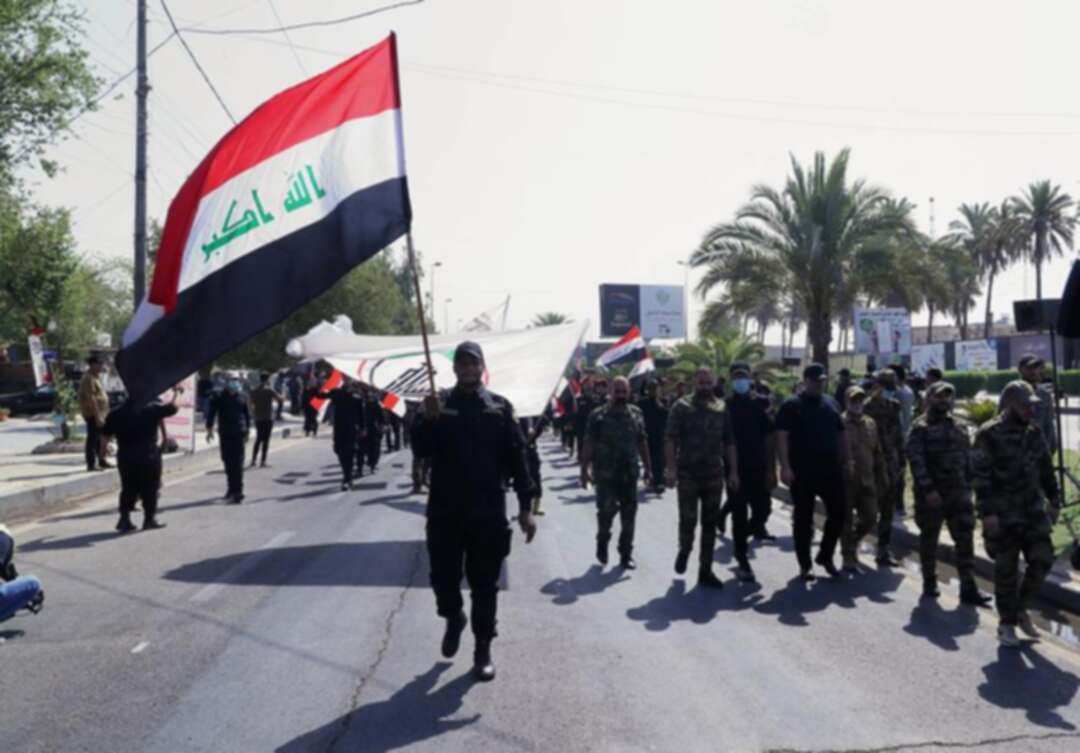 According to the AP, Iran’s expeditionary Quds Force commander brought one main directive for Iraqi militia faction leaders long beholden to Tehran, when he gathered with them in Baghdad last month: Maintain calm, until after nuclear talks between Iran and the United States.

But he was met with defiance. One of the six faction leaders spoke up in their meeting: They could not stay quiet while the death of his predecessor Qassim Soleimani and senior Iraqi militia commander Abu Mahdi al-Muhandis in a U.S. drone strike went unavenged.

Militia attacks have only been increasing against the U.S. in military bases in both Iraq and Syria. Three missile attacks in the last week alone resulted in minor injuries, stoking fears of escalation.

The details from Esmail Ghaani’s visit, confirmed to The Associated Press by three Shiite political officials and two senior militia officials, demonstrate how Iranian-aligned Iraqi militia groups are asserting a degree of independence, sometimes even flouting orders from Tehran. Iran now relies on Lebanon’s Hezbollah for support in reining them in, and there is potential that Iran’s new president could play a role in doing the same.

The officials spoke on condition of anonymity to discuss the private meetings.

Iran’s influence, sustained by ideological ties and military support, has frayed because of the U.S. killing of Soleimani and al-Muhandis last year, because of differing interests and because of financial strains in Tehran. With nuclear talks restarting following U.S. President Joe Biden’s inauguration this year, these differences have come to the fore.

“Iran isn’t the way it used to be, with 100% control over the militia commanders,” said one Shiite political leader.

The attacks are blamed on the Iranian-backed militias that make up the bulk of Iraq’s state-supported Popular Mobilization Forces. The Biden administration has responded by twice targeting Iraqi militia groups operating inside Syria, including close to the Iraqi border.

“What is taking place now is when Ghaani asks for calm, the brigade leaders agree with him. But as soon as he leaves the meeting, they disregard his recommendations,” said another Shiite political leader.

The loudest of the defiant militia voices has been Qais al-Khazali, leader of the Asaib Ahl al-Haq faction, which also maintains a political party. On June 17, only days after Ghaani’s meetings with the militias, he said in a televised address that they would continue to target the U.S. “occupier” and that they will not take into consideration nuclear talks.

“And that decision is an Iraqi one,” he said.