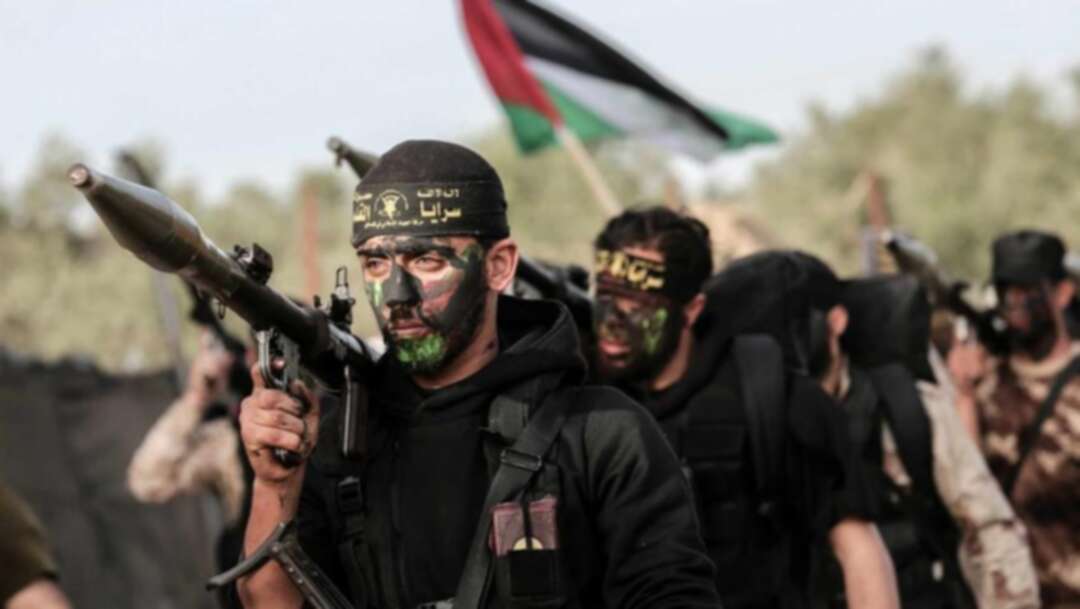 Hamas officials have accused “Israeli agents” of being behind the two attacks.

Hamas said on Thursday that its security forces have arrested 10 suspects in connection with Tuesday’s explosions that killed three policemen in Gaza City.

Hamas leader Musa Abu Marzouk said that the suspects were part of a cell responsible for the suicide bombings. He did not provide details about the identity of the suspects or the group they belonged to.

Hamas officials have accused “Israeli agents” of being behind the two attacks.

Sources in the Gaza Strip, however, believe that the assailants belong to ISIS-inspired Salafi groups operating in the Hamas-ruled coastal enclave. Hamas has arrested dozens of suspects in connection with the bombings, the sources said.

According to the sources, some of the suspects are former members of Hamas and the Islamic Jihad organization who were apparently recruited by an ISIS-affiliated group in the Gaza Strip.

Iyad al-Bazm, spokesperson for the Hamas-controlled Ministry of the Interior, which is in charge of the security forces and police in the Gaza Strip, said on Wednesday that the identity of the suicide bombers was known to the authorities.

Hamas spokesperson Fawzi Barhoum hinted that the Palestinian Authority’s General Intelligence Service, headed by Gen. Majed Faraj, was behind the attacks. Barhoum claimed that Faraj’s security service was behind previous attempts to undermine stability and instigate anarchy in the Gaza Strip.

The Hamas official further claimed that the PA General Intelligence Service was linked to the assassination of senior Hamas operative Mazen al-Fuqaha, an attempted assassination on the life of Gen. Tawfik Abu Naim, a senjor Hamas security commander and the bombing of the convoy of former PA Prime Minister Rami Hamdallah in the Gaza Strip in the past two years.

Another senior Fatah official, Abdullah Abdullah, warned that the Hamas accusations were aimed at “fomenting internal strife” among Palestinians. These accusations, he said, prove that Hamas has failed to maintain the safety of the residents of the Gaza Strip. “As long as Hamas is unable to provide security and a dignified life for the people, it should hand control over the Gaza Strip to the Palestinian Authority,” Abdullah told the Palestinian Al-Watan Voice website.