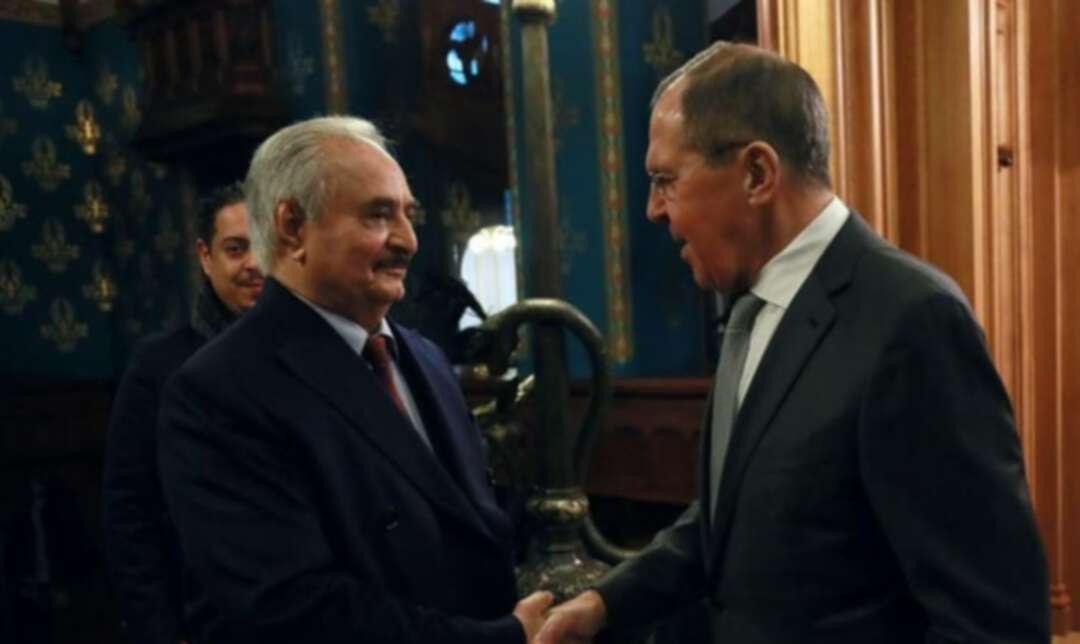 Libyan National Army General Khalifa Haftar has informed Russia of a number of conditions to end nine months of fighting in the country, including a time limit of 45 to 90 days for armed militias to fully surrender their weapons.

Haftar also demanded the establishment of a committee made up of LNA representatives alongside the United Nations responsible for the collection of militia weapons provided that the work is fully under the control of the Libyan armed forces.

He also informed Russia of his refusal of Turkey being a mediator in the conflict and demanded that the mediating countries be neutral parties whose position is to support Libya's stability and not to support armed militias or extremists.

Haftar had left Moscow on Tuesday without signing a ceasefire agreement with the UN-recognized Government of National Accord led by prime minister Fayez al-Sarraj.

Germany said it will host world leaders for a UN-sponsored summit on the conflict in Libya this weekend, the German government confirmed.

Representatives from 11 countries – including the US, Russia, France, China, and Turkey – have been invited to Sunday's talks.