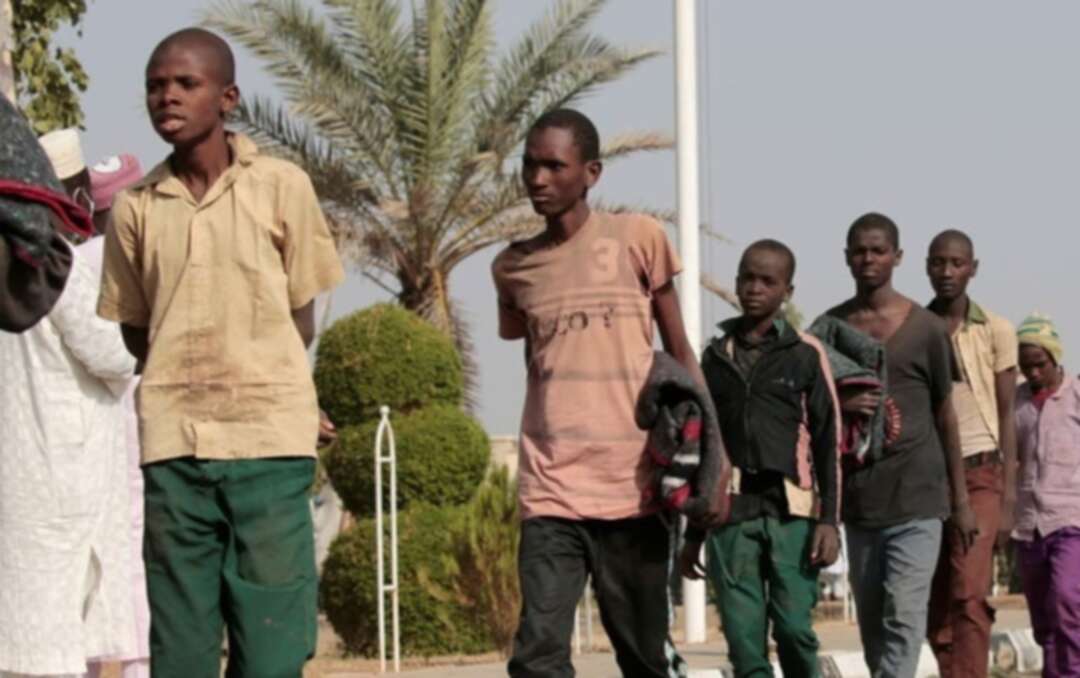 Gunmen believed to belong to a criminal gang have kidnapped hundreds of schoolboys from their hostels along with some of teachers in central Nigeria, an official and a security source told AFP Wednesday.

The attackers wearing military uniforms stormed the Government Science College in “huge numbers” in the town of Kagara in Niger state late on Tuesday, herding the students into a nearby forest, the sources said.

One student was dead during the kidnapping, the official said.

Northwest and central Nigeria have increasingly been targeted by criminal gangs known locally as “bandits” who kidnap for ransom, rape and pillage across the region.

“Bandits went into GSC Kagara last night and kidnapped hundreds of students and their teachers,” said an official who asked not to be identified due to the sensitivity of the issue.

“One of the kidnapped staff and some students managed to escape. The staff confirmed a student was shot dead during the kidnap operation,” the official said.

The school has around 1,000 students and it was not immediately clear how many were taken.

The security source confirmed the details of the attack and said a headcount was under way.

Troops with aerial support were tracking the bandits for possible rescue, the security source said.

The Niger kidnapping came two months after hundreds of schoolboys were abducted in northwestern Katsina state then released days later following negotiations with the government.

The gangs who are driven by financial motives have no ideological leanings but security officials fear they are being infiltrated by jihadists from Nigeria’s northeast where the army is battling a decade-long Islamist insurgency.